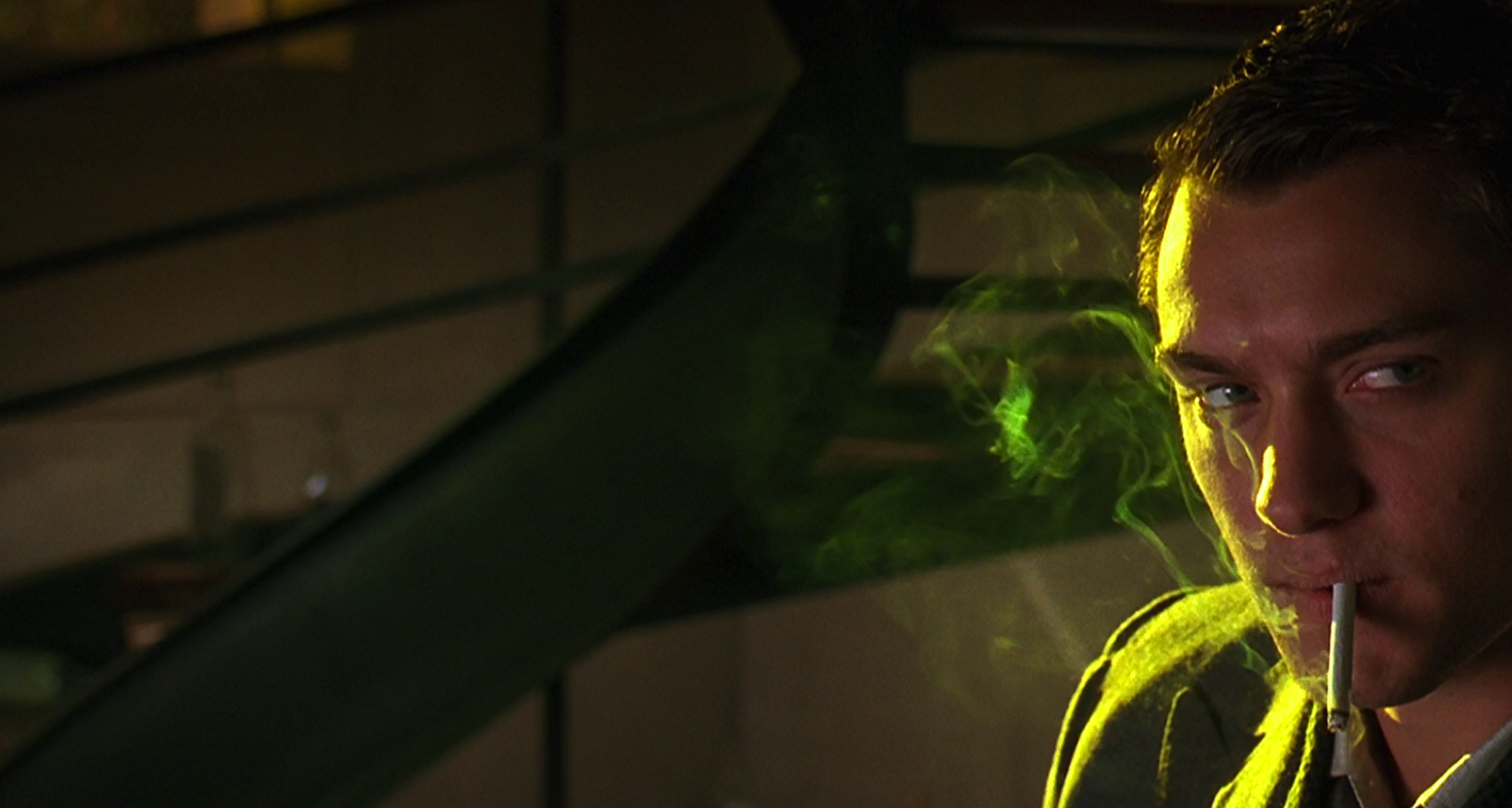 A week ago, Apple announced a redesigned smartwatch that could track heart data, run EKGs, and even detect atrial fibrillation, promising that it would save lives. Today, one of America's biggest insurers killed its traditional life insurance policies, replacing them with "interactive" insurance that encourages users to use such devices and share the data with them to get perks.

These are already available, but will soon be the only option on John Hancock's menu.

Policyholders score premium discounts for hitting exercise targets tracked on wearable devices such as a Fitbit or Apple Watch and get gift cards for retail stores and other perks by logging their workouts and healthy food purchases in an app.

Privacy and consumer advocates have raised questions about whether insurers may eventually use data to select the most profitable customers, while hiking rates for those who do not participate. The insurance industry has said that it is heavily regulated and must justify, in actuarial terms, its reasons for any rate increases or policy changes.

"It is too early for John Hancock to determine if it is paying fewer claims because of its Vitality program," the company reports. But the writing is on the wall for those who can hide from their own health—and hide it from others. You'll need more than a lock of Jude Law's hair if you're going to get on that flight, Vincent.