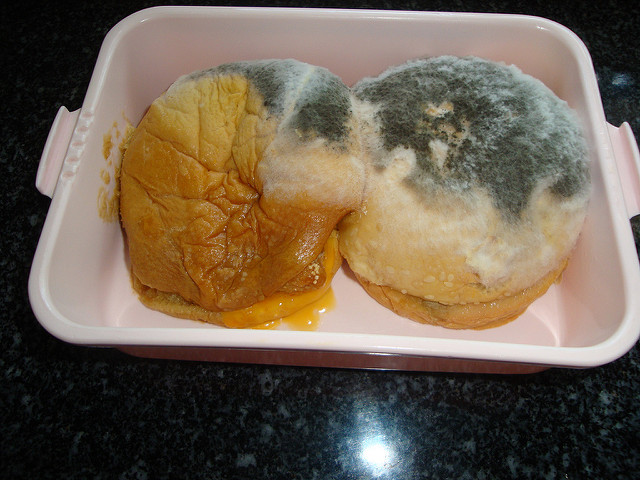 For their efforts, as weaksauce as they are, Wendy's scored the only D issued by the study. McDonald's, Burger King, Sonic, Hardee's, Whataburger, Carls Jr., Culver's, Steak n' Shake, In n' Out, White Castle, Smashburger, Checkers, Krystal, Freddy's, Habit, Rally's, Fuddruckers, A&W (in the U.S., anyway) Jack's and FarmerBoys all earned an F rating.

Nosh as you will.