America has an epidemic of workplace miscarriages, caused by pregnancy discrimination 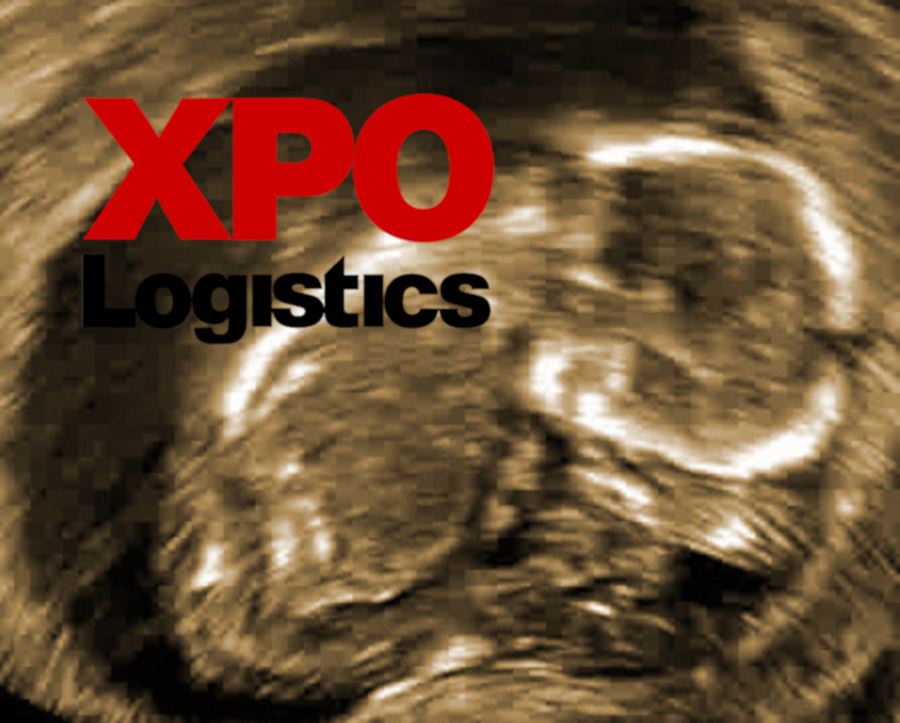 America has some of the weakest anti-pregnancy-discrimination rules in the world (the federal statute says that companies only have to give pregnant people lighter duties if they make similar accommodations for those "similar in their ability or inability to work); and this has produced an epidemic of workplace miscarriages among women who have frequently begged their supervisors for lighter duties, even presenting doctor's written notes with their pleas.

Warehousing and logistics companies are among the worst offenders: Verizon/Nike/Disney contractor New Breed Logistics (a division of the $12 billion XPO Logistics) -- one worker quit New Breed/XPO after her supervisor told her she should have an abortion if she didn't feel she could perform her usual duties during her pregnancy.

Other egregious offenders include grocery stores like Albertons (which demoted a woman who was forced to work until she miscarried). The New York Times reports on documented incidents of supervisors requiring pregnant women to work until they miscarried in "a hospital, a post office, an airport, a grocery store, a prison, a fire department, a restaurant, a pharmaceutical company and several hotels."

Legal movement to protect pregnant women from workplace conditions that induce miscarriages has been stalled by "anti-regulation" Republicans like Senator Lamar Alexander of Tennessee.

The intransigence to protect the pregnancies of willing mothers is especially terrible given the brutal stance of the right on abortion: on the one hand, women who want babies are not allowed to keep them, while women who became pregnant by accident, or through rape, or whose health is threatened by their pregnancies are required to give birth to babies they don't want or can't safely deliver.

That same month, Ceeadria Walker joined XPO. The pay was decent, about $12 an hour, an upgrade from her last job at a car-parts warehouse. At first, she didn’t mind the frequent 12-hour shifts. But she learned she was pregnant in June 2018 and started feeling nauseated and dizzy at the end of the long days.

Ms. Walker said she gave her supervisor a doctor’s note saying she should reduce the number of hours on her feet to avoid hurting herself or endangering her pregnancy. “They looked at it like it was nothing,” she said.

There were days when XPO let her work in the “pit,” dealing with the paperwork for orders, but she said she spent most of July on the conveyor-belt line hoisting 45-pound boxes.

Ms. Walker toyed with leaving. But, she said, “I couldn’t just quit my job.” She was near the end of her first trimester and needed money. She planned to name the baby, her first child, after her boyfriend — Octavia for a girl, Octavius for a boy.

By the end of her shift on Aug. 4, Ms. Walker said she had handled hundreds of Verizon boxes. When she woke up bleeding at 6 a.m. the next day, her mother drove her to the doctor.