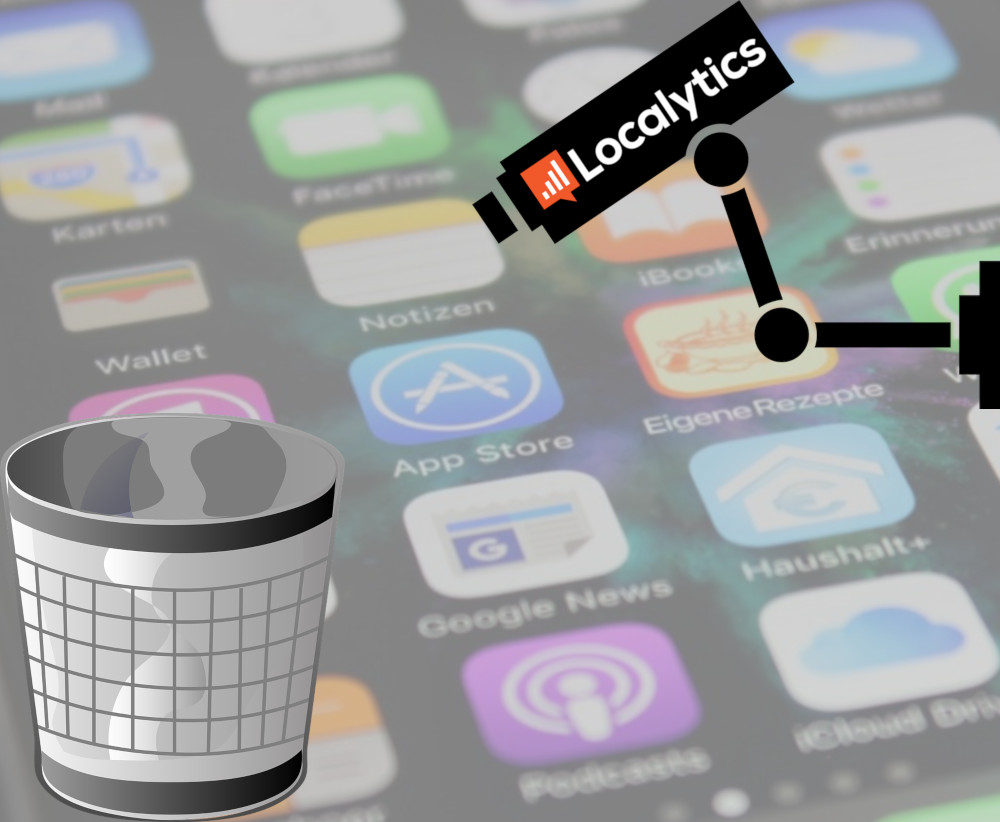 A new generation of commercial trackers from companies like Adjust, AppsFlyer, MoEngage, Localytics, and CleverTap allow app makers like Bloomberg, T-Mobile US, Spotify Technology, and Yelp to covertly track when you've uninstalled apps: the trackers send periodic "silent notifications" to the apps you've installed, and if the apps are still installed, they ping the trackers' servers. If they don't hear back from you, they assume you've uninstalled the apps.

The trackers are billed as a means for app vendors to understand whether sending an update triggers its users to delete the app.

This use of trackers violates both Google and Apple's terms of service.

At its best, uninstall tracking can be used to fix bugs or otherwise refine apps without having to bother users with surveys or more intrusive tools. But the ability to abuse the system beyond its original intent exemplifies the bind that accompanies the modern internet, says Gillula. To participate, users must typically agree to share their data freely, probably forever, not knowing exactly how it may be used down the road. “As an app developer, I would expect to be able to know how many people have uninstalled an app,” he says. “I would not say that, as an app developer, you have a right to know exactly who installed and uninstalled your app.”