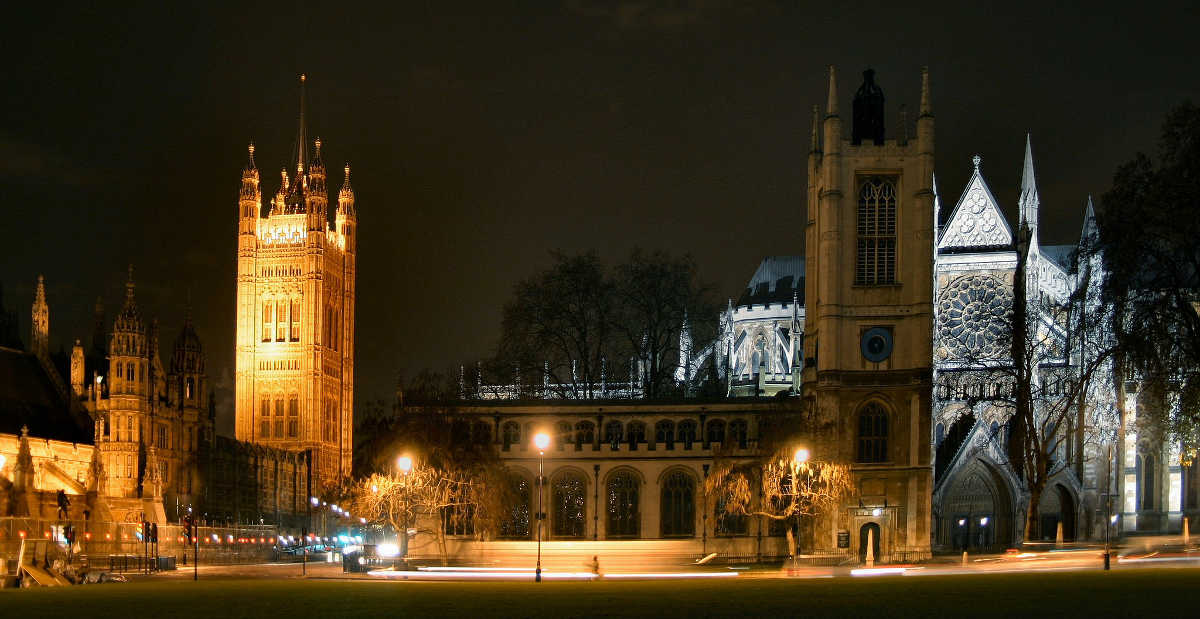 In 1950, four patriotic Scots broke in to Westminster Abbey to steal the Stone of Scone, a symbol of Scottish independence that had lain there for 600 years. In this week's episode of the Futility Closet podcast we'll follow the memorable events of that evening and their meaning for the participants, their nation, and the United Kingdom.