A crocheted Monopoly game blanket you can actually play 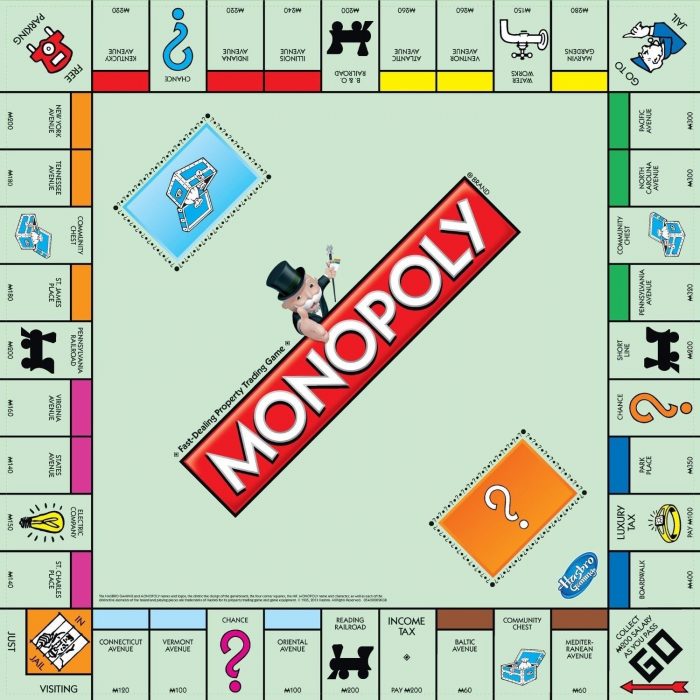 This is quite the feat. Twitter user @pilotviruet's mom crocheted them a playable Monopoly game blanket. Color me impressed!

hello, please look at this giant blanket my mom crocheted for me!!! pic.twitter.com/TTRQwJAmnZ