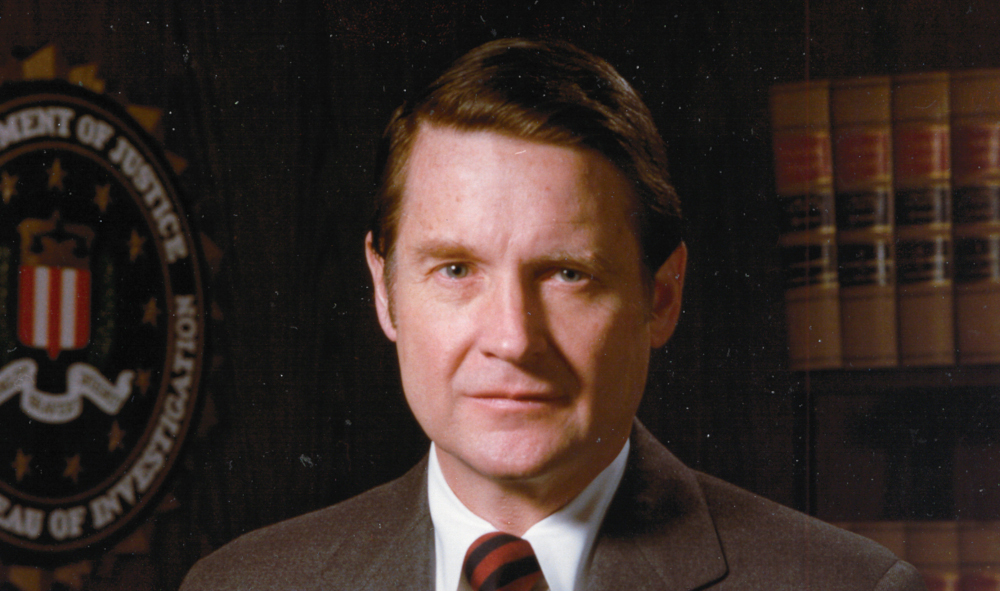 Keniel A Thomas is part of the wave of violent phone scam gangs that have led to chaos in cities across the island; he made the mistake of trying to con the 90-year-old William Webster out of $50,000 with a hamfisted advance-fee fraud scam, not realizing that Webster is a top US spook, the only person ever to have served as chief of both the CIA and FBI.

Webster brought in the FBI and strung Thomas along, recording several alarming death threats against Webster and his wife, and when Thomas visited New York, he was arrested, charged and tried, and is now serving a six-year sentence.

As satisfying as this is in a Coen-brothers absurdist comedy way, it won't do much to resolve the issues for Jamaicans or Americans. Despite a few successful defraudings of Americans, Thomas appears to have been a sloppy amateur (his background search on Webster turned up his home address and wife's name, but missed his connections to US spy and police agencies; he careened between cajoling and threatening) and a low-level grifter. Arresting him will do little to reduce the volume of attempted frauds from Jamaican call-center gangs, which victimize many Americans, especially older Americans.

And that means that this guy's arrest will also do little to help the Jamaicans or shield them from the violence and corruption that has attended the rise of these gangs.

So it's a fun story, but the underlying structural problems are untouched by it.

The calls to the Webster home started in March 2014, with various men calling to tell William Webster he had won the lottery. In June, Thomas began calling, identifying himself as “David Morgan,” a manager with Mega Millions. However, Webster saw that he had an email address of keniel.thomas@outlook.com. He asked “Morgan” to stop calling, but Thomas not only continued to call but also sent more than 20 emails to Webster. At one point in July 2014, Thomas called Lynda Webster and told her that he knew no one was at her home the previous night. In another call, Thomas told Lynda Webster, “So easy that we go set your house ablaze, how is that? … You can be taken care of that easy.”

The FBI was able to link the Websters to other victims who had reported sending funds to Thomas or interacting with “David Morgan,” or who had sent funds to American middlemen who were also victims. Agents tracked payments through Western Union and MoneyGram to Thomas or members of his family, court records show. One California man reported receiving certified checks in exchange for sending “fees” to Jamaica, and wound up sending $85,000 to the scammers even though the certified checks all bounced.