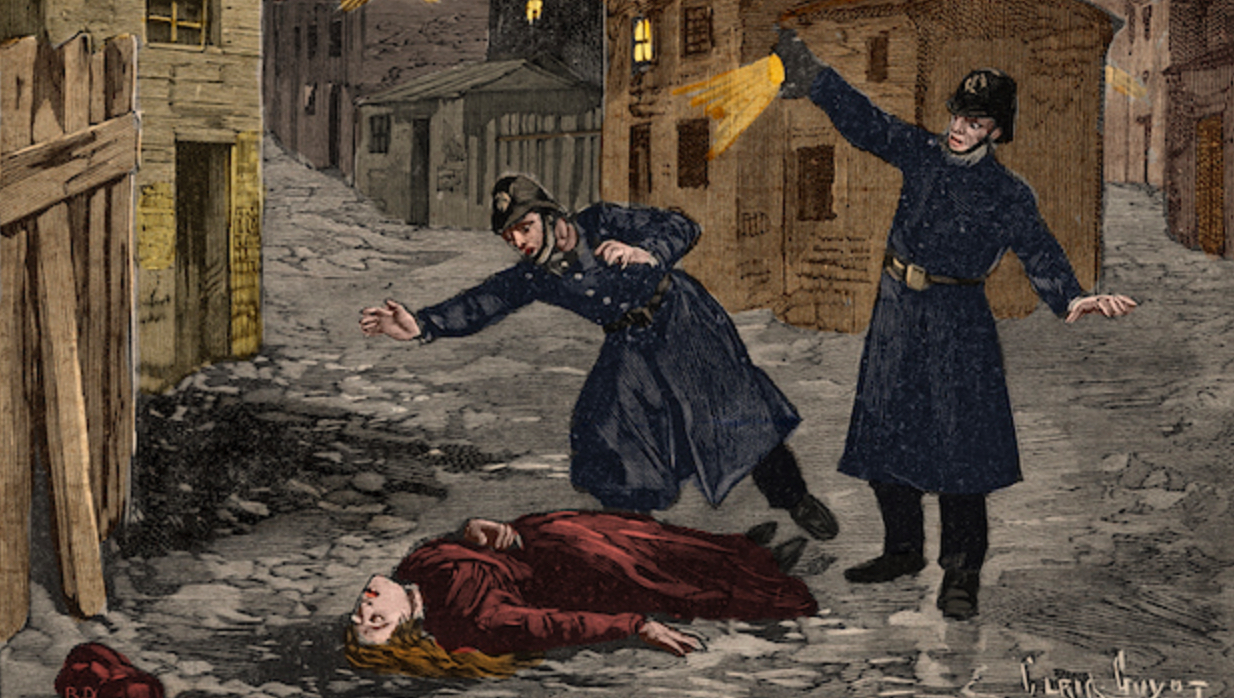 Every few years, someone figures out who Jack the Ripper was. Science is cited, in a peremptory kind of way, and there might even be a study or paper to show for it. But then the hypothesis falls apart.

According to the new study, a silk shawl was found by the body of Catherine Eddowes, a victim killed by Jack the Ripper during the early morning hours of Sept. 30, 1888. ... First and foremost, it's doubtful that the shawl belonged to Eddowes, Jack the Ripper's fourth victim. ... The genetic analysis of the shawl is also unconvincing, said King, who is known for her work sequencing the whole genome of King Richard III ... handled by countless people over the years, meaning that their DNA got on the shawl, contaminating it, King said. "At that low resolution, it could be that thousands and thousands and thousands of people share the mitochondrial DNA types that they're finding," King said.

The study was designed to hit Kosminski, and it was not described to permit reproduction.