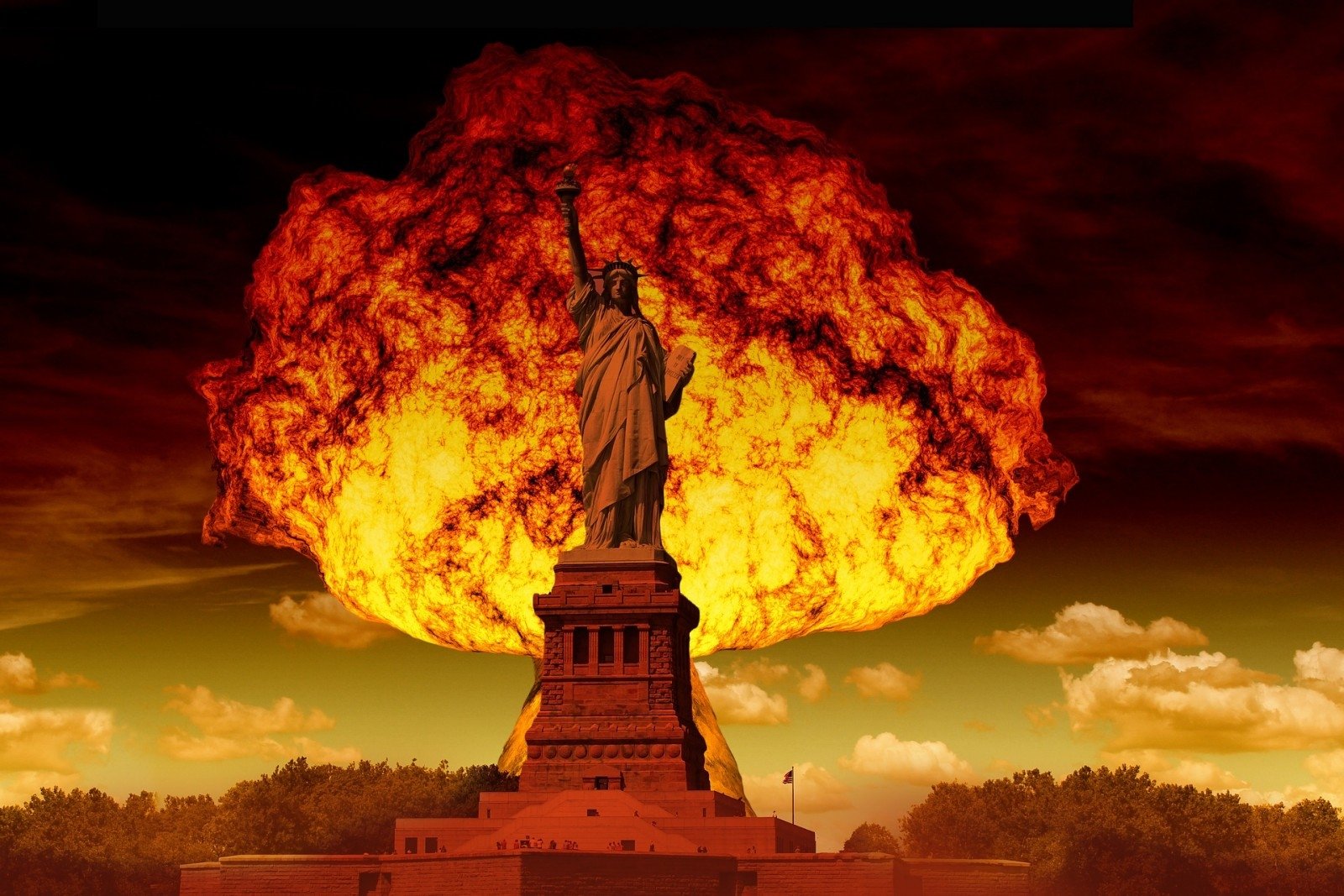 "Collateralized Debt Obligations" (CDOs) are a financial derivative that is a kind of bond that pays out based on revenue generated by a pool of assets: for example, a giant hedge fund might buy thousands of homes whose owners went bankrupt and suffered through foreclosure, and then rent them out at the highest possible rent with the least possible maintenance, and this generates thousands of revenue streams. Small slices of the revenue streams from many properties are pooled together into individual CDOs and these are sold to investors: when you buy one of these, you get a little bit of the rent from each of the tenants in the hedge-fund's holdings (other assets can be pooled together too, like payments on car loans, student loans, etc etc).

Financial engineers use complex (and utterly bogus) mathematics to choose which income streams are mixed together in which proportions, supposedly ensuring that the debt is safe, on the theory that lots of people with very different life circumstances would all have to stop paying rent or interest all at once for the whole CDO to become worthless.

A "synthetic CDO" is an even more complex, griftier, more bullshitty financial derivative that bundles together wagers on the peformance of real CDOs -- for example, some financier might bet that a certain number of people whose debt is flowing into a CDO will go broke and if he's right, he gets a payout, and if he's wrong, he has to pay. The income from these wagers are then bundled together (again, using bogus mathematics) in ways that supposedly ensure that all the risk is hedged and investors will get paid no matter what.

CDOs are toxic as fuck, but there's a limit to how much damage they can do: you need actual loans or other payment streams to package up into CDOs. Once every rental property's payments have been financialized, you can't mint more CDOs from rental property. But synthetic CDOs have no limit: so long as there's a financial engineer willing to place bets on the performance of CDOs, there's a synthetic CDO to be packaged up from the returns on those bets. And that means that synthetic CDOs can be totally uncoupled from the real economy, which is how the 2008 crisis came involved trillions in debt, representing many, many multiples of the entire planet's net worth.

Guess what? Synthetic CDOs are back!

According to the Financial Times, investors are "flocking back" to synthetic CDOs, these ones backed by corporate debts rather than consumer debt.

And while the current synthetic CDO market is "much smaller" than it was in 2008, it is growing fast, "on pace to surpass the $200bn traded in 2018" with "bespoke" versions of the product on course for $50-80b this year. No wonder! They're paying 10% year-on-year returns, just like those synthetic CDOs everyone was buying in 2008.

Financial advisors bemoan the unfair bad rep that synthetic CDOs have, but they should get over it. Here's Peter Tchir, chief macro strategist at Academy Securities: "On a scale of one to 10, with one being very cautious and 10 being very aggressive, this is only around a five."

The issuers of these synthetic CDOs are the same fucking banks that blew up the world a decade ago, many of them only squeaking through by taking billions in taxpayer bailouts: Citigroup, BNP Paribas and Société Générale (Barclays is scrambling to catch up).

Citi said in a statement: “Our synthetic CDO ‎business employs prudent risk and capital management, and is both compliant and efficient with current and proposed regulation. ”