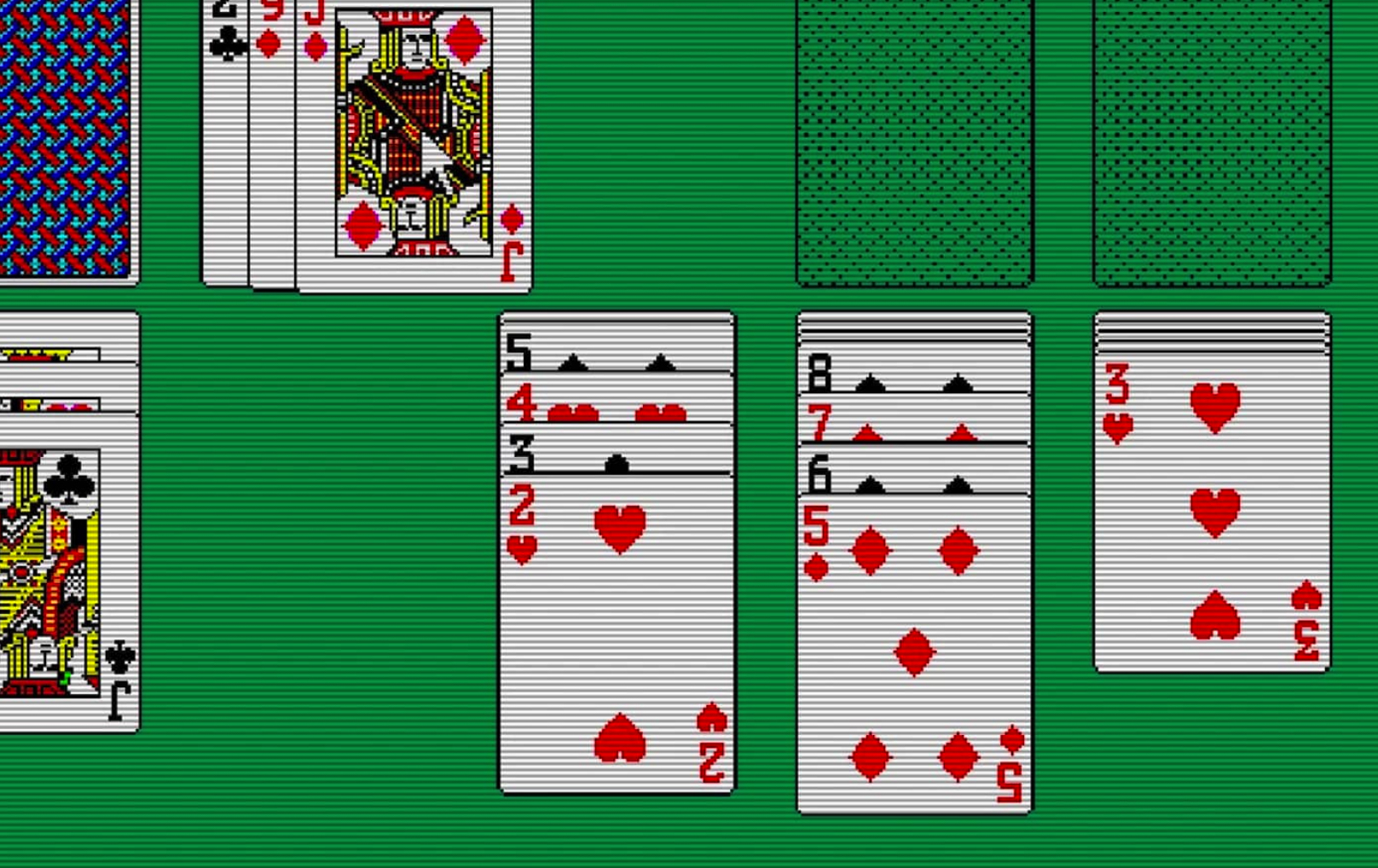 Included free of charge with Windows since 1990, Microsoft Solitaire has finally achieved immortality in the World Video Game Hall of Fame.

Microsoft Solitaire meets all the criteria for the World Video Game Hall of Fame: influence, longevity, geographical reach, and icon-status. And yet it is often overlooked—perhaps because it’s a digital version of a centuries-old game, and because it so common as to seem commonplace.