McDonald's in Austria will help US citizens contact US embassy 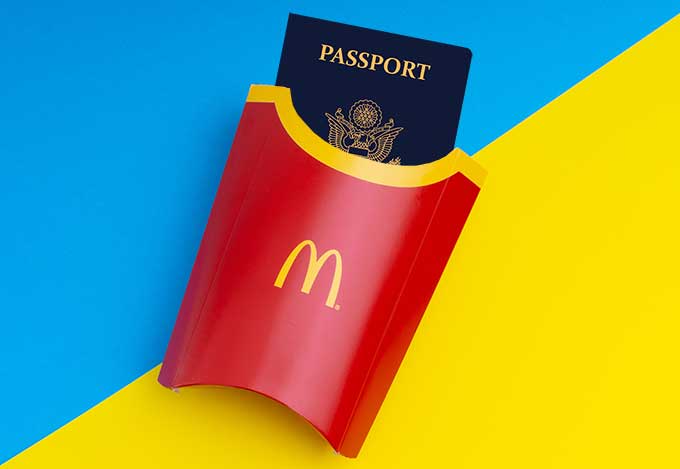 The US embassy in Austria has made a deal with the 194 McDonald's restaurants in Austria to help US citizens in distress by putting them in touch with embassy staff who can help with lost passports and other emergencies.

A 24-hour hotline to the embassy is part of the arrangement.

The embassy said it was ensuring that American citizens had every option available to get in touch when in need – "the #1 duty of every embassy around the world".

McDonald's said it saw itself as a type of support and telephone exchange and had agreed to the idea on the request of US ambassador Trevor Traina.

A spokesman told the BBC it would also "help anyone who finds themselves in need of assistance, for example, by calling the police or emergency services".