User Inyerface: collecting every "dark pattern" of web design in one place 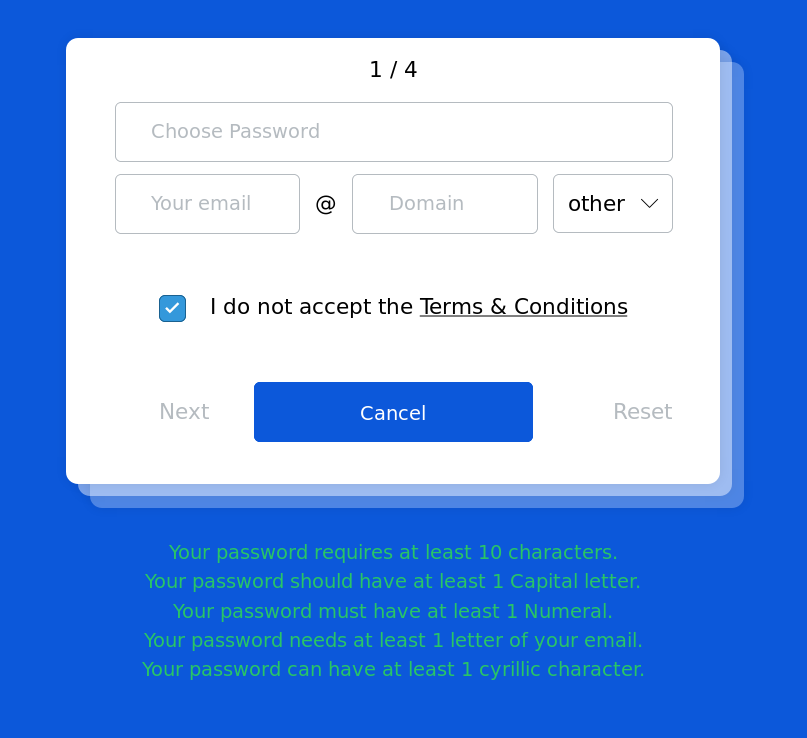 Bagaar's User Inyerface is a frustratingly hilarious set of web dark-patterns that you have to navigate your way through, as a kind of remarkably enraging game. I got stuck on the captchas, whose windoid was too small for the relevant checkboxes to be activated. Can you get further than me? (via Four Short Links)