Monkeys can discern the order of items in a list, a skill that may help them manage their social lives 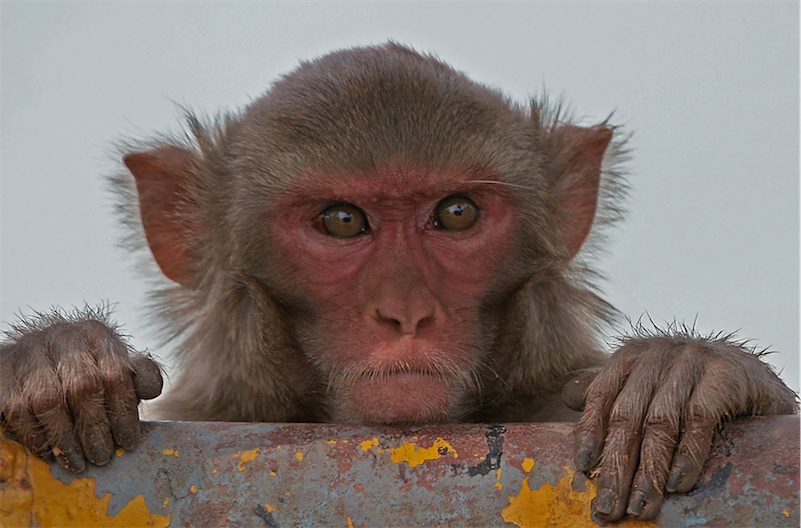 Many non-human animals, from apes to rats to crows, appear to be able to keep track of the order of items in a list. The question was whether they succeeded because they associated the correct order with a liquid reward. Now, scientists have shown that monkeys don't need rewards to make logical conclusions about the order of items. Columbia University psychologist Greg Jensen and colleagues designed an experiment in which four rhesus macaque monkeys had to discern the order of seven images. Rewards for correct answers apparently sped up their ability to learn the list. (Same. - ed) From Science News:

That’s probably a valuable ability in the wild, she says, because many animals need to monitor where group mates stand in the social pecking order. “An ability to construct, retain, manipulate and reference ordered information may be an evolutionarily ancient, efficient [mental] mechanism for keeping track of relationships between individuals,” she says.