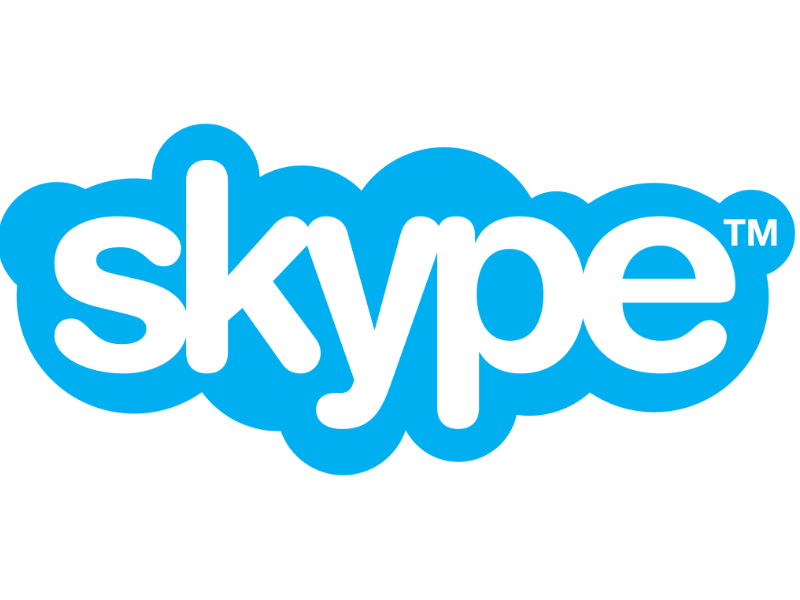 I also didn’t see any settings within the iOS Skype app that would let you opt out of this “improvement” process, but it’s possible that Microsoft will change this approach going forward. It would be great to have an opt-out switch or, even better, an opt-in switch for permitting analyses of voice data.

David's Lifehacker post goes on to chat up the fact that when she's not busy cracking wise with Halo's Master Chief, Cortana, Microsoft's digital has the same eavesdropping problem. The good news is that, you can keep the service from listening to you yap by tweaking a few settings in Windows 10. The bad news is that doing so more or less renders Cortana useless.