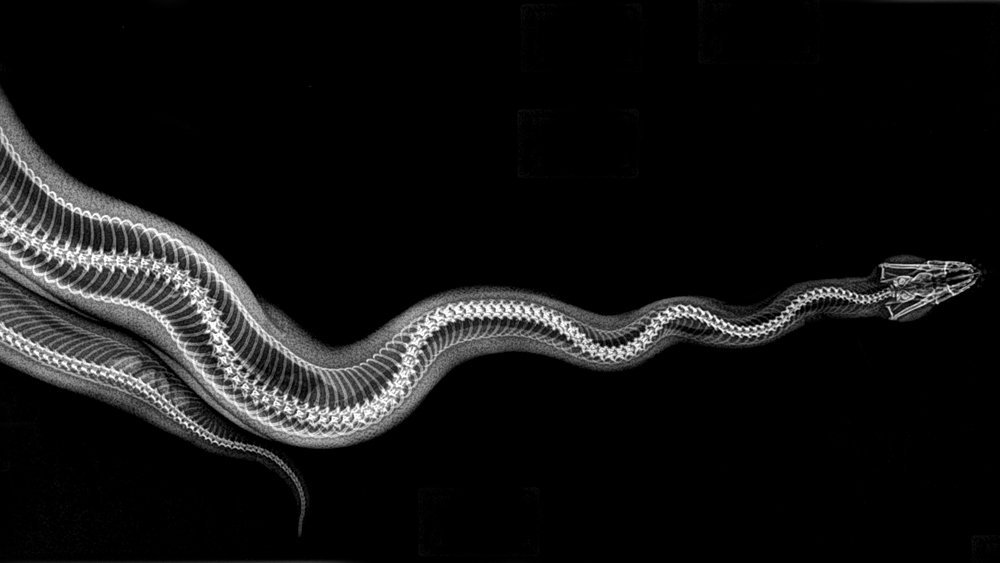 See if you can guess the beasties; then hit the Zoo's Twitter thread for answers (and more beasties).