Mitt Romney likes everyone in the Senate except Bernie Sanders, because he "scowls" 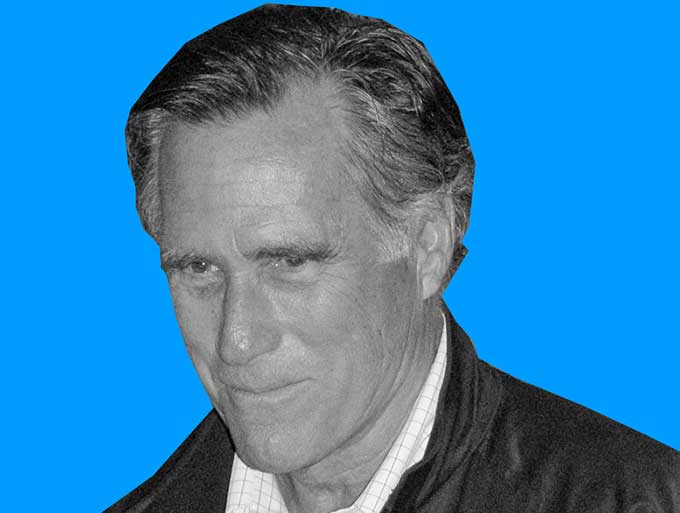 “People [in the Senate] are really friendly, they’re really nice—except Bernie,” Romney said of fellow senator Bernie Sanders in an interview in The Atlantic.

“He’s a curmudgeon. It’s not that he’s mean or whatever; he just kind of scowls, you know” — Romney hunched his back and summoned a Scrooge-like grunt. “For Bernie, it seems like this is kind of who he is. It’s defining. It’s his entire person. For me, it’s part of who I am, but it’s not the whole person.”

It's a good thing for Bernie that Romney doesn't disapprove of his hair style.