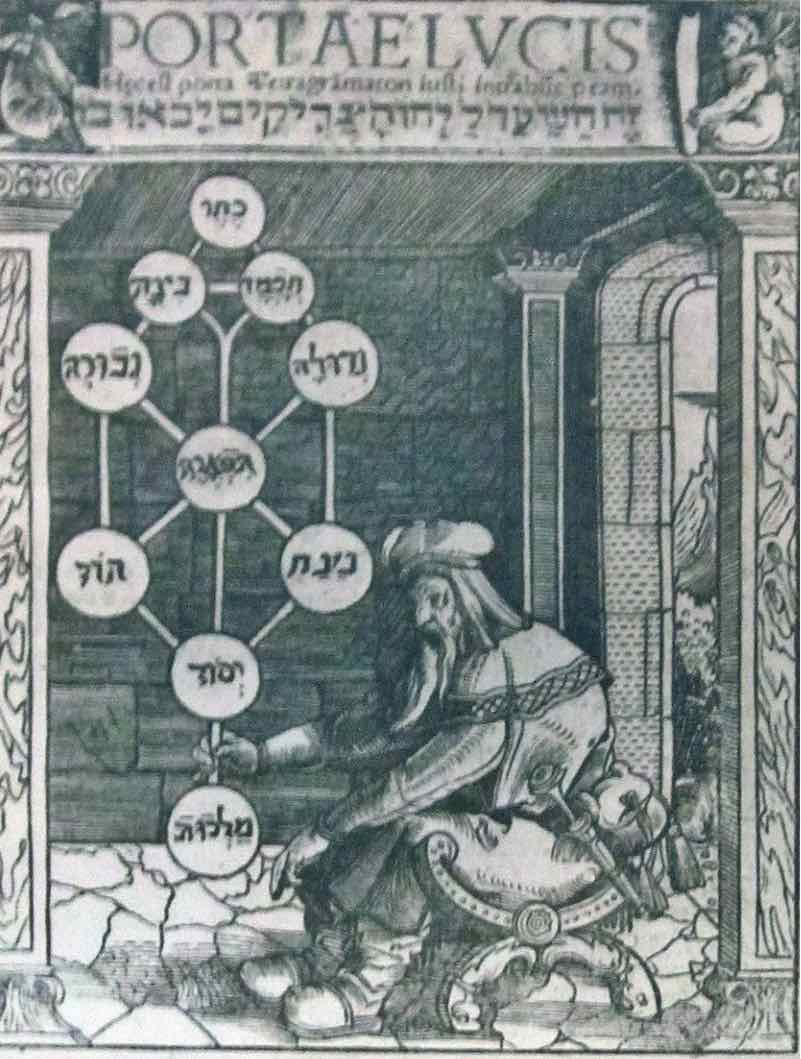 For Abulafia, generating language according to divine rules offered insight into the sacred and the unknown, or as he put it, allowed him to “grasp things which by human tradition or by thyself thou would not be able to know.”