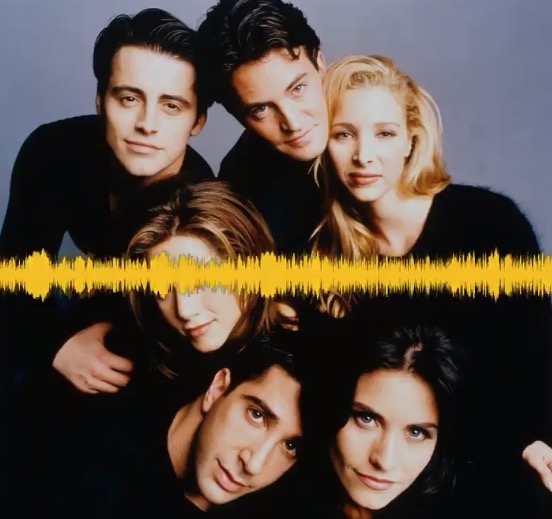 Our pal Andy Baio has been experimenting with an audio separation library called spleeter "that uses machine learning to quickly and freely separate music into stems." It does a surprisingly good job, and he is using it to make funny mashups:

nobody should have this kind of power pic.twitter.com/4vbl2MGK4Z