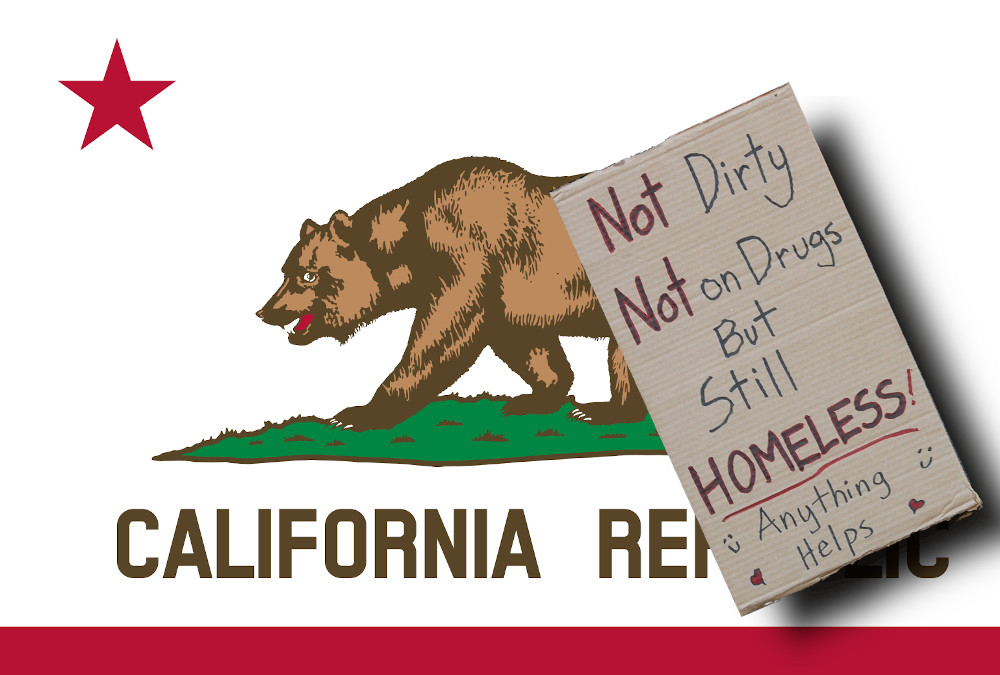 California has such a huge undersupply of housing -- and oversupply of housing speculators -- that affluent homebuyers have effectively rendered the state's major cities unaffordable for all but the very wealthy, even pushing into neighborhoods that were historically undesirable due to poverty, poor housing stock and crime.

As a result, everyday working people are being pushed out of cities, and they're clustering in suburbs and exurbs around the cities' peripheries, creating both a traffic crisis (California's roads are already massively overcongested) and a housing crisis for those communities, with rents going up and up as new tenants arrive, having been pushed out of the cities.

Many working California families are now on a "financial knife edge," one minor blip away from homelessness -- a tiny rent increase or a medical emergency or an unexpected car repair can spell eviction.

The state has enacted sweeping rent controls that go into effect Jan 1, but these will not adequately address the state's housing crisis: California needs a lot of high-density housing clustered around high-speed transit lines. There is pending legislation that would allow the state to force cities to permit this kind of construction, but it's being heavily lobbied against.

Home sale prices have risen sharply, and middle-class buyers are snapping up homes in neighborhoods they avoided in the past.

This has pushed many longtime residents — particularly renters — out of black and Latino neighborhoods, even as those who were able to purchase homes decades ago have seen their property values rise.

“What’s causing displacement here in Inglewood is corporate speculation and increased perceptions of desirability,” said D’Artagnan Scorza, a community advocate with the group Uplift Inglewood and a member of the city’s school board.

Real estate has actually appreciated faster in working-class sections of Los Angeles than in the city over all, an analysis of sales data provided by ATTOM Data Solutions shows. That trend translates into sharp rent increases in those areas.

Tesla has agreed to cut down on the number of active workers inside Elon Musk’s electric vehicle factory in Fremont, CA, but authorities say they have yet to comply with other coronavirus lockdown measures, like not making more cars right now. “Tesla needs to comply with the health order,” said a county spokesman Wednesday.

California Governor Gavin Newsom issued an executive order that will allow the state to take over hotels to house coronavirus patients in case hospitals are overloaded. From The Los Angeles Times: Under the order, the California Health and Human Services Agency and the Office of Emergency Services will be able to execute agreements to commandeer […]