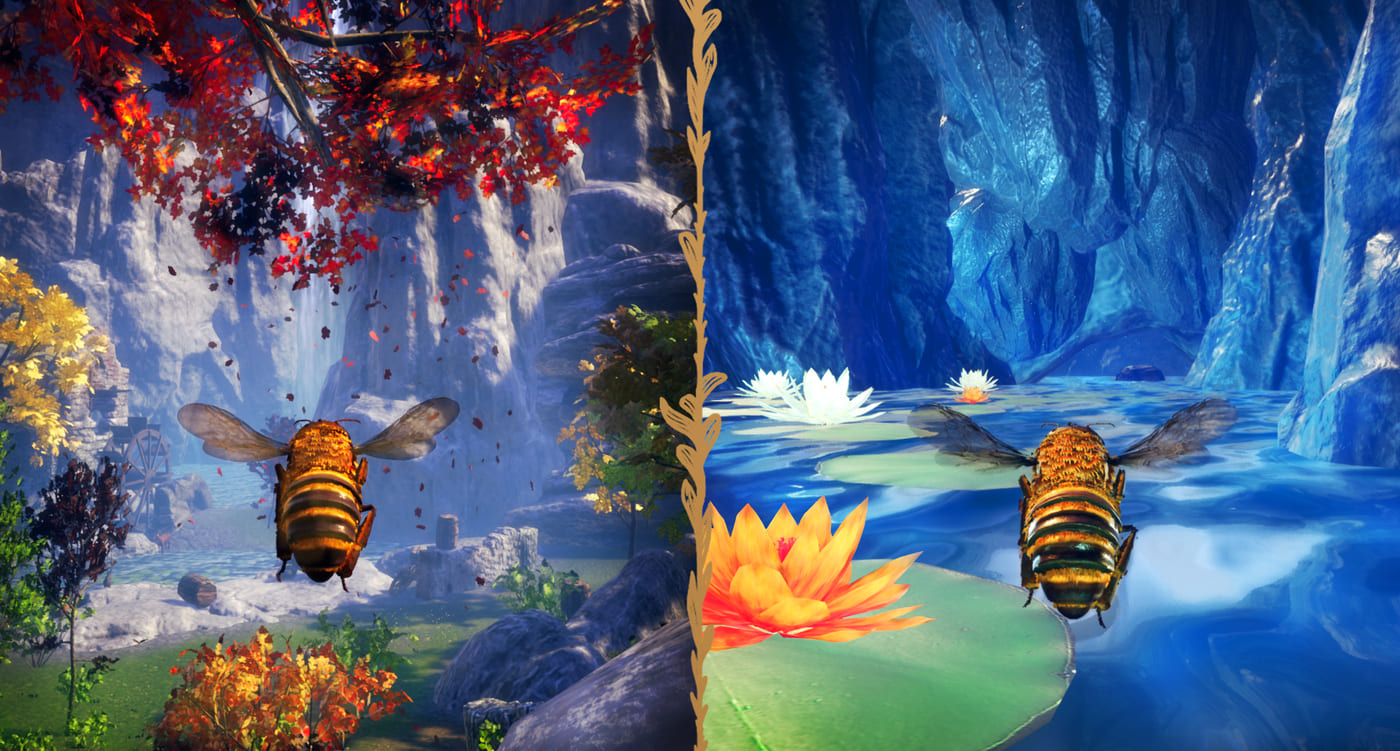 Paolo Pedercini compares every bee-themed game with an eye to their scientific accuracy.

Bees, particularly honeybees, are often incorrectly characterized in videogames – as well as in other media. Sometimes that’s due to their similarity with with the more aggressive wasps (which make for better enemies), sometimes that is due to the alien-like complexity of their social behavior, sometimes the creators are interested in bees only beecause they allow a multitude of puns around on the letter B. Hilarious.

At the inaccurate end of things, Flappy Bee (bees do not flap) loses to a title that features bees eating pizza and operating mechas. The winners are Drunk Bee, Monarchies, and Bee Hunting Simulator 2016; the issue is salient due to the recent high-profile commercial release Bee Simulator, which scores a respectable 4/5 on Paolo's list.