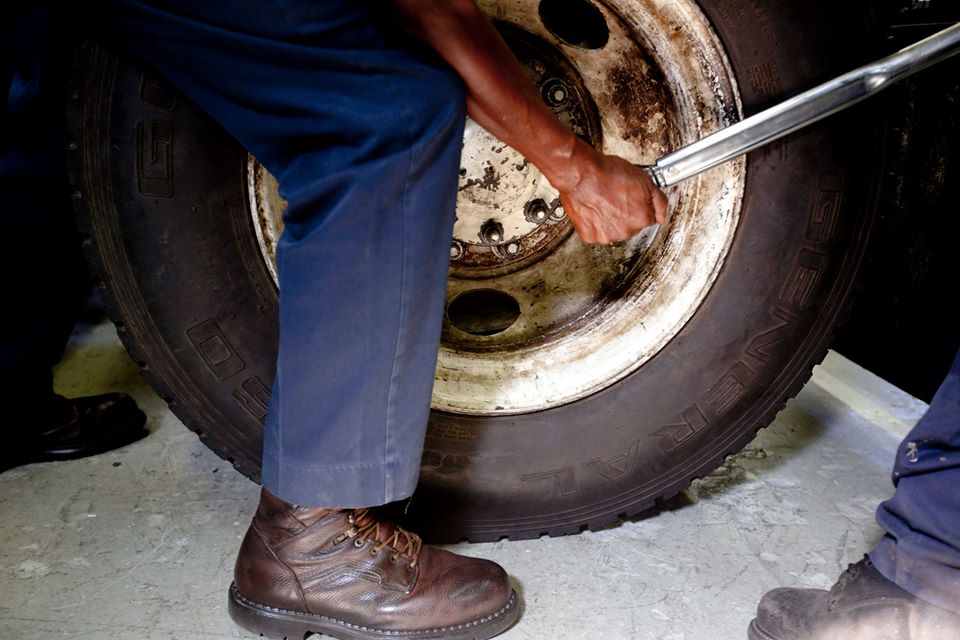 The U.S. Labor Department Bureau of Labor Statistics (BLS) today announced changes to BLS economic data “lockup” procedures that involve removing a number of legacy computers from its Washington newsroom, effective March 1. There has been controversy around whether the change initiated today by the federal government under Donald Trump may have been aimed at Michael Bloomberg, which BLS denies. It's complicated.

In the BLS announcement, Commissioner William Beach said the changes were in line with recommendations made by the Labor Department’s Inspector General in 2014, and that the intent is to maintain security of data prior to public release, keep up with changing technology, and remove the current advantage that media gets in providing financial data to high-speed traders.

From Reuters' coverage, and it must be noted, they are a media organization that stands to be harmed financially by the decision:

Media organizations, including Reuters News and Bloomberg News, send reporters to data “lockups” to prepare stories 30 to 60 minutes in advance of release, with the government controlling a communications switch to prevent an inadvertent early release.

“Developments in high-speed algorithmic trading technology now give a notable competitive advantage to market participants who have even a few microseconds head start,” Beach said in a letter to bureau chiefs.

It is, however, unclear whether removing computers from the “lockup” room would stop algo traders from accessing the data quickly. Some media organizations have complained that high-speed traders were getting the data from the government agencies’ websites through a technique called scraping ahead of the time it was released in the lockup.

BLS Commissioner Beach denied suggestions that the changes are aimed at the financial and media company Bloomberg, whose billionaire owner Michael Bloomberg hopes to be the Democratic Party’s candidate to challenge Donald Trump in November.