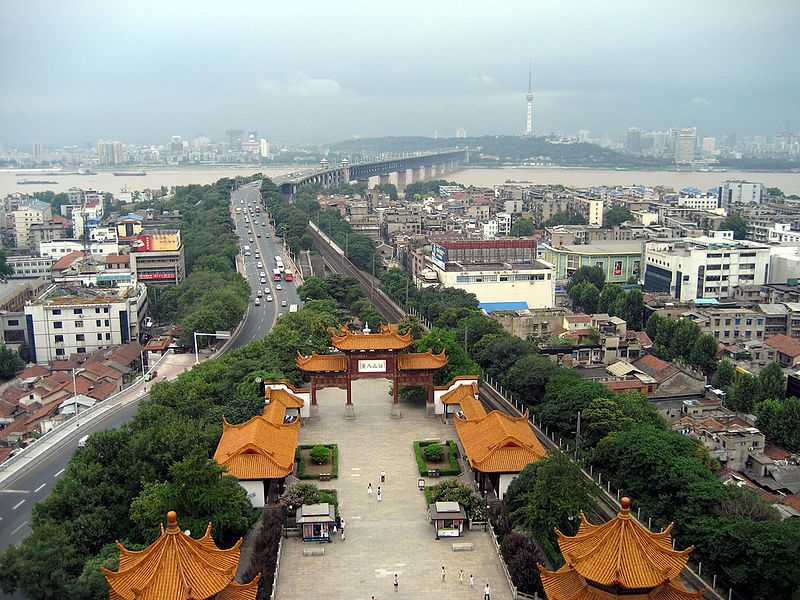 And earlier today, we learned of patient number one in the United States, in Washington state.

Excerpt from AP's early Wednesday report out of Beijing:

Deputy Director of the National Health Commission Li Bin told reporters that the figures were current as of midnight Tuesday. All the deaths had been in Hubei province, home to Wuhan city where the first illnesses from coronavirus were reported in late December.

Concerned about a global outbreak similar to SARS, another coronavirus that spread from China to more than a dozen countries in 2002-2003, numerous nations have adopted screening measures for travelers from China, especially those arriving from Wuhan.

Read more:
Outbreak from new virus rises to 440 in China, with 9 dead [AP]

More about what little is known of this new strain at CNN.

Previously at Boing Boing:Coronavirus from China has made its way to the US