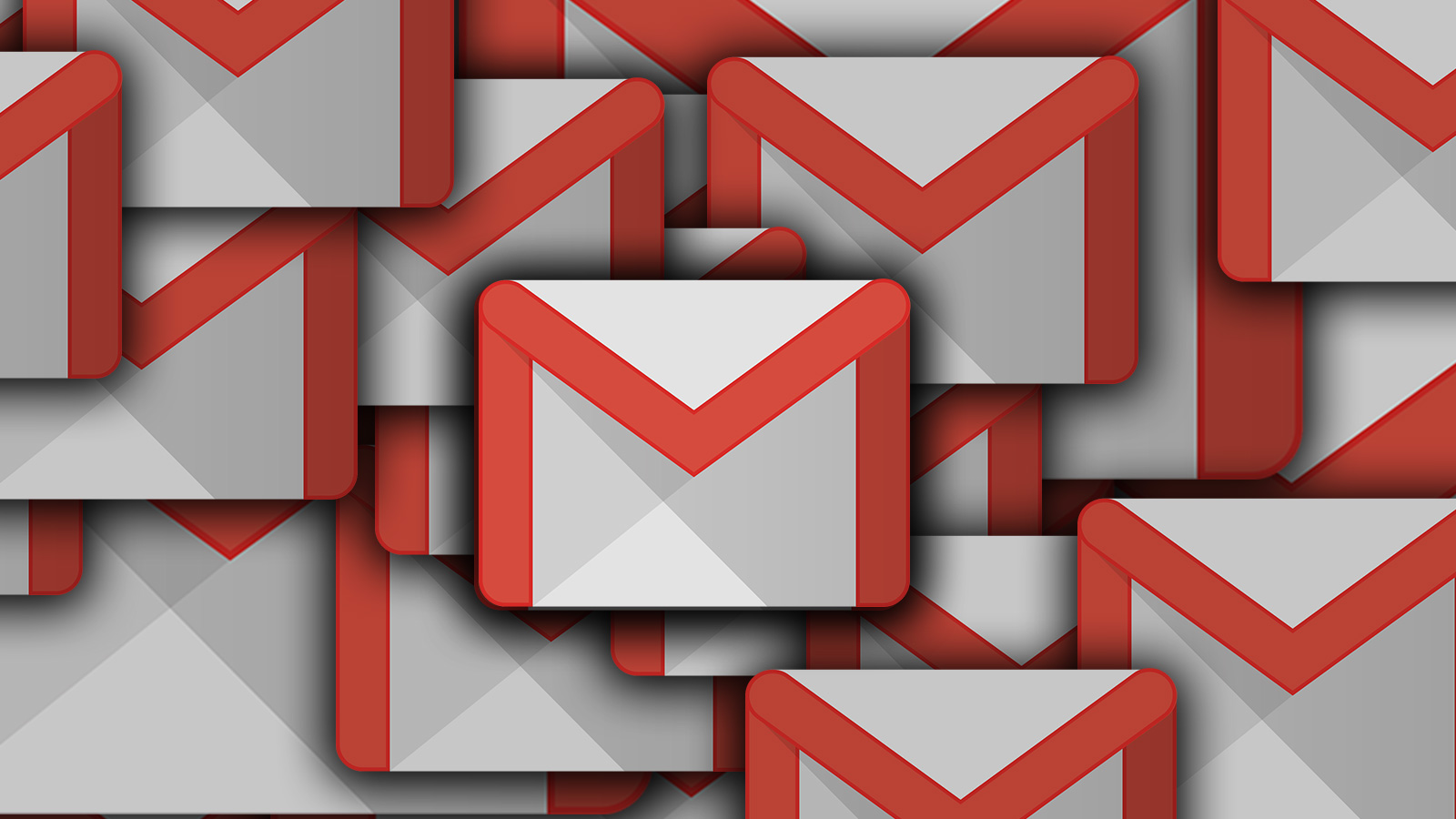 I'm a musician. I'm Irish-American, and play Irish music (among other things). And I live in Boston. Naturally, St. Patrick's Day presents me with some potentially lucrative opportunities.

Unfortunately, Gmail is not a very good negotiator:

In case you can't quite tell what's going on in this screenshot: someone asked how much money I wanted in exchange for providing music. Google's "Smart Compose" feature recommended three possible responses I might want give — the first of which was "Free!"

For all the concerns that people might have about machines stealing our jobs, I certainly never expected them to try and trick me into giving my labor away for free as well.

According to Gmail, Smart Compose is "powered by machine learning and will offer suggestions as you type." While I don't typically use the responses that it recommends, the suggestions usually aren't that bad. I have occasionally found them helpful for quick, short responses. I even let Google try its personalization feature on me, which means it should be giving me suggestions that "are tailored to the way [I] normally write, to maintain [my] writing style." In other words, this machine learning mechanism should be based at least somewhat on the actual emails that I send.

But I can assure you: I have never received an email about money or a freelance job of any kind and then immediately replied with, "Free!" (For what it's worth, I have almost certainly answered with "What's your budget?")

Anyway, if you should find yourself in the Boston area on St. Patrick's Day this year, you can hear me sing some Dominic Behan tunes at Turtle Swamp Brewery in Jamaica Plain. But no, I will not be playing for free.

University researchers from Hong Kong and China created an application called DeepFaceDrawing that “allows users with little training in drawing to produce high-quality images from rough or even incomplete freehand sketches.” Image: YouTube

If a website called Do Not Draw a Penis senses that you are trying to sketch a penis it will erase it. Otherwise, it attempts to describe what you are drawing. It’s pretty easy to sneak a penis in by having it after you draw something it identifies.

Thomas Dimson used the GPT-2 language model to make a website that creates a new word every time you refresh the page. Some of them are really good — I could imagine them entering the lexicon.