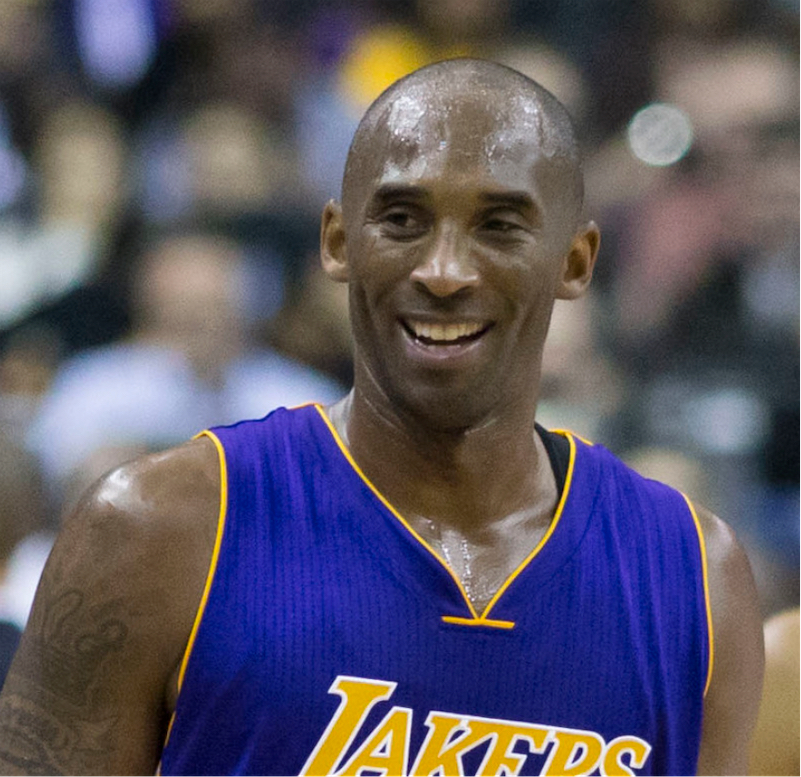 Kobe Bryant, 41, has died in a helicopter crash. He was 41-years-old. Eight others, including Bryant's 13-year-old daughter Gianna, were killed in the crash in Calabasas, California. From ESPN:

A 6-foot-6 small forward with the ability to swing up front and play point or shooting guard, Bryant entered the NBA out of high school. In 1996, at age 18, he became the youngest player in NBA history.

He won five NBA titles in his time with the Lakers, as well as two Olympic gold medals playing for the United States....

A Philadelphia native, Bryant was selected No. 13 overall in 1996 by the Charlotte Hornets before being traded to the Lakers. With the Lakers, he wore Nos. 8 and 24, both of which were retired by the franchise. He was credited with changing how NBA front offices viewed wing talent entering the draft out of high school...

While Bryant was an unqualified star on the court, he had controversy off it. He was accused of sexual assault in Colorado in 2003. The criminal case was dropped the next year, but Bryant still issued an apology. He said he considered the encounter to be consensual but recognized that the woman "did not and does not view this incident the same way I did."

After his playing days ended, Bryant transitioned into a post-basketball life that was far from retirement. He won an Academy Award in 2018 for the animated short "Dear Basketball." He also created a children's book series, inspired by his love for "Harry Potter," and it became a New York Times bestseller.

This post was updated with more from the ESPN article.

Deputies on scene with @LACOFD regarding aircraft crash. https://t.co/o2xkFluzQm pic.twitter.com/BPGfKS6nFt