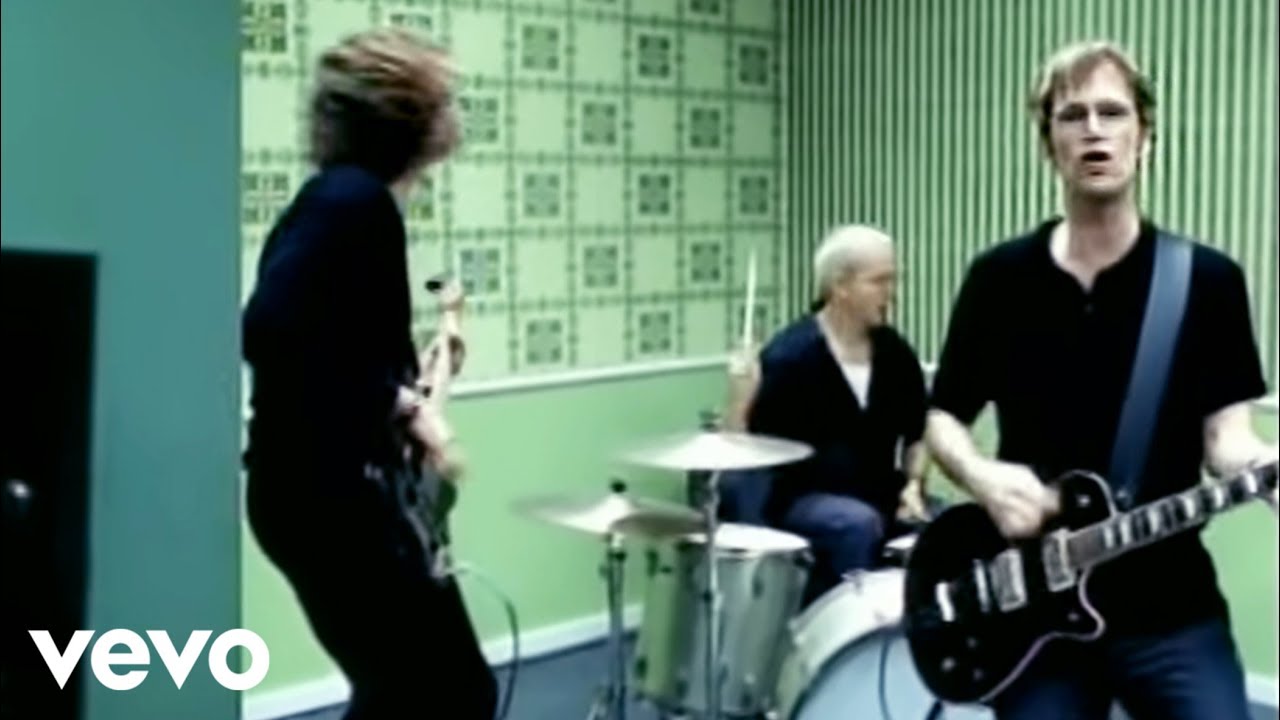 I'm a huge fan of the Song Exploder podcast, which brings musicians to talk about the process that went into writing and recording their hit songs. Even if you're not a fan of a particular artist or song, each episode is still a digestible and insightful look into different creative processes (and they're usually less than 30 minutes long, too).

One of the more recent episodes features Dan Wilson of the band Semisonic discussing their hit "Closing Time," which helped rocket him to fame as a co-writer for songs by such as artists as Taylor Swift, Adele, John Legend, the Dixie Chicks, and others.

But that song holds a special place in his heart for another reason: the birth of his daughter.

I had heard part of this story previously on the Art of Process podcast with Aimee Mann and Ted Leo — how the song was not, in fact, about a bar, but was actually about a child being born. But for the Song Exploder segment, Wilson goes even more in-depth into the delightfully literal inspiration for the song; his deliberate attention towards double entendre in lyric-writing to let the listener to draw their own conclusions; and the various ways the song intertwined with the complicated first year of his daughter's life.

Maybe the story behind the song just hit me different this time, as I'm both coming out of the recording studio with my own band, and looking ahead to starting to my own family. But it's an inspiring, tear-jerker of an episode.

When I’m not writing things on Boing Boing and elsewhere, I also play in an indie rock band called the Roland High Life. We’re all huge fans of NPR’s Tiny Desk Concert series, but we’re all a bit scattered across the northeast right now, and coordination can be hard. So back in January, while we […]

Lithub has a wonderful piece on the classic Jimmy Webb composition, “Wichita Lineman,” one of the most enduring pop songs ever written. Made famous by the late Glen Campbell, the author of piece describes the song as one that “defies the injustice of repetition.” And then, there’s that amazing “I need you more than want […]