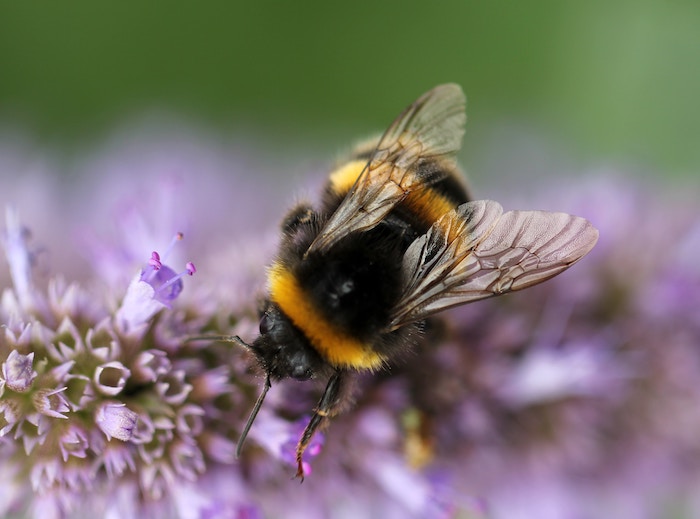 Photo by Sandy Millar on Unsplash

On our app you can filter out anybody who thinks climate change is Fake News. — OkCupid (@okcupid) January 14, 2020 OKCupid recently announced it’s letting its users avoid dating people who are in denial about the science of climate change. From Gizmodo: On some level, it makes sense that people feel a sense of […]