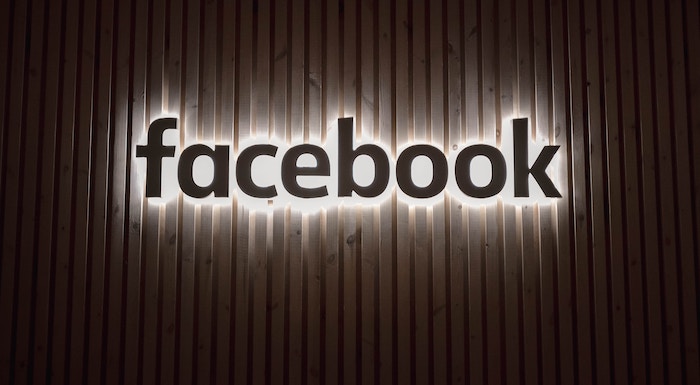 Ten months ago the director of New Jersey's Division on Civil Rights alerted Facebook about a racist and anti-Semitic group page it was hosting, but Facebook took no action, reports Ars Technica. It took a letter from the state's attorney general to convince Facebook to remove the group page.

"We just learned that Facebook has decided to take down the public page on the company's social network called 'Rise Up Ocean County.' Facebook's action comes ten months after the Director of our Division on Civil Rights, Rachel Wainer Apter, first sent a letter to Facebook expressing concerns about racist and anti-Semitic statements on the page. Since then, we've consistently and repeatedly made clear our view that the page appeared to violate Facebook's terms of service, and we appreciate that Facebook has now decided that this kind of hateful rhetoric has no place on its platform.

There remains much that should be done to stop the spread of hate on the Internet. The Murphy Administration will continue to call out hate whenever and wherever we see it, we will persist in demanding meaningful reforms to address the proliferation of hate online, and we will continue working to make New Jersey a safe and inclusive place for all of our residents."

From the Ars Technica article:

In January the Facebook page went briefly offline, leading state officials to believe Facebook had in fact taken it down, but the group came back several hours later, "gloating" about its perseverance. Its current demise, however, appears to be sticking.

Photo by Alex Haney on Unsplash