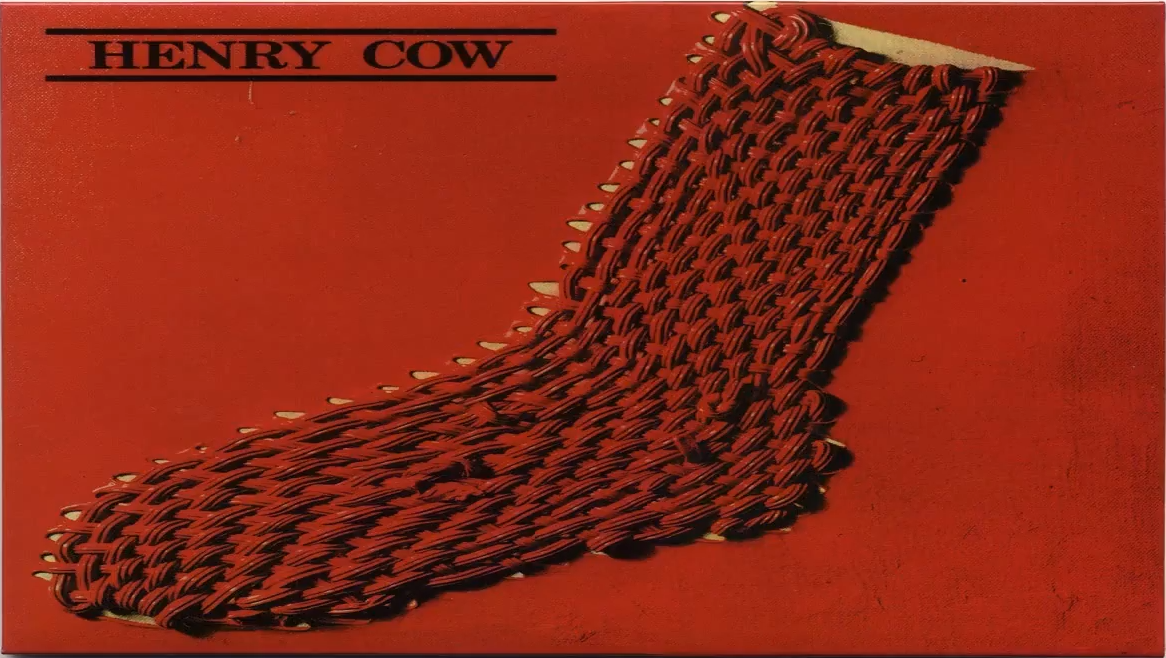 I hate the horse-racing of art. I could never bring myself to declare "THE" ten most groundbreaking of anything. And especially something as subjective as avant garde art and music.

I look at this list and immediately think "What, no Glenn Branca? Magma? The Residents? SOFT MACHINE?" I could go on. And I could easily come up with ten more records that I think are as groundbreaking as these. But that said, this is a very good list of very important records. I have most of these in my collection.

The 10 most groundbreaking avant-garde albums of all time

I assume Boing Boing readers will have their own candidates and look forward to seeing what your choices might be.