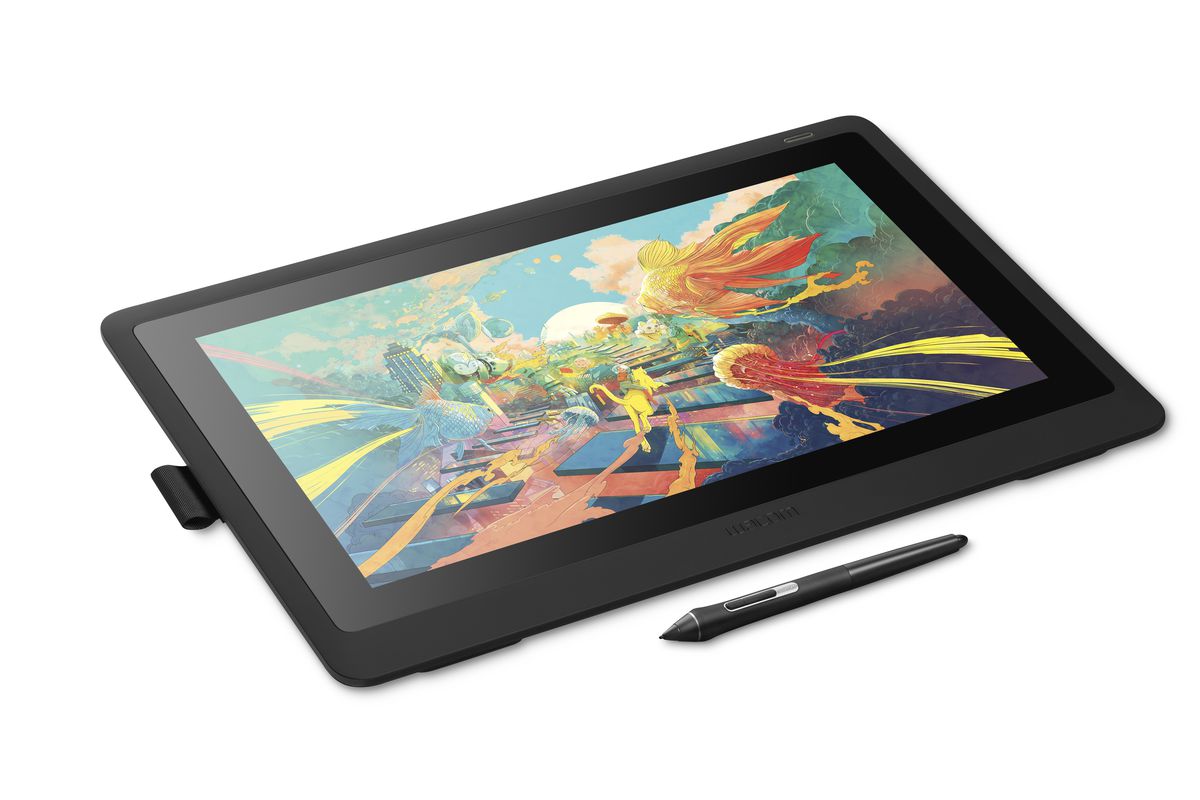 Robert Heaton actually read the license agreement Wacom whas users of its tablets sign up for. Alarmed by the expansive, vague clauses therein, he set about intercepting the data going between the gadget's drivers and Wacom's servers. They track every application you open. [via fnordius]

It’s well-known that no one reads privacy policies and that they’re often a fig leaf of consent at best. But since Wacom’s privacy policy makes no mention of their intention to record the name of every application I open on my personal laptop, I’d argue that it doesn’t even give them the technical-fig-leaf-right to do so. In fact, I’d argue that even if someone had read and understood Wacom’s privacy policy, and had knowingly consented to a reasonable interpretation of the words inside it, that person would still not have agreed to allow Wacom to log and track the name of every application that they opened on their personal laptop.

The wildest thing is Wacom seems to have noticed he was doing tests on their servers that would expose the data collection, and turned it off for a while. He waited for them to turn it back on before publishing his report.

After media picked up on Heaton's report, Wacom claimed it was to “keep the computer safe from applications not downloaded from the App store.”

Not a remotely convincing excuse for dark-patterning personally-identifiable users into sharing every app they open with the world's largest advertising company.

Users can opt out of the data collection by going to their settings in the Wacom Desktop Center —> clicking “More” on the top right corner —> Privacy Settings —> and selecting “off” in the “Participate Wacom Experience Program” box.