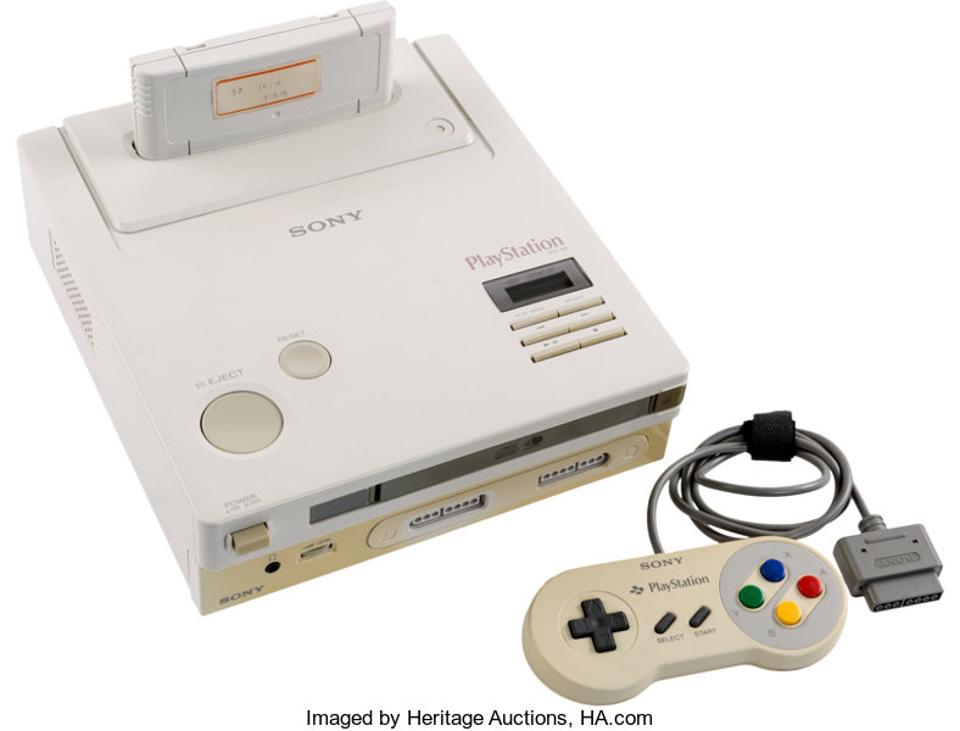 According to a profile in Robb Report, money from those early dot-com ventures helped (McLemore) start a 20-year journey collecting video game memorabilia, from strength-testing machines of the 1880s, to prototypes of coin-operated mechanical horse rides in the 1920s, to the first commercially sold arcade game Computer Space from 1971…