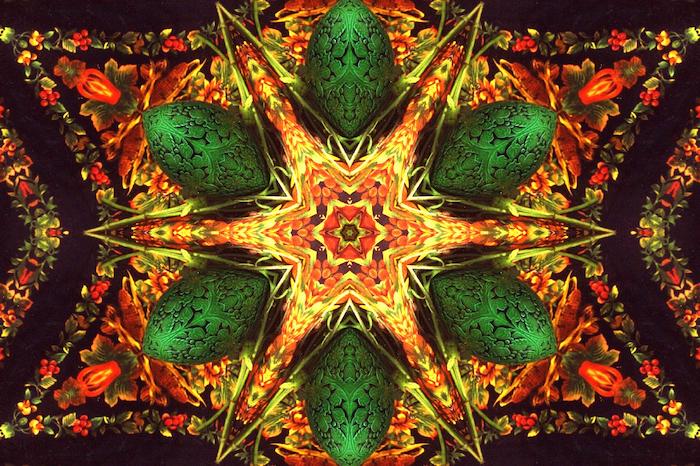 A psychedelic pharmaceutical company is asking the FDA to allow it to run a commercial LSD trial to treat people with anxiety, reports Vice. MindMed's CEO is hopeful that his company will get permission to run the trial (dubbed "Project Lucy"), since the FDA has already approved trials with psilocybin and MDMA.

MindMed is proposing a high-dose LSD treatment (200mcg or about two tabs) for people with anxiety. Currently that can’t happen anywhere in the world due to LSD’s Schedule I status, except for Switzerland, where Dr. Peter Gasser has been doing this research for over 10 years.

LSD is still a banned Schedule I substance in Switzerland, but in part because of its unique history as the birthplace of LSD, the ministry of health granted Gasser special permission to use it in his research. In 2007, he began the first controlled trial of LSD.

“When the patient takes the substance, he or she is supervised by a therapist the entire time. They come to the office at 8:30 a.m., they get the drug, and then they stay until 8:30 p.m. That’s 12 hours in our facility in which they are supervised. We watch them, and we guide them through the experience,” Gasser told VICE News.