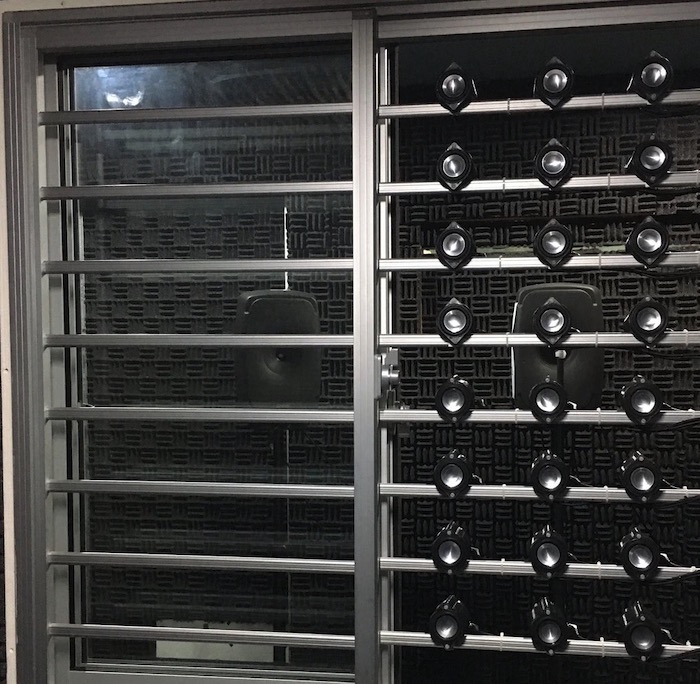 The New York Times reports that researchers in Singapore have invented a device that fits in a window and can reduce loud noises from the outside by 10 decibels. “If you sit in the room, you get that same feeling like when you flick on the switch of noise-canceling earphones,” says Bhan Lam, a researcher at Nanyang Technological University in Singapore that developed the Anti-Noise Control Window.

Their results were published on Thursday in Scientific Reports. The prototype is not yet the most practical device in real world conditions, but it points the way toward the development of technologies that may help ease the strain of noisy city living.

Borrowing from the same technological principles used in noise-canceling headphones, the team expanded the concept to fit an entire room by placing 24 small speakers in a window. The speakers emit sound waves that correspond to the incoming racket and neutralize it — or, at least some of it.