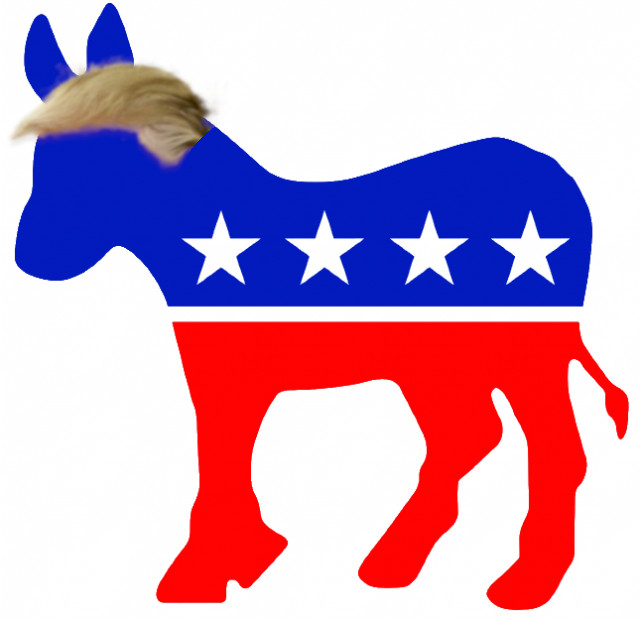 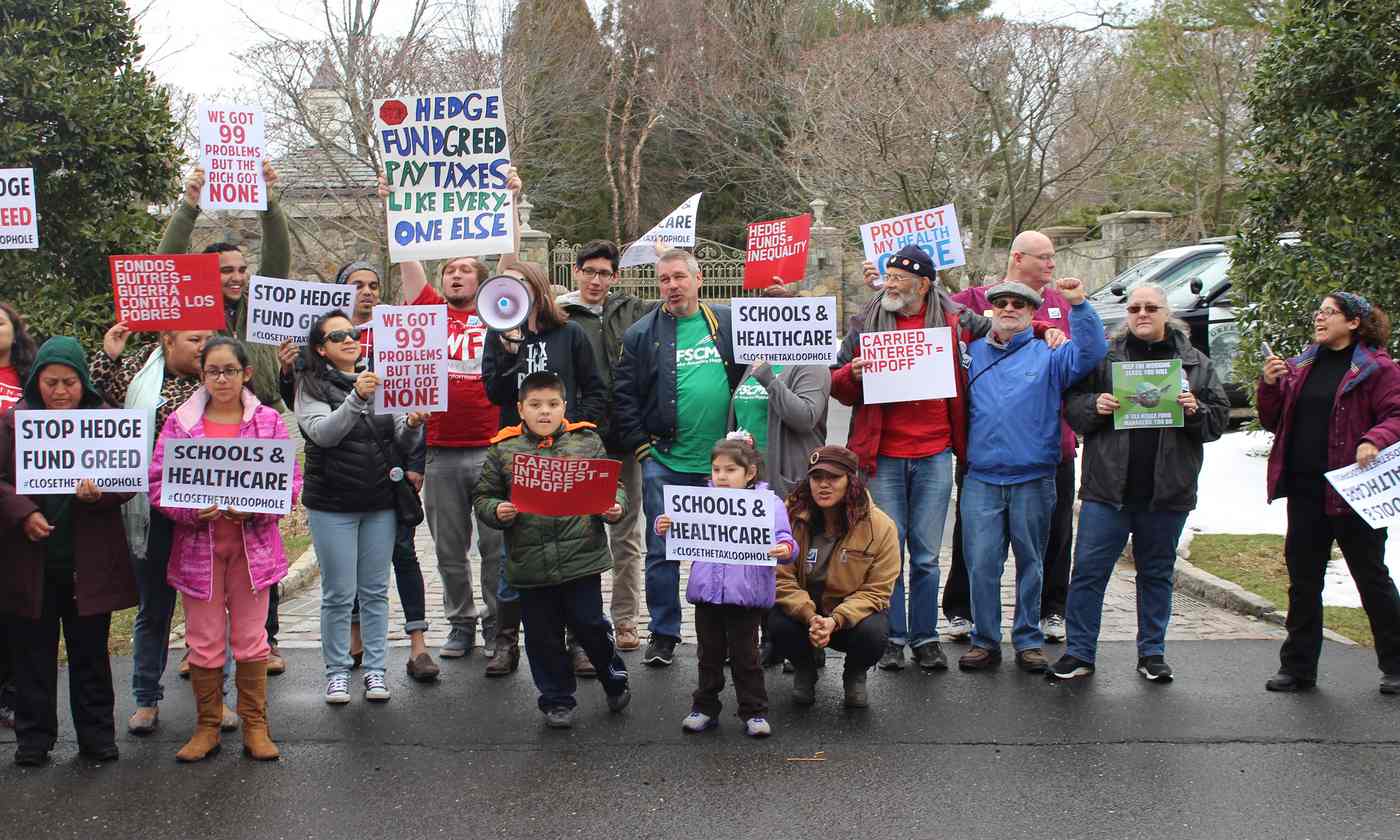 Connecticut, home to the richest hedge-fund managers in America, is going broke, cutting services and gutting pension plans to try and fill its $1.8B budget hole -- a hole it plans on filling by taking away $1.5B from the state's workers. Read the rest

Growing wealth disparity has produced a new financial hyper-elite who make eight-figure donations to major universities, who hand that money back over to more finance titans in the form of special commissions that are taxed at a ridiculously low rate (making more zillionaire donors). Read the rest