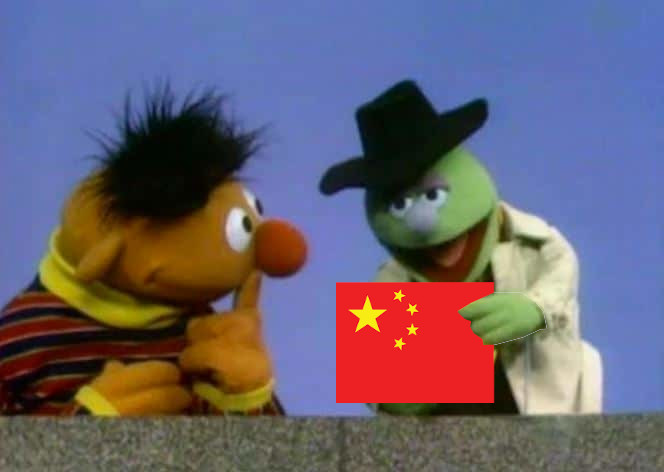 Just in time for the holidays, the China Law Blog (previously) rounds up the three most common scams in China that target foreign firms: "Come to China and celebrate our deal" (foreign business person concludes a deal, goes to China, and is roped into paying for a banquet, gifts for the Chinese company boss, and filing fees -- there is no deal); "New bank account" (foreign business is told that an existing supplier has changed banks, wires payments to a fraudster); "Fake company" (a fraudster offers to register copyrights/trademarks/patents in China and just disappears with the cash -- or strings along the mark for ever-larger sums, concluding with fake evidence of registration that leaves the target company vulnerable to future counterfeiting). Read the rest 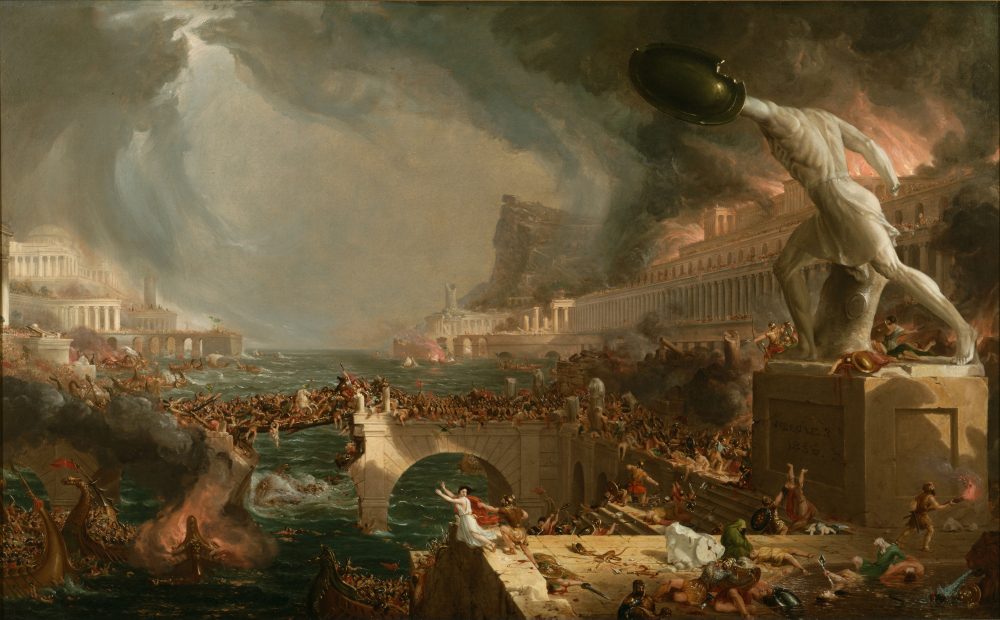 The China Law Blog (previously) reports on the kinds of questions that western businesses operating in China are raising; China's serious economic downturn and rising authoritarianism have turned the site's normally businesslike posts into a glimpse of a kind of cyberpunk stranger-than-fiction dystopia (for example). Read the rest 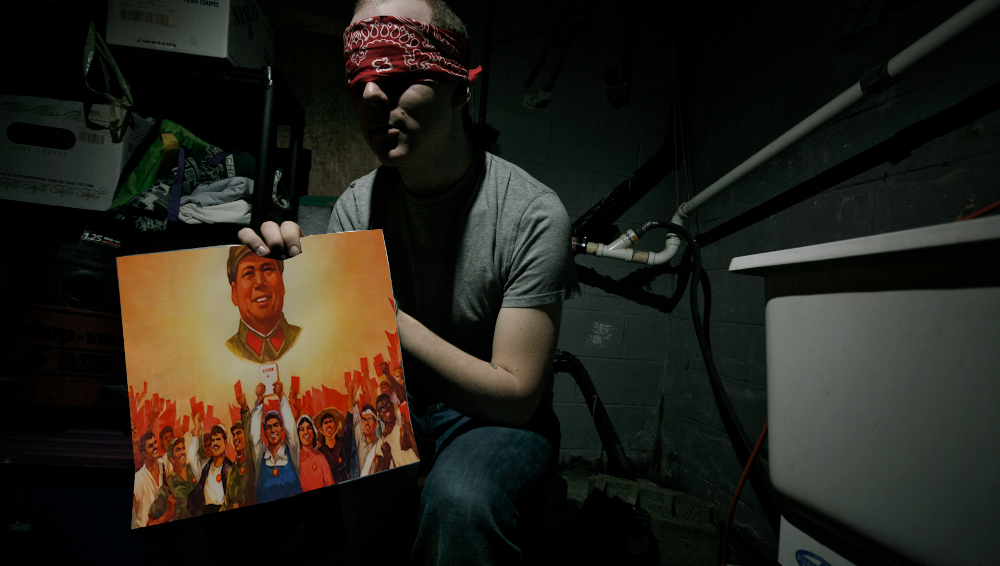 A post called "The Right Way to Reduce Your China Product Costs" on China Law Blog (previously) sounds like pretty anodyne stuff, but it turns out to be a catalog of several technothrillers' worth of ultra-weird, real-world skullduggery and chicanery from the world of late-stage capitalism and trade war. Read the rest 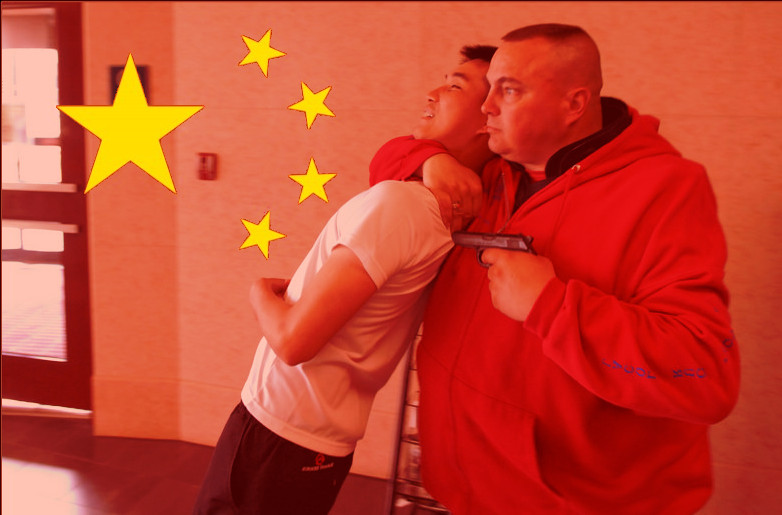 If you owe someone money in China and kidnap them to get paid, the police are likely to treat the whole thing as a civil matter of "unlawful detention" and stay out of it (especially if the debtor is a foreigner and the lender is Chinese). Read the rest