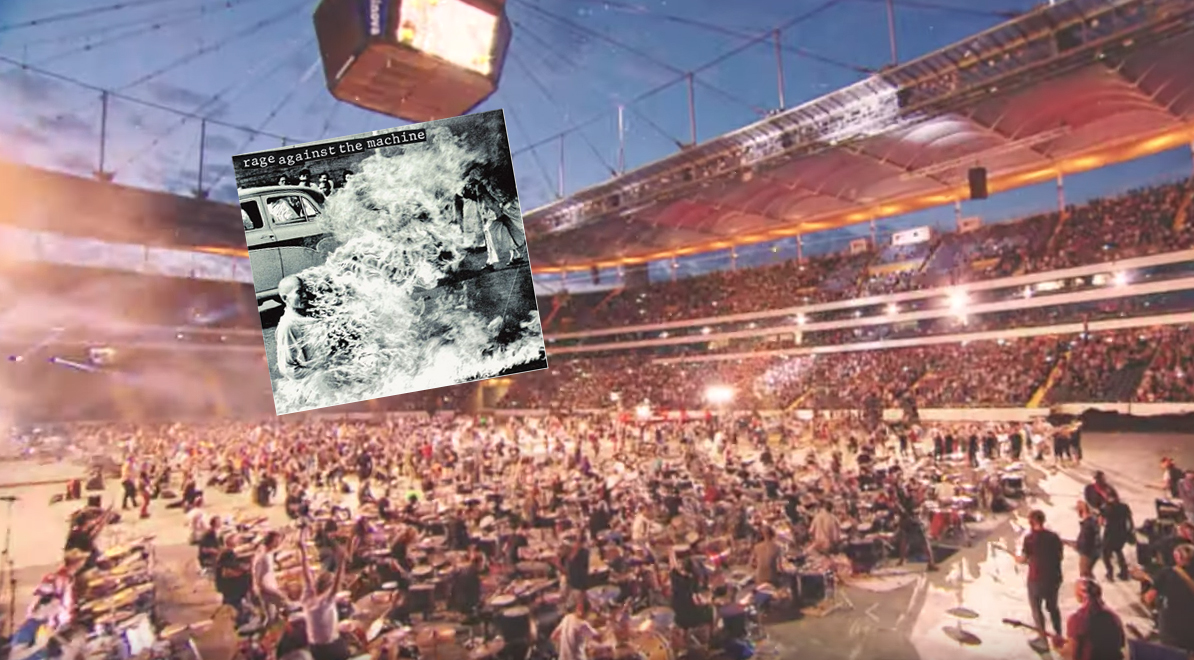 Fans wanted the Foo Fighters to come to Cesena, Italy, so they made this amazing cover of 1000 musicians rocking out to "Learn to Fly." Read the rest

I Am a Bicycle Tire Tube

I went in for surgery yesterday morning to repair a small umbilical hernia. Mildly graphic material follows. My belly button done did me wrong. Having only had a few minor surgeries before, the most recent about nine years ago, I was surprised by a number of changes in procedure, the kind of clinically tested improvements we all hope are going on behind the scenes, and we often doubt are.

The operation itself was quite simple, and took under an hour. I received a mild general anesthetic, and a local was applied liberally to my belly. I don't even recall being asked to count backwards from five. The surgeon cut a small slit in my belly button and cleaned up protruding material. Then he took a small circle of polypropylene and stitched this with permanent stitches inside the muscle, a neat trick. This is relatively new: a few years ago, small umbilical hernias were merely stitched, but the recurrence rate was unacceptably high.

I joked to my kids that I was being repaired like a bicycle tire tube: the doc would put a plastic patch on me and glue it on. And that was true: the incision was glued shut, and scarring, if any, will be invisible. In the future, we are all bicycle tubes. Read the rest

Gentleman in tuberculosis quarantine amuses self by making rap videos

Mia Quagliarello of YouTube, who kindly invited me to guest-curate the YouTube home page last month, just sent along this odd find.

"This made me think of Boing Boing," she says, "This guy, Christiaan Van Vuuren, has been stuck in quarantine for TB and he's entertaining himself by making rap videos. IMHO, it's hilarious!"

Den from Tokyo Times sends us this collection of photos from the ruins of the Higashi Izu-cho Hospital Isolation Ward: "A predominantly wooden structure that, due to its location in a relatively dense bamboo forest, is rapidly decaying -- the sanatorium's brave battle with mother nature now very much a long lost cause."

Today on the Worth 1000 photoshopping contest: remixed statues -- I really like this rockin' Statue of Liberty.