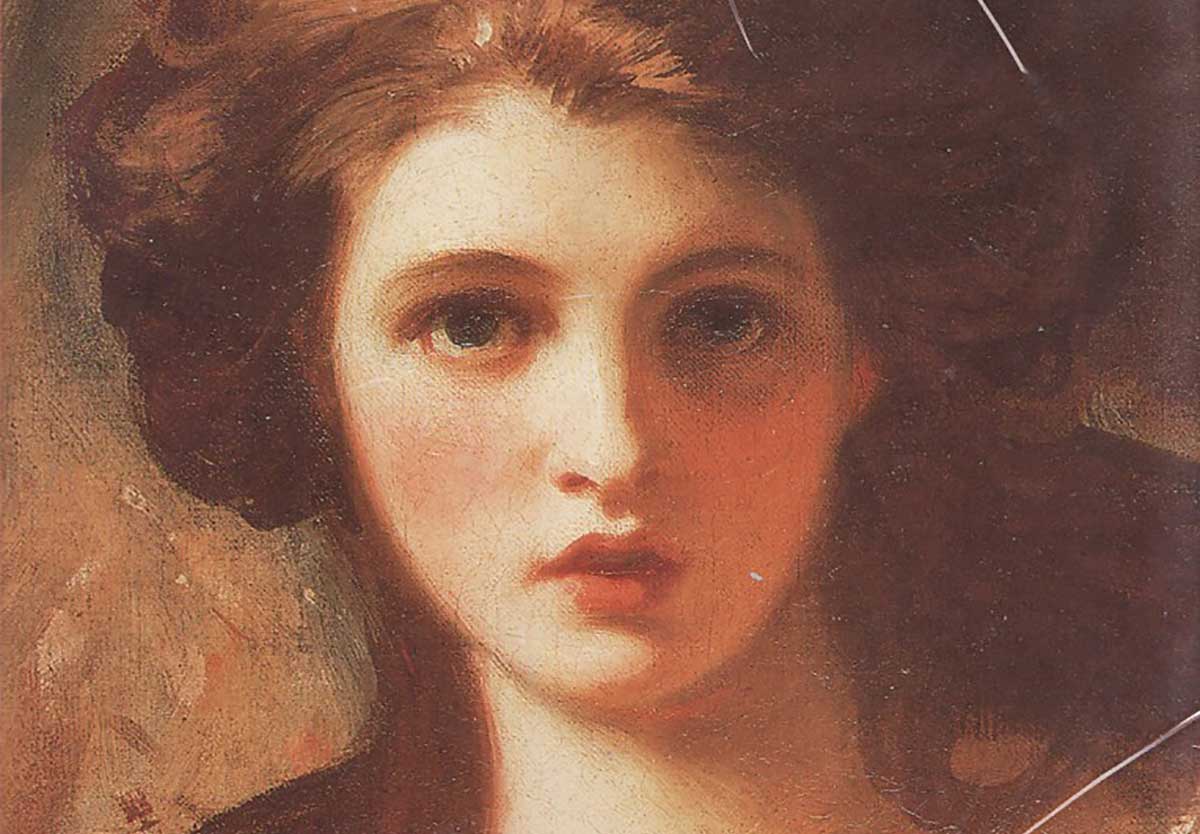 Just because books are lauded today, doesn't mean they weren't, in their own time, received with anger, fear, and disdain. Some of the most valuable works of literature we have got their start amidst disgrace and outrage, though in the long run at least, they didn't seem to suffer too much for it.

The New York Times did not like Lolita. The full quote goes a little something like this: “There are two equally serious reasons why it isn't worth any adult reader's attention. The first is that it is dull, dull, dull in a pretentious, florid and archly fatuous fashion. The second is that it is repulsive.” Way harsh, Times.

The Brontës were probably quite used to ruffling feathers, and the reaction Wuthering Heights got says a lot about how revolutionary they were. This isn't your average, delicate story for ladies, and it left the Graham's Lady's Magazine wondering “how a human being could have attempted such a book as the present without committing suicide before he had finished a dozen chapters.”

The Grapes of Wrath, John Steinbeck

Steinbeck's tragic depiction of dustbowl living rocked the world when it came out, and The Grapes of Wrath has been steadily banned ever since. Funnily enough, though it was labeled communist propaganda stateside, the book was also banned in the USSR by Stalin, who thought it dangerous to show that even the poorest American could own a car.

The Lord of the Rings, J.R.R. Read the rest