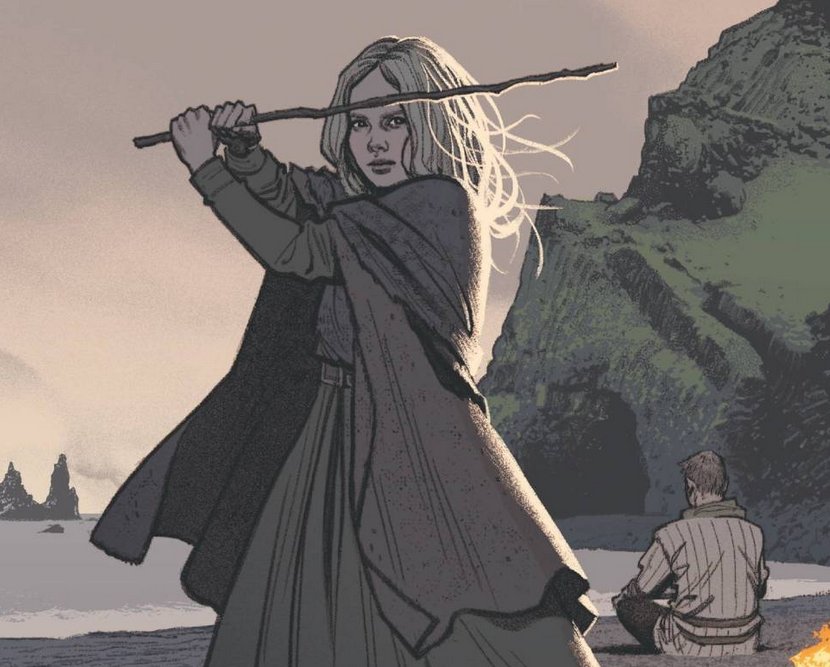 Briggs Land: an eerily plausible version of our near future

Briggs Land is a complex, intelligent crime drama that is so American at its core, but a slice of America we rarely get to see. It would be topical at any time, but in our current political climate, it's frighteningly relevant.