Ethan Gilsdorf on the show that embodied the "innovative, lunacy, hope, and fear of the Sixties"

Technophobia goes off the Depp end in Transcendence [Movie Review]

In the official poster, a sinister AI remnant of genius Dr. Will Caster evinces inhuman mastery of Filter Pixelate Mosaic

In the near future posited by the film Transcendence, which opens today, residents of Berkeley, California are living in a kind of police state. The power grid is down. No computers, no Internet. Which means no Facebook, either (thank God). A shopkeeper uses a beat-up laptop as a doorstop. We know the end days are especially dire because a dirt-caked, cracked cell phone lies lifelessly on the sidewalk. Its technological purpose has been reduced to mere object. A potential tool for an enterprising human. Recall the opening scene from 2001: A Space Odyssey: Instead of apes smashing skulls with bones, the aftermath survivors of Transcendence may as well be wielding their iPhones as weapons.

“They say there’s power in Boston, some phone service in Denver,” intones a melancholic Paul Bettany, playing a neurobiologist named Dr. Max Waters. We quickly discover Max had a hand in creating all this mess. After what he calls an “inevitable collision” between humankind and technology, “things are far from what they were." Existence itself, he says, “feels smaller” without the Internet.

That’s all, folks. Welcome to the not-so-brave world of the new Johnny Depp anti-technology thriller Transcendence. Read the rest

If you remember the first film adaptation of The Lord of the Rings, the 1978 animated version by Ralph Bakshi–the legendary outsider director behind Fritz the Cat, Wizards, American Pop and Fire and Ice–you’ll recall the experience was a mixed bag.

The movie was a dark, moody, oversaturated vision of Tolkien’s world, with stunning design and many memorable scenes. Bakshi used rotoscoping to trace live footage for animation, and posterization to give it a rough, hand-made look. Both techniques allowed many corners to be cut, but at the time, the film’s PR claimed Rings was the “the first movie painting.”

Sadly, Bakshi’s 133-minute film left viewers stranded after the battle at Helm’s Deep, just as Gollum is about to lead Sam and Frodo into Mordor. Roughly two-thirds through Tolkien’s three-part story, Bakshi didn't get to make the final installment. Rankin-Bass, the studio behind the 1977 TV adaptation of The Hobbit, churned out The Return of the King as a “sequel” in 1980, with little artistic resemblance to Bakshi’s vision. Read the rest 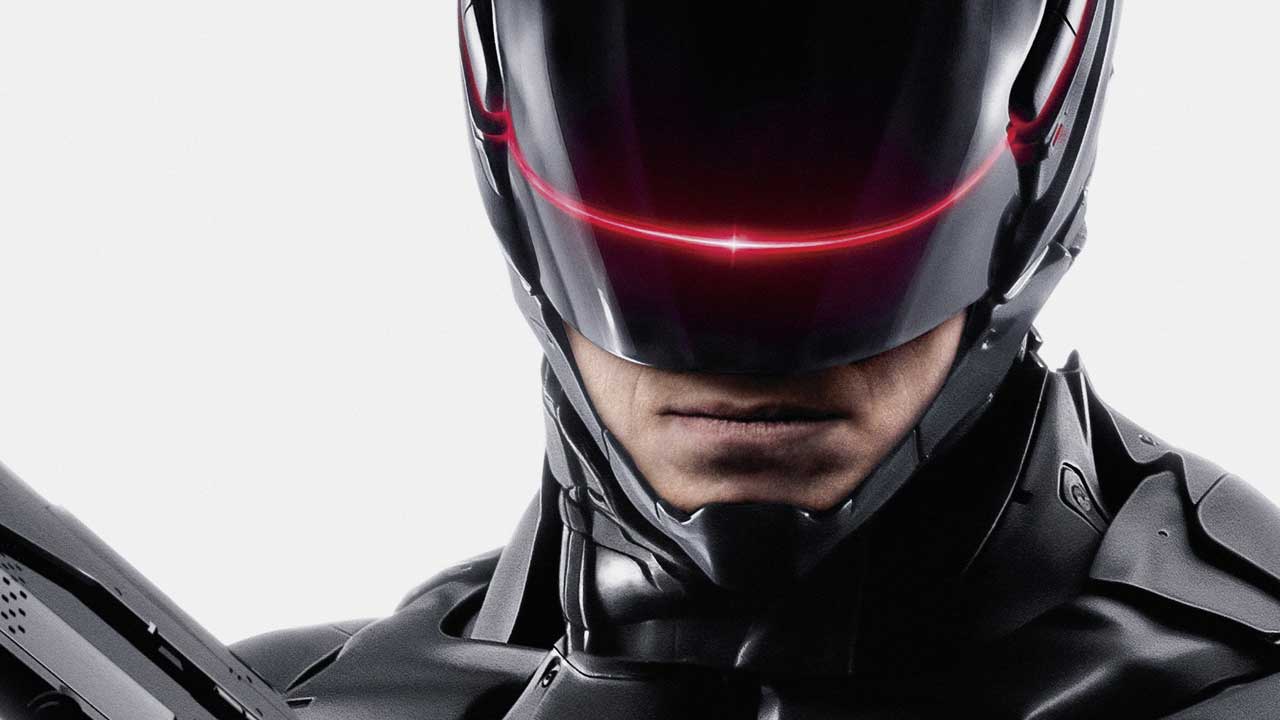 Interview with Jim Mickle, director of "We Are What We Are," a horror film in the guise of a serious drama

Jim Mickle carves out a niche as an art-house horror upstart.

Why Ray Harryhausen's stop-motion effects were more real than CGI

The death of stop-motion animation pioneer Ray Harryhausen raises questions about the future of special effects, writes Ethan Gilsdorf. In the good old days, it did not take so much to trick the eye.