The Dwarven Lord of Kickstarter 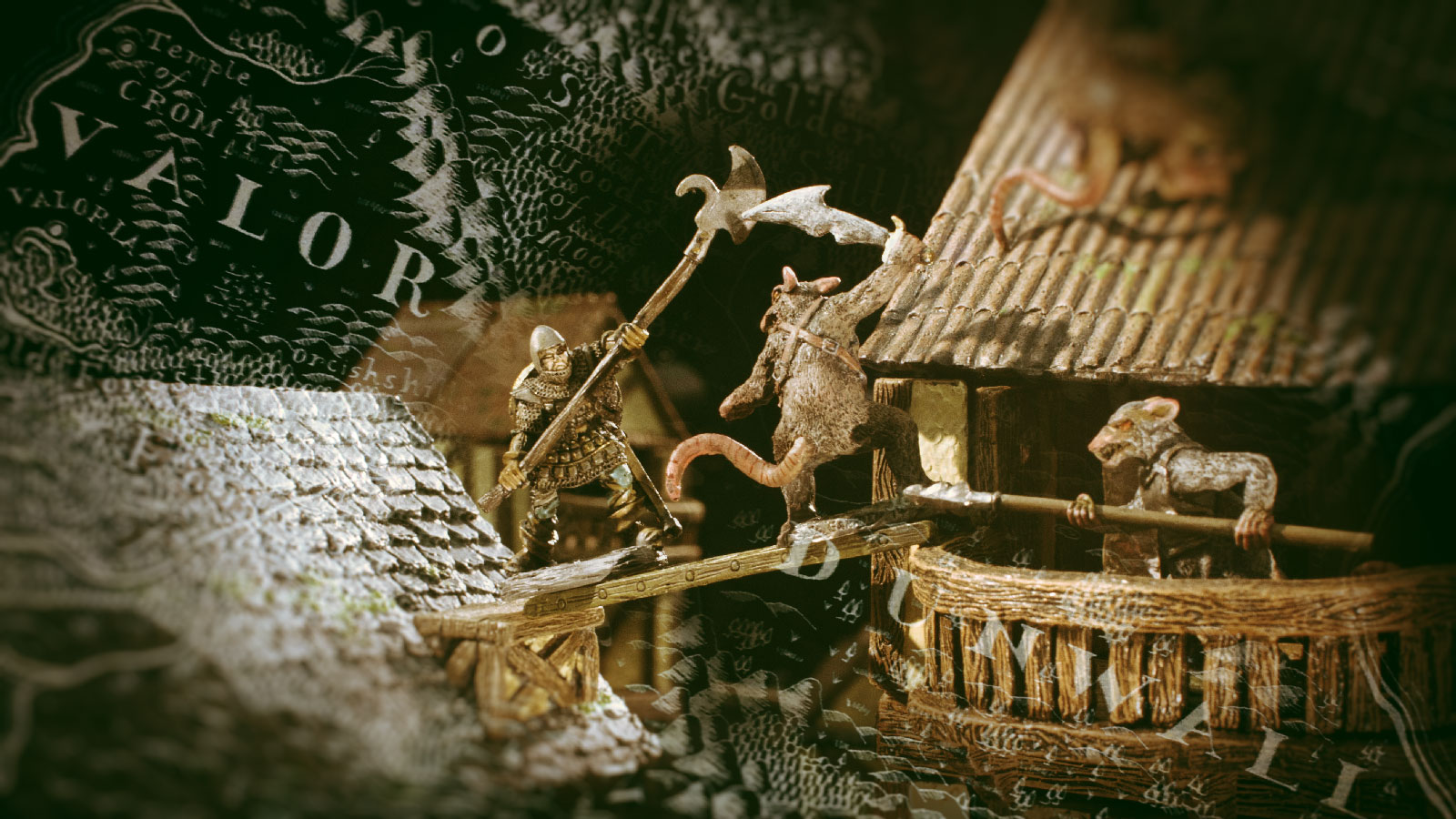 How sculptor and Dwarven Forge founder Stefan Pokorny raised $6.5 million—and gave you the dungeon of your dreams 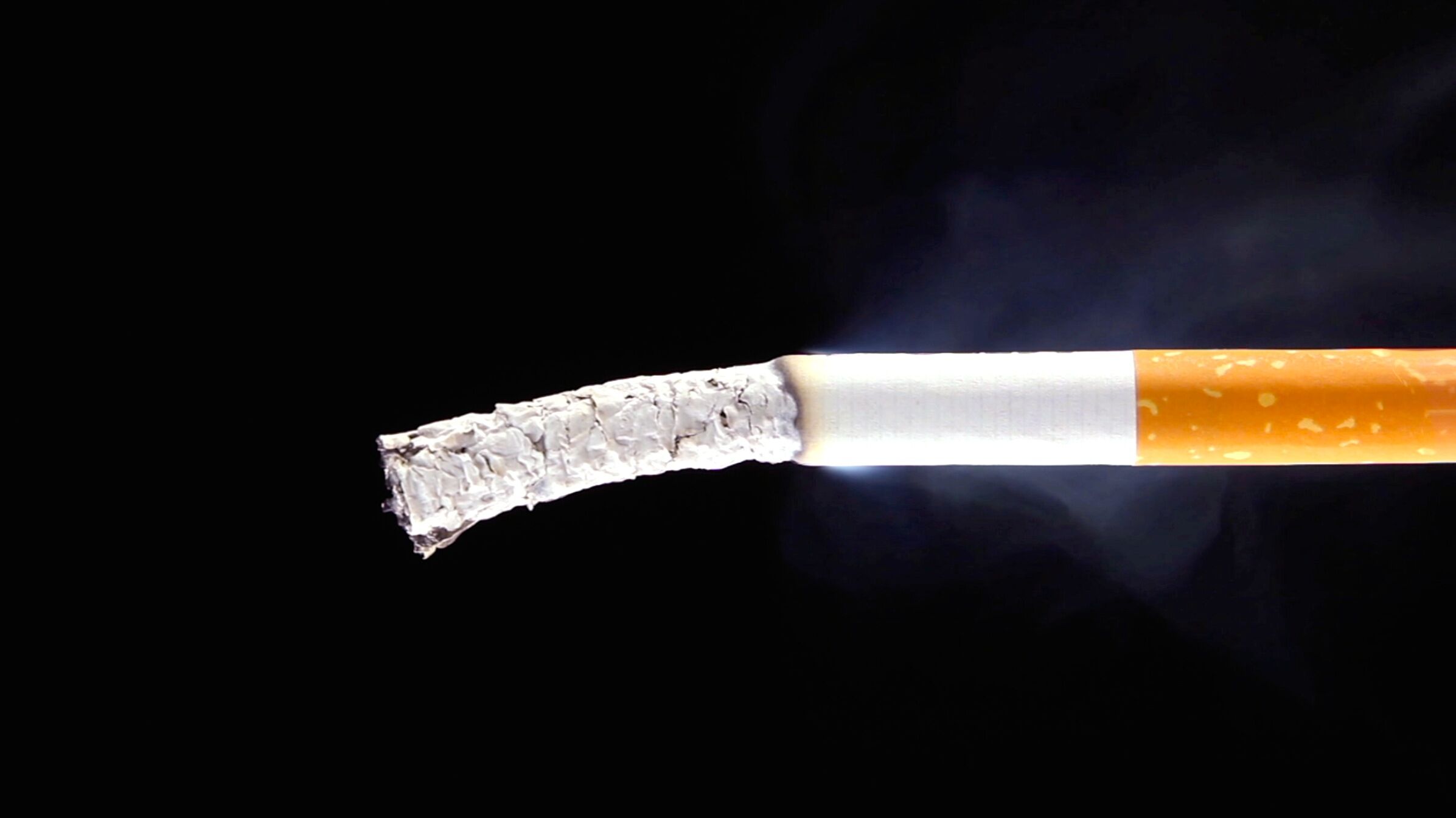 Merchants of Doubt is a new documentary that explores the dark heart of scientific spin doctors. 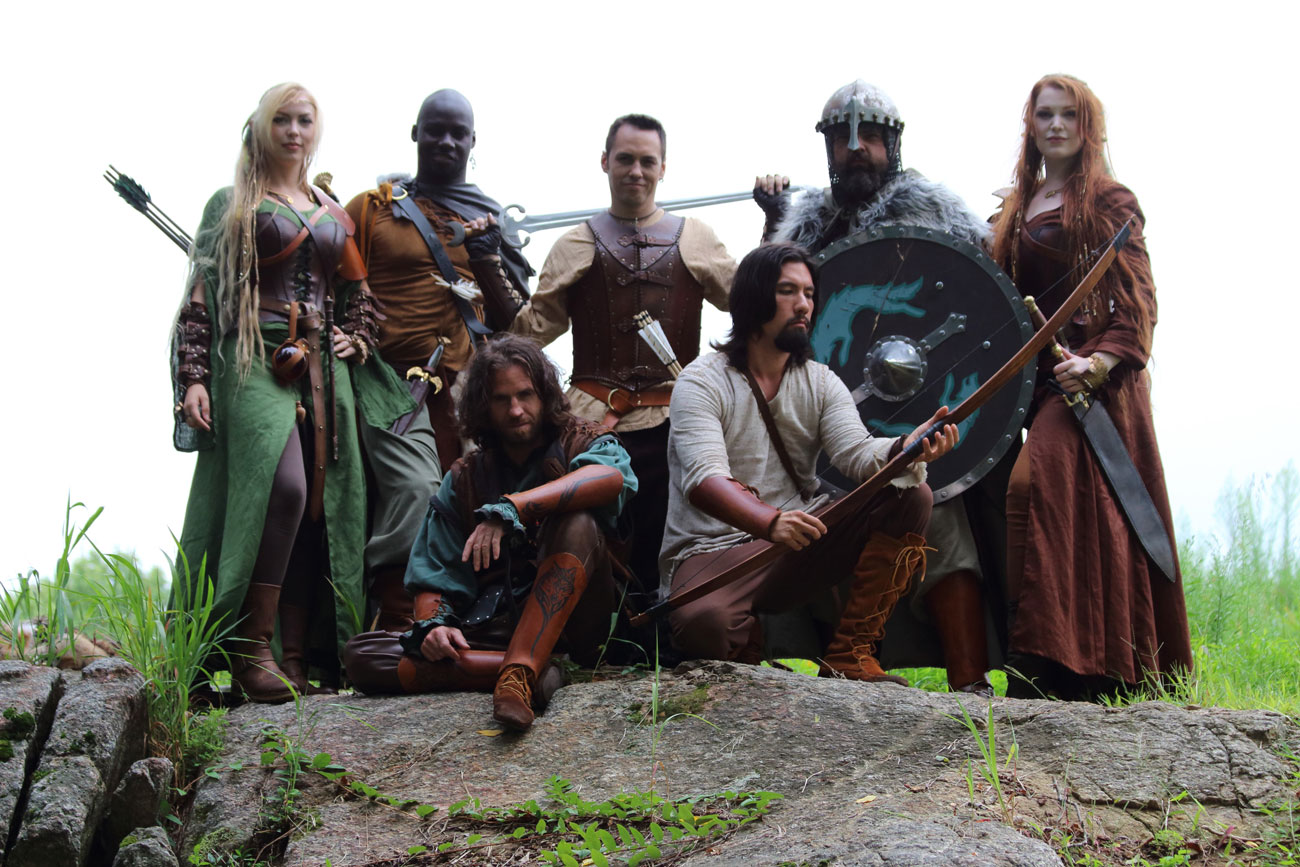 The best books for nerds from 2014

Some 600,000 volumes were published in English last year. Here's a few of the best.

A Conversation with Wil Wheaton

A look at the new Dungeons & Dragons Dungeon Master’s Guide

Ethan Gilsdorf gets a sneak peak inside the definitive nerd Bible

Ethan Gilsdorf explains why Socrates would have made a good DM and that John Stuart Mill was Lawful Neutral. Catch his talk on Head-Banging, Dice-Rolling, and Summoning Demons tonight in Cambridge, Mass.

A Conversation with John Cleese

Ethan Gilsdorf talks to the Monty Python's Flying Circus alum about his career, his new autobiography, and his limbs.

The hands and minds behind The Boxtrolls

Ethan Gilsdorf meets with the team who animated The Boxtrolls, where old school stop-motion is merged with the latest in CGI

An Exclusive Inside Look at Denver’s Dinosaur Hotel

Ethan Gilsdorf reports on the most awesome hotel in the country. Meet Stanley the Stegosaurus and friends!

A group of boys, aged 9 to 11, plays D&D every other weekend, but their parties never include girls their age. Meredith Jacobson's DnDnG explores the possibility that their female friends could enjoy the game just as much as they do. By Ethan Gilsdorf.

Ethan Gilsdorf gets a first-look at some incredible high-res art from the latest edition of the classic pen-and-paper role-playing game.

A visit to the basement where Dungeons & Dragons was born

Ethan Gilsdorf celebrates the origins of D&D and presents Jon Peterson's exclusive video tour of the place where E. Gary Gygax and Dave Arneson set out on their first adventures

Godzilla, like our inner self run amok and gone berserk, just needs a warm mug of cocoa and a good hug. Ethan Gilsdorf on Hollywood's latest rendering of the kaiju classic.

“When I don’t know what to do, I do that!” announces British cartoonist and artist Ralph Steadman in For No Good Reason, just before he unleashes a signature splat of ink onto a sheet of paper. “It just might lead somewhere.” Ethan Gilsdorf interviews the documentary's director, Charlie Paul