How to manage anxiety and depression in 10 easy* steps 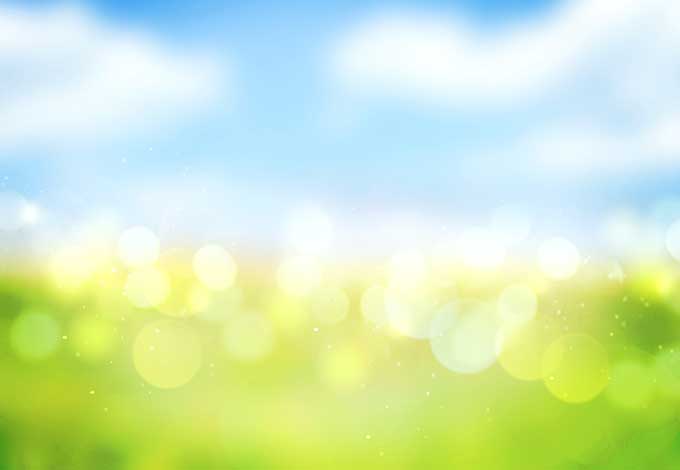 Anxiety and depression are deeply inter-related and both are among the most terrible things I have ever experienced.

This is in no way to say that they are worse than other things. It’s not a competition and one of the many terrible things anxiety and depression do is make you feel guilty about feeling bad because so many people have it worse off than you, because of disaster or illness or poverty or circumstance, which just makes the whole thing worse.

Anxiety often starts with a specific concern, something you are worried about, either personal [aggh money, agggh relationships, aggg jobs, aggg illness] or public [agggh run around screaming the whole world is on fire and no one seems to be able to do anything oh dear god I can never look at the news again did that really say nuclear war why won’t it stop and gosh isn’t it getting hot recently].

At some point, it metastasizes, spreading from a particular thing you have been over-thinking about and becomes a persistent feeling of dread and discomfort that will then alter your perception of anything that you think about.

Or sometimes it just turns up for no fucking reason at all.

Dread and discomfort do not do it justice, however.

It makes getting out of bed sort of…terrifying. In fact, it makes anything you have to do at all sort of…terrifying. Even the thought of doing something is terrifying. The sensation is like when you get frightened and there is this clenching in your chest but it never alleviates and turns into a rat that is constantly gnawing at your insides, a thin ribbon of indescribable panic that sits under your ribcage and pulls your focus away from the world. Read the rest