On the strengths of fiction done as near-history 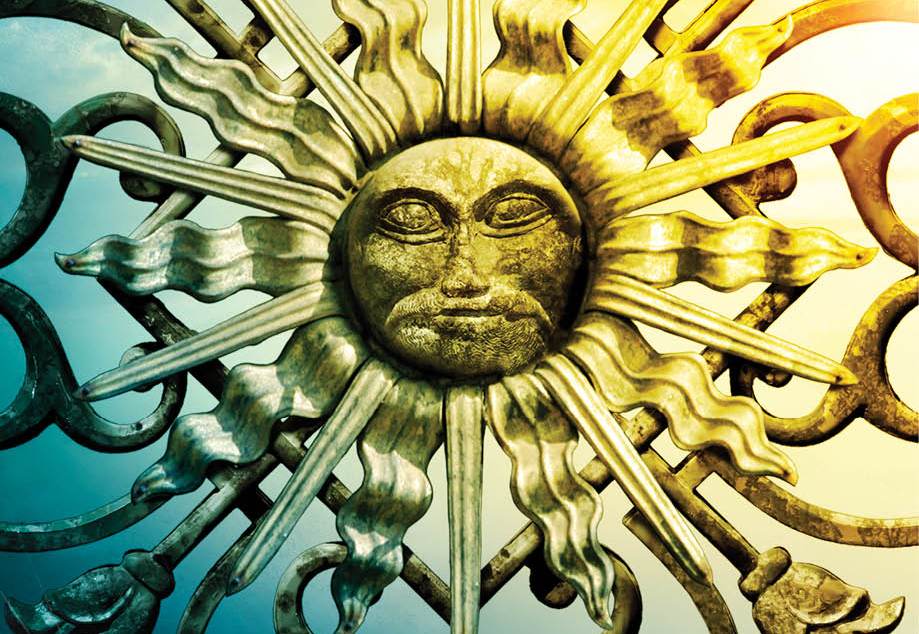 The origin story of Children of Earth and Sky, my current novel, begins with my Croatian editor being the first person ever to tell me about the Uskoks of Senj. He did that as we approached where their stronghold had once been on the Dalmatian coast (the Uskoks are long gone now, a small tourist town remains). I told that road trip story here and another version of the origin story here. By the time I came, many years later, to write a book taking off from that anecdote, the tale did not involve Uskoks, or the Dalmatian Coast. Nor was it formally about the aftermath of the Ottoman conquest of Constantinople, or the Holy Roman Empire, the Republics of Venice or Dubrovnik. And Senj had become Senjan. Read the rest