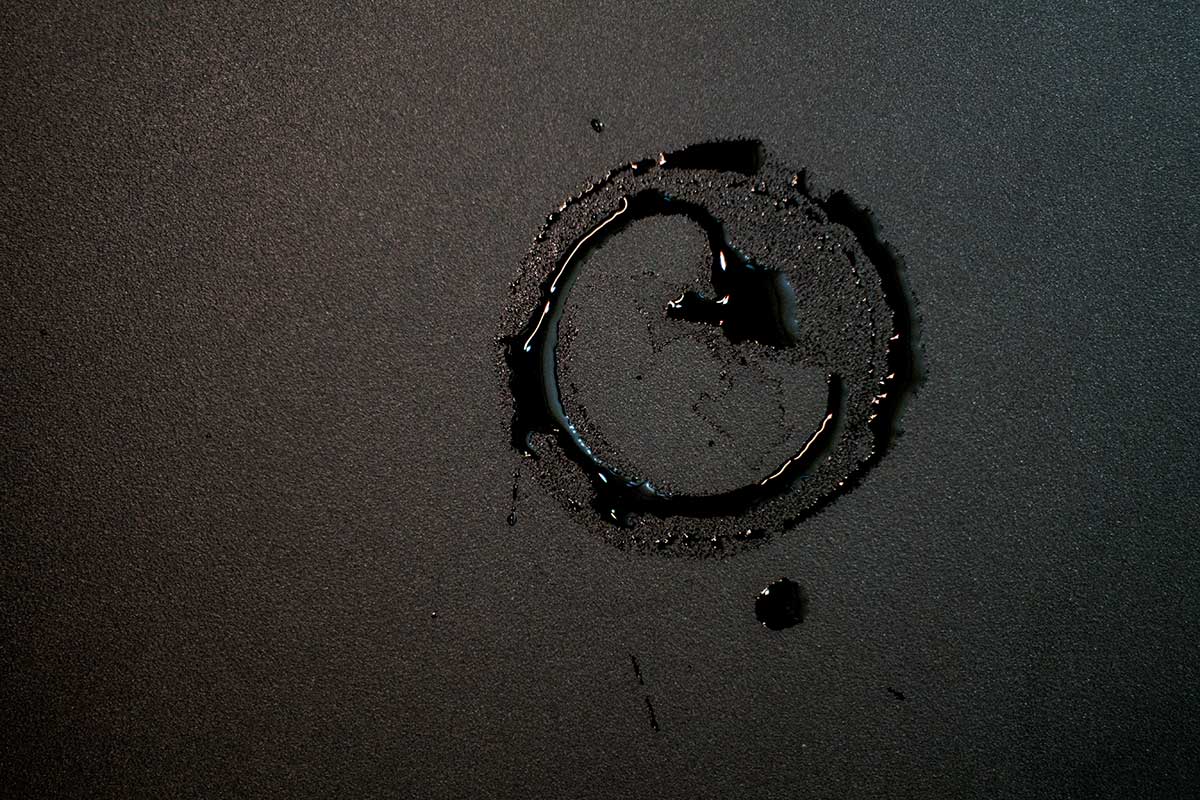 [I met John Serge at a reading over the weekend. He read his short story called "Lucian's Gift," and it reminded me of short stories I've read and loved by Richard Matheson, Fredric Brown, and Roald Dahl. I asked John if I could run his story on Boing Boing and he kindly consented. Enjoy! -- Mark]

Lucian was born blind. In his six short years, he's seen neither the splendor nor the squalor of the world around him. Rather than lament her son's inherent darkness, his mother, Anca, a stout hearted Romanian woman, decided early on to treat little Lucian like a gifted child. His gift, as she puts it, is that his view of the world is free from the limitations of literal sight; he connects with and experiences things, people, places, events, in a more holistic, even spiritual manner. His perceptions have a clarity that just isn't possible when looking only through the eyes. As for Lucian, he's still too young to fully embrace his mother's point of view. All he knows is what he feels, not the least of which is her love.

Anca and Lucian live alone in a tiny two-bedroom walk-up, the boy's father having graced Anca's life only long enough to help conceive their sightless son. Afraid to release him into the cruel, dispassionate realm of other children, Anca opted instead to keep him at home, adopting all at once the roles of mother, father, teacher, and friend.

So when the austere gentleman from Social Services paid them a visit, Anca was understandably on edge. Read the rest