Touring northern Colombia by car in the rainy season 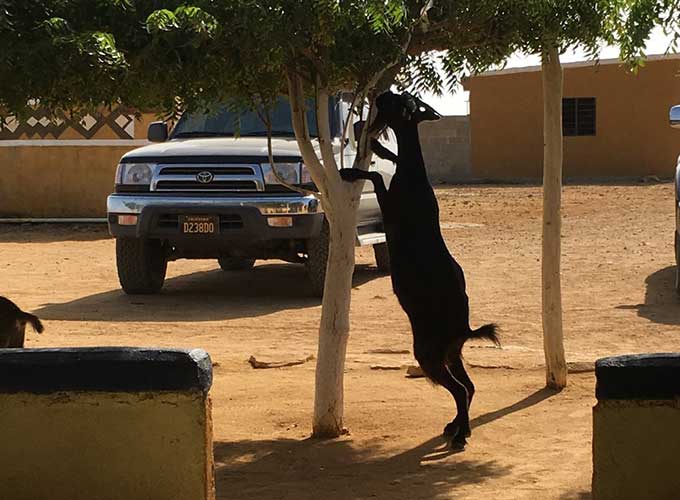 There are many options for touring Alta Guajira, the northernmost part of Colombia (and of South America), but overlanding in your own vehicle is definitely choice. The only rub is that many of the roads aren't really roads so much as they are just the tracks of the last vehicle that passed through, and not necessarily in the direction you're headed. So, navigation is tricky for a local, and nigh impossible for a visitor.

The various paths that lead to Punta Gallina are unpaved, rocky, and cut through a desert with infamously muddy patches that cars can be stuck in for up to a week. And driving through it during rainy season, as we did, can be especially treacherous.

We had a bit of "luck" on our side, if you can call it that. Unfortunately, the Guajira region has been subject to a five year long drought, making the difficult life of the Wayuu people who live there even more difficult. The UN and the Red Cross have both stepped in to try and alleviate the starvation and the lack of water, but providing aid has not been easy. So when we say "lucky," we mean only for the road quality, since we encountered little of the mud we'd been warned so vehemently about, and made it out with very little trauma to our 4Runner.

The other bit of luck we had was accidentally stumbling on a tourism agency that specializes in trips to Punta Gallina, while actually searching for different agency all together. Read the rest 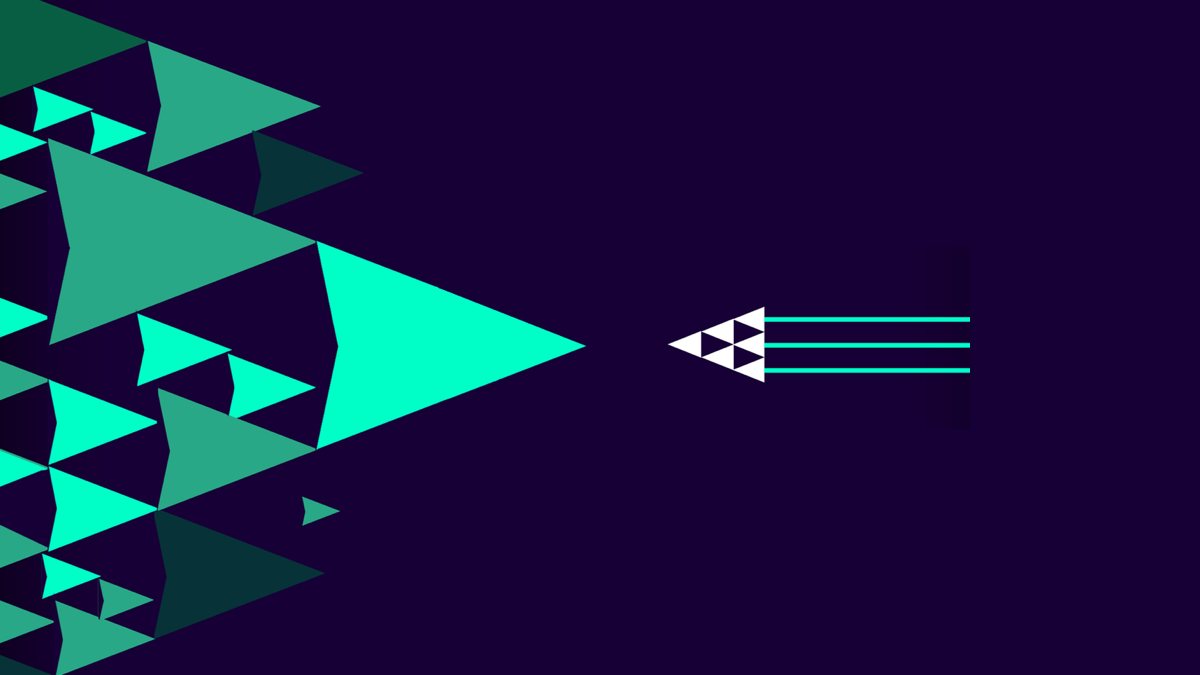 A sponsored review of Ernest Cline's much anticipated Armada

Some days are harder than others. And on the harder days, you need GIFs. Read the rest

"And now that you do not have to be perfect, you can be good." --From East of Eden

books / Steinbeck / The Moon is Down

Book / book review / How We Got to Now

Noir and horror for your kindergartner

Caldecott winner Jon Klassen, is one of the most respected and beloved contemporary children's book authors and illustrators. Kids love him—and adults do, too. Read the rest

Stare at the letters of the GIF alphabet. Forever.

Graphic designer, Florian Schommer, created a bunch of animated letters of the alphabet! If only I could read German, so I could know more about what he was thinking.

If Star Trek comms were as crappy as cell phones

The Verizon guy would have made an endearing science officer. Read the rest

Can You Beam Me Now? / cellphones / star trek

Her series "Alien Camp" uses gel filters to help create a dreamy, painterly aesthetic as beautiful as it is strange. (via)

Harvey Keitel, Klaus Kinski and underwater boobs star in this low-budget b-movie from 1985. And there's probably no better way to celebrate the 30th birthday of something this weird than just to watch it.

Above is a clip starring a flying goat. Below is the rest. Read the rest

I found out about the colony in a roundabout way. There wasn't a press release announcing its inception, nor were there any articles advertising its whereabouts. Read the rest

Clara is here to cast some perspective on that ramen noodle and Mountain Dew diet you "invented" in college, at 2am. She's 91 years old, and she's here to show us all how to cook on a budget. Read the rest

Laugh at your deepest, darkest fears

Artist Fran Krause keeps one of the best Tumblrs ever, with cartoons of his own as well as anonymously submitted deep dark fears. He also worked on Over the Garden Wall, an amazing animated miniseries from Cartoon Network. So apparently everything he touches is awesome.

What I love about this Tumblr isn't just that the drawings are sharp, or that it is told in a consistently empathetic voice. It's that it makes our shared neuroses and fears a thing we can all laugh at, and laugh at together. Which is a pretty profound punch to pack in four panels.

You can follow Deep Dark Feels on Twitter, as well. And you totally should. Read the rest

If you're in the San Francisco Bay area, you can pregame Season 5 of Game of Thrones at my new favorite SF bar, Blackbird. Why? Because Cersei throws down, and you should too. Read the rest

Put your phone down—or he'll put it down for you. [CH2] Read the rest