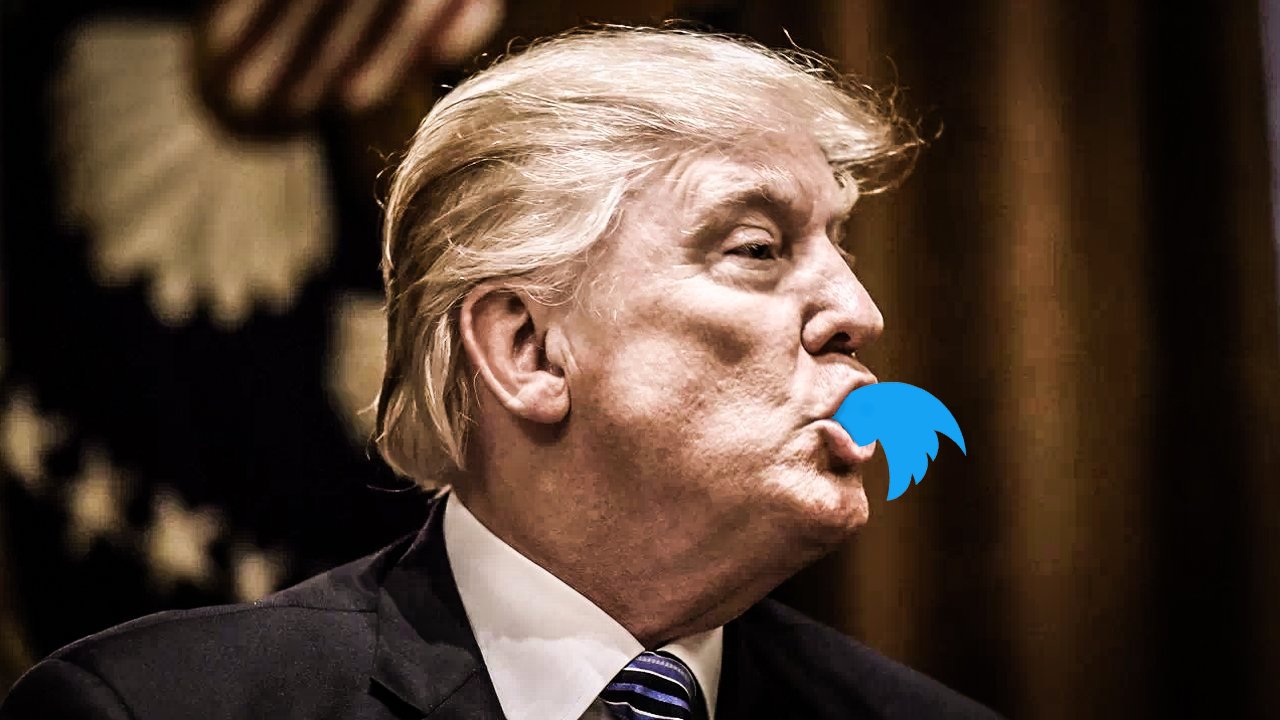 We need to get Donald Trump off Twitter before he gets us all killed.

On September 23, 2017 he declared war on North Korea. Read the rest 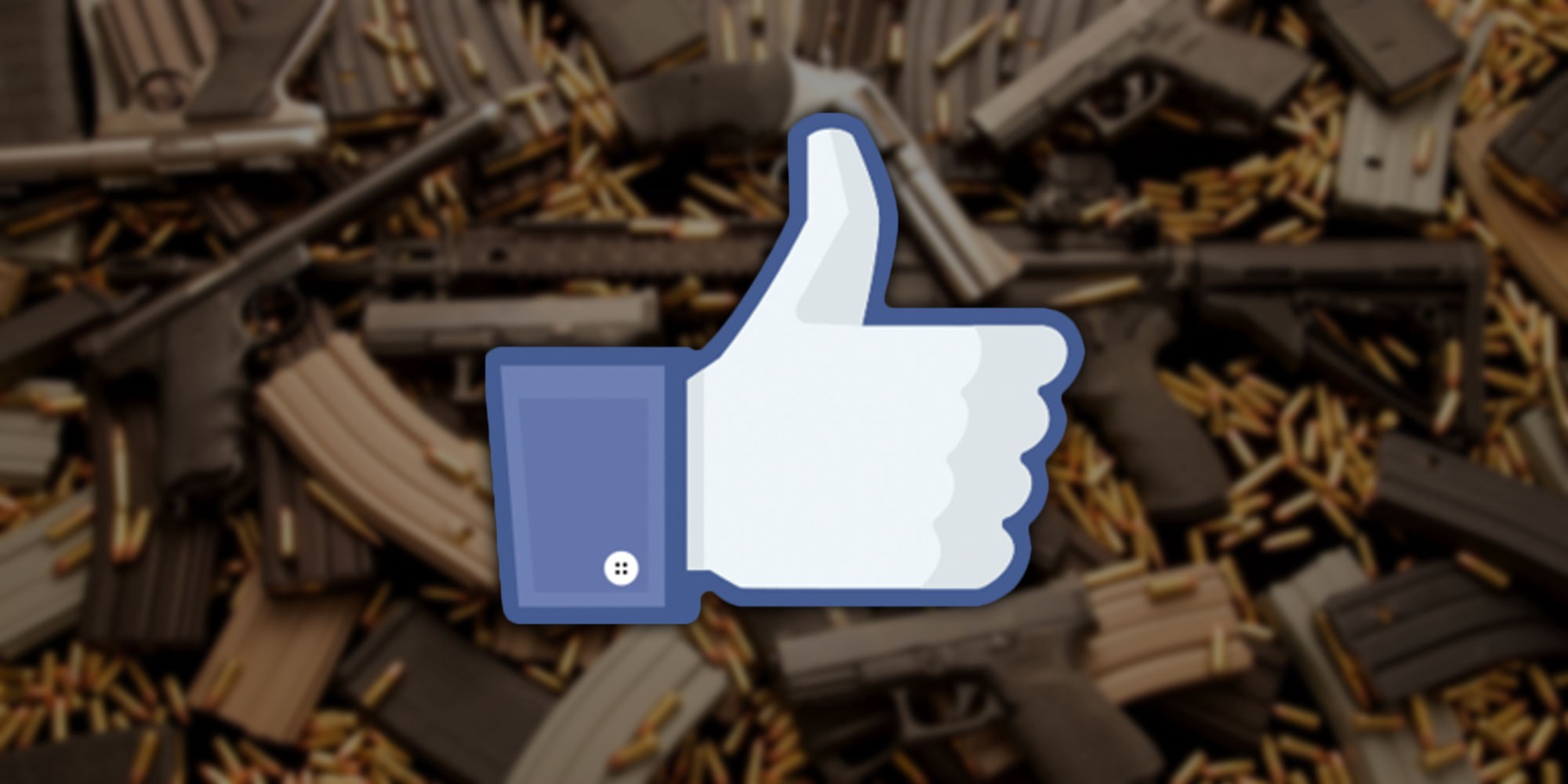 I wish they’d meant it. I really fucking do. Read the rest