Excerpt from The Biographies of Ordinary People, by Nicole Dieker 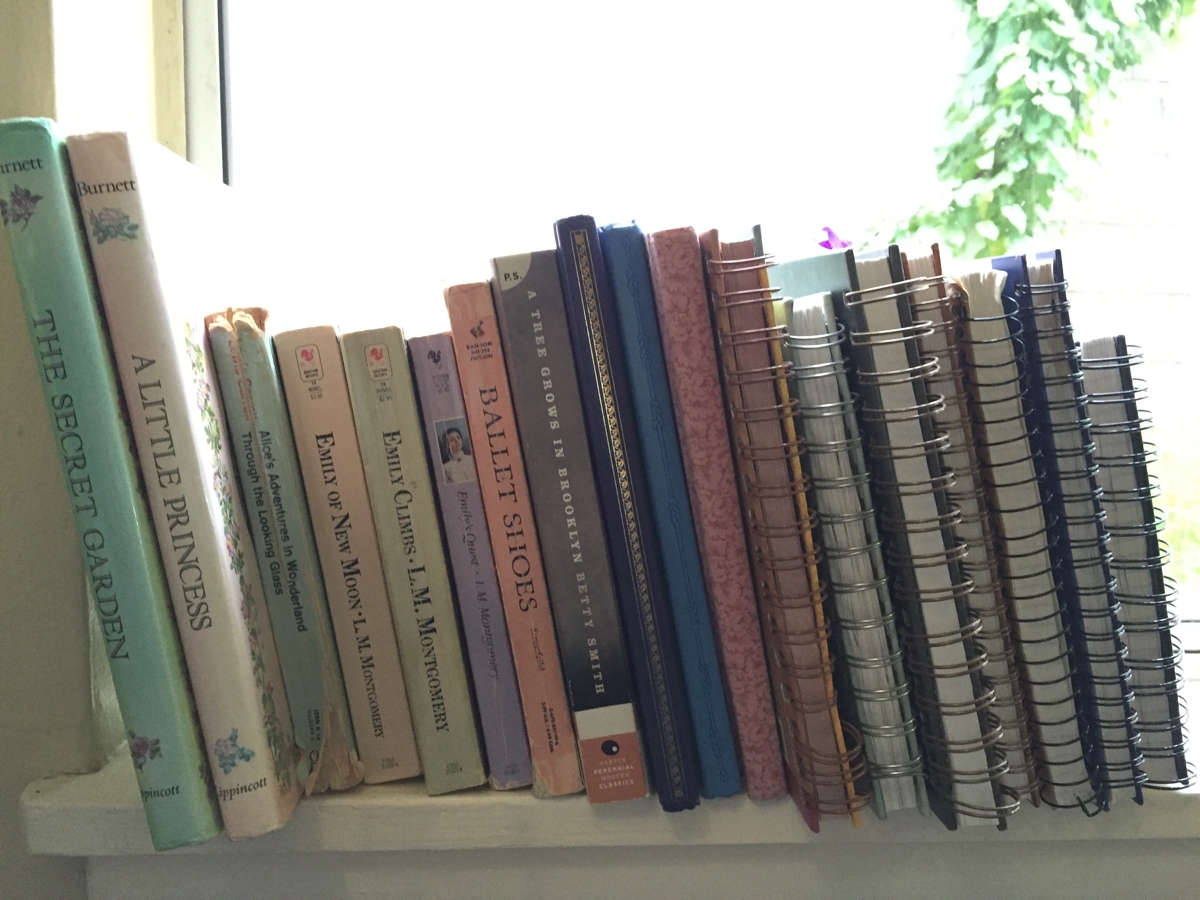 Summer 1989 Natalie wore a red-and-white checked dress with strawberry buttons, and she could feel the ends of her hair brush her chin. She held on to Mommy's purse with one hand as Mommy pushed the stroller and Meredith walked a few steps ahead, in her dress that was blue. Yesterday Mommy had given them […] 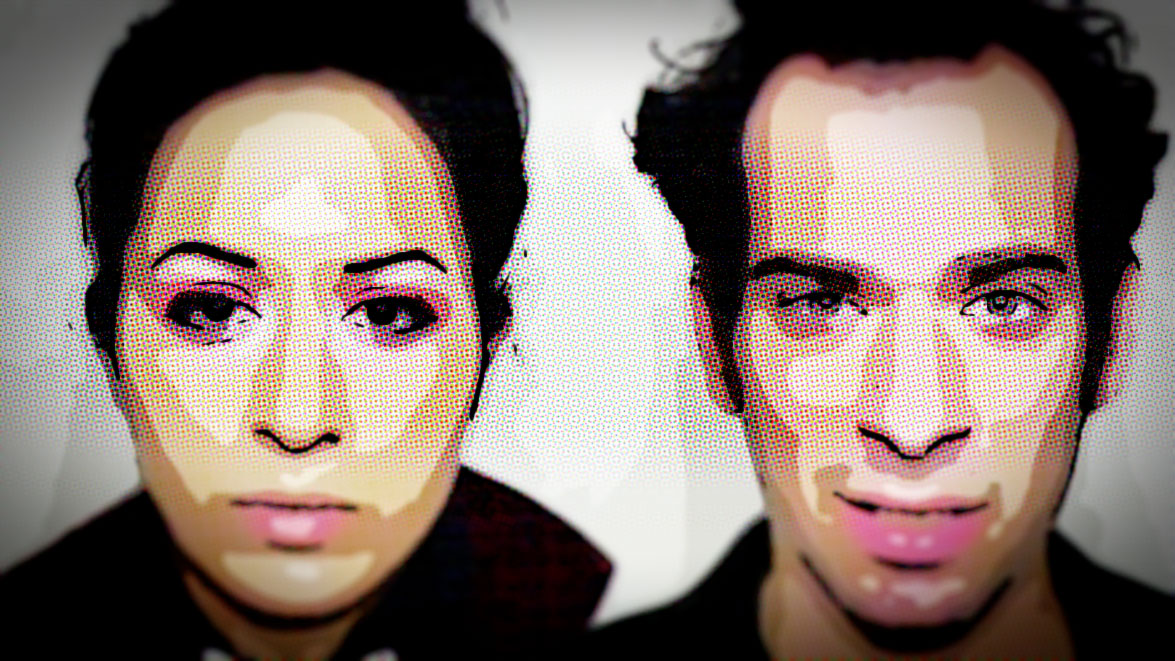 The personal is public, and don't you know it.

Even though Amazon Prime Now has been reminding me to “order now and get it by 3 pm” since I first opened the app, the checkout interface tells me I have to pay an extra $7.99 to get it within an hour.

The Year We All Wore Kigurumi

GeekGirlCon is an oasis of acceptance

The Gorilla Workout helped me transform my body

Is it possible that a basic calisthenics app can actually change your body? Nicole Dieker hadn’t expected it to, but nearly a year later, a friend told her “Wow, you’re getting really ripped from that app.”

The card game we couldn't make (and then someone else did)

"Our game was depraved, immoral, and filthy," writes Nicole Dieker. "But that's not why we killed it." 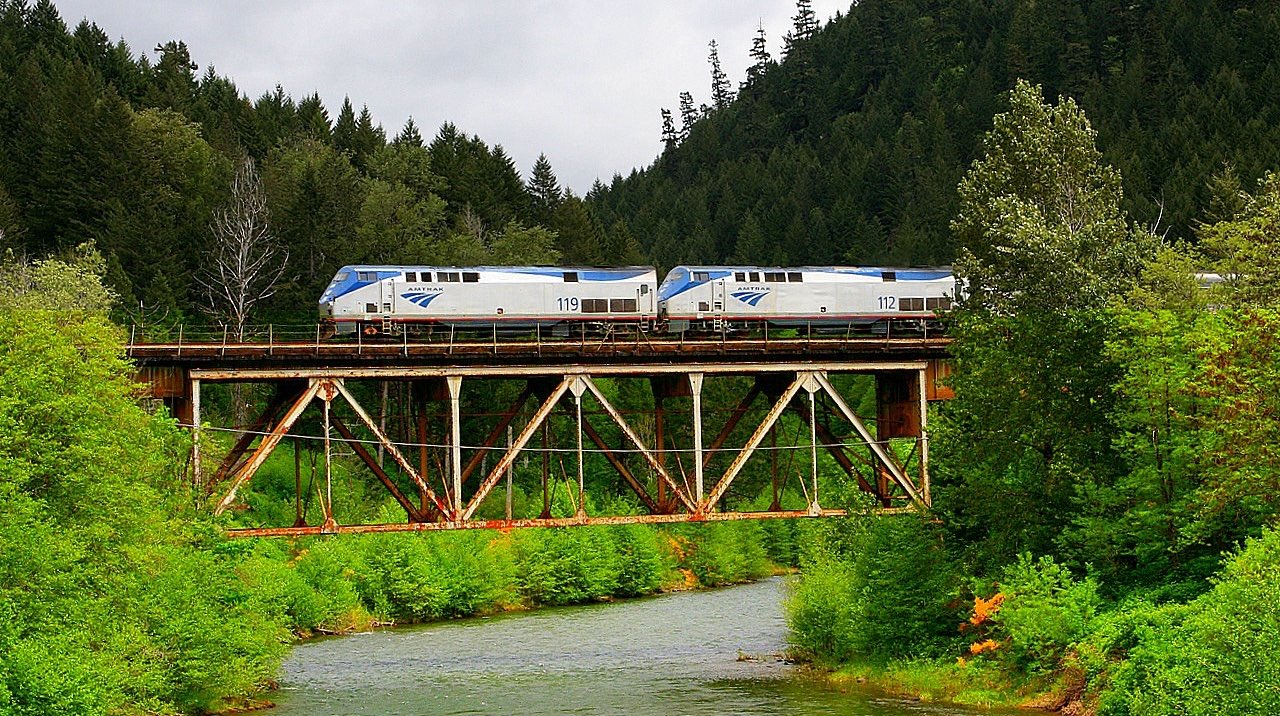 Amtrak’s Coast Starlight, which it bills as “A Grand West Coast Train Adventure,” is its last remaining full-service sleeper train. The Coast Starlight is home to what would have previously been standard: a dining car, an observation car with floor-to ceiling windows, a movie theater, and a full slate of entertainment options, including the two complimentary wine tastings. Nicole Dieker takes the trip.

The joy of telling people how much money you make