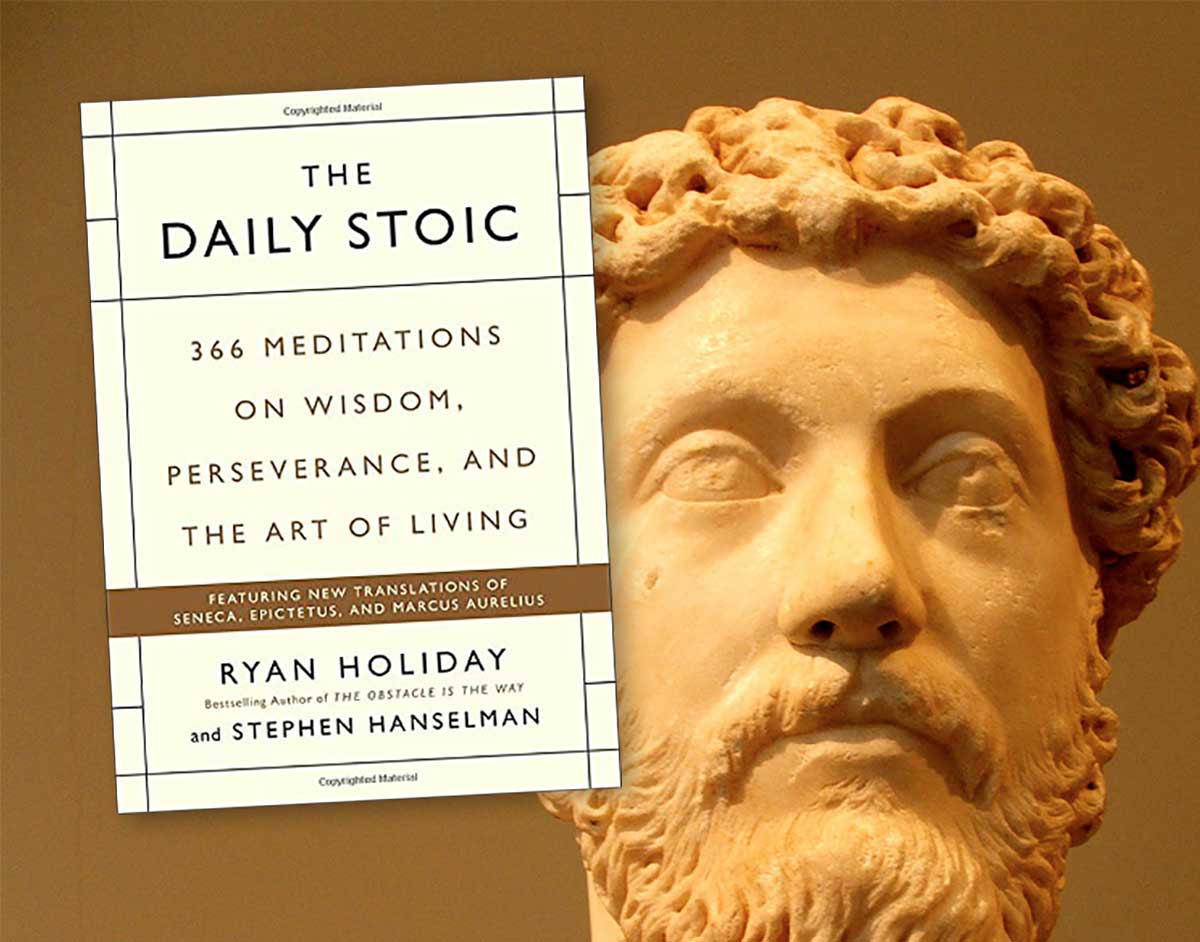 The great Richard Feynman said that if someone can’t explain something simply to a novice -- at the freshman lecture level -- it’s because they don’t actually understand it themselves. This is not only a true statement but it’s also passing indictment of most of academia. I would argue that it also happens to indict most of what’s described as of “philosophy” today. Something like physics is complicated by nature of that fact that it often requires the understandings of several other fields to get right. Feynman would have trouble explaining quantum physics without also explaining how probability theory works.

It was never supposed to be that complicated. Philosophy is simply one thing: a guide to the good life. No more, no less.

One philosophy that’s popular right now is Stoicism, an ancient school of philosophy which dates back to Greece in the 3rd Century BC. Today, football coaches like Pete Carroll of the Seattle Seahawks, baseball managers like Jeff Banister of the Texas Rangers and investors like Tim Ferriss have all talked about and used Stoicism (it’s been popular in the past too -- with fans like Theodore Roosevelt, Frederick the Great and Montaigne). In the last few weeks alone, there have been articles about Stoicism in the New York Times, the Wall Street Journal, the Financial Times, the Guardian, the New Yorker and ESPN.

But, what is Stocism? Is it complicated and boring like most philosophy? Does it have any real application for ordinary people’s lives or is it just a bunch of big words and silly theories? Read the rest

The fascinating and ego-killing existence of human wormholes 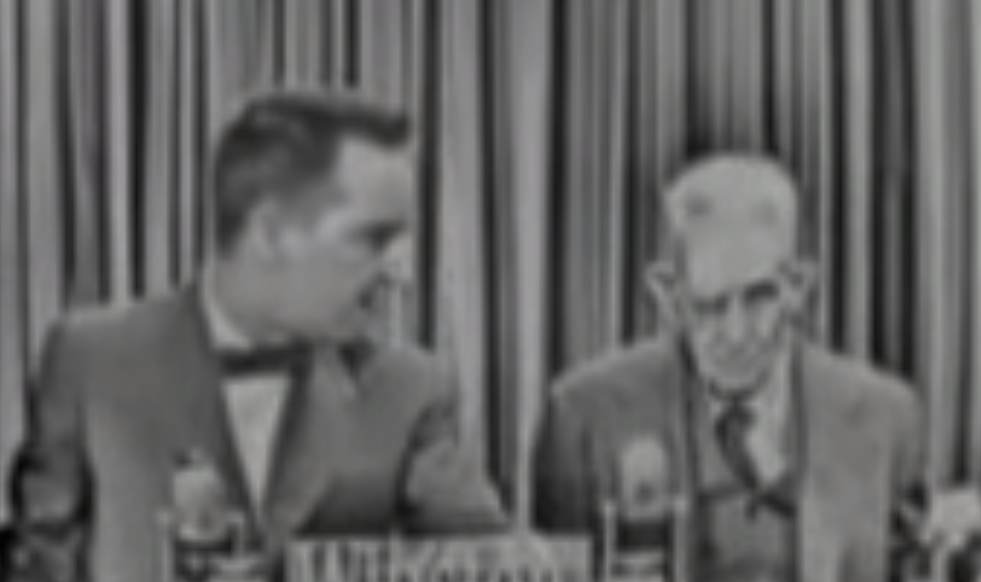 Ryan Holiday's Ego is the Enemy is available from Amazon.

A few months ago, Chief Medicine Crow, one of the last remaining links to the Native American tribes of the Wild West died at age 102. He had grown up hearing stories about George Armstrong Custer from his grandfather, who'd been a scout for the doomed general at Little Bighorn in 1876. A soldier himself in the Second World War, Medicine Crow was one of the last Crow people to ever accomplish the four deeds required to be considering a war chief (command a war party, steal an enemy horse, touch an enemy without killing him and taking an enemy's weapon). Read the rest