A guy who works by day as a pharmacist in Korea makes these funny video compilations of himself singing Asian pop hits. His supercut is going super viral in Korea and Japan. Read the rest

Wim Wenders: Looking back on the road ahead 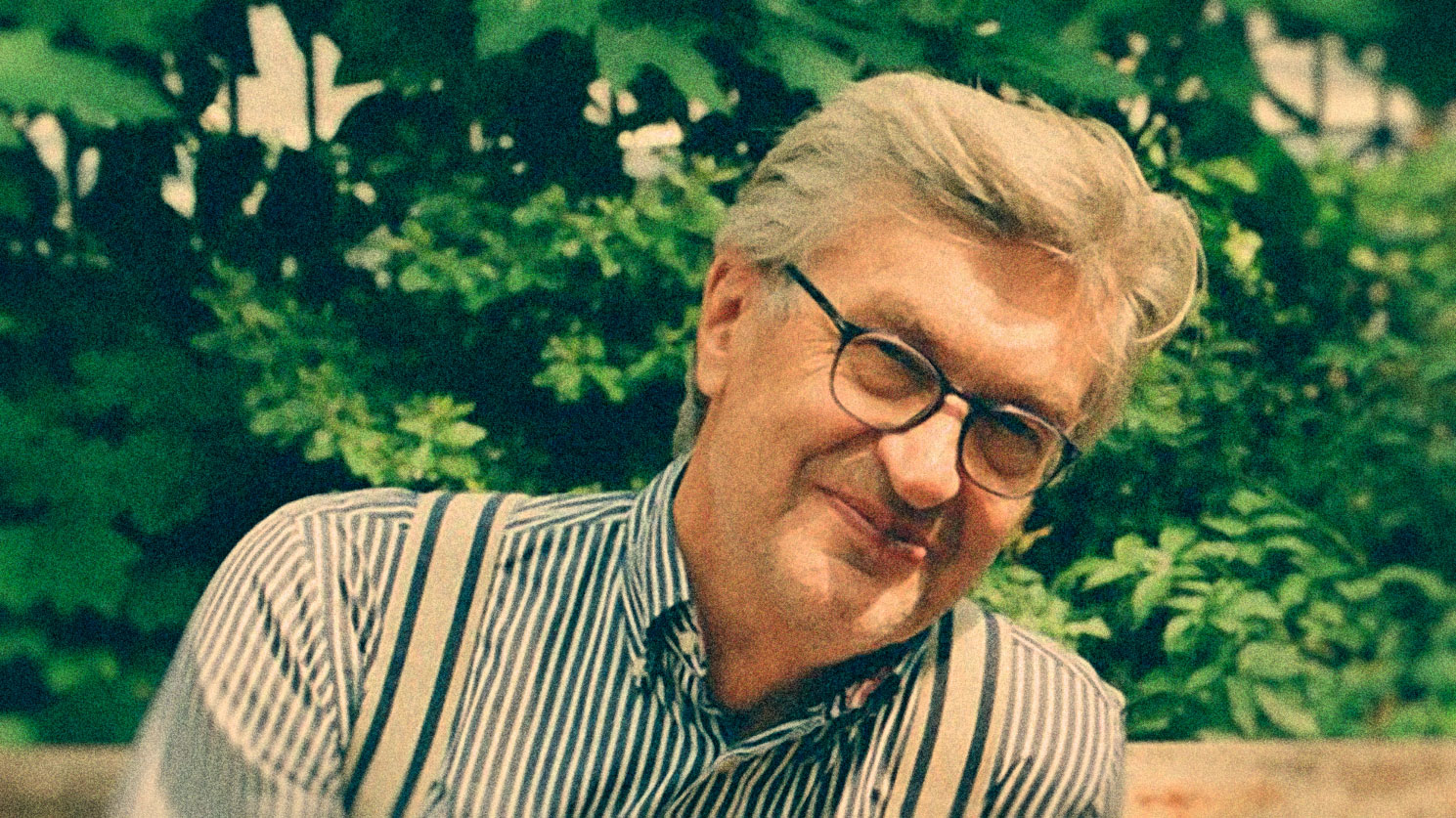 “If at a certain point you were into arthouse movies when you’re young, Wim Wenders was your best friend,” my friend Bilge Ebiri tells me the other day, and I can put it no better way. The German filmmaker secured a legendary reputation early on for the successive one-two hit of his widely regarded masterpieces Paris, Texas and Wings of Desire. Even now, having just celebrated his 70th birthday, he was recently Oscar-nominated for his documentaries Pina and Salt of the Earth, and continues to take photographs & write essays about art and film, with a new volume yet to be translated into English. Read the rest