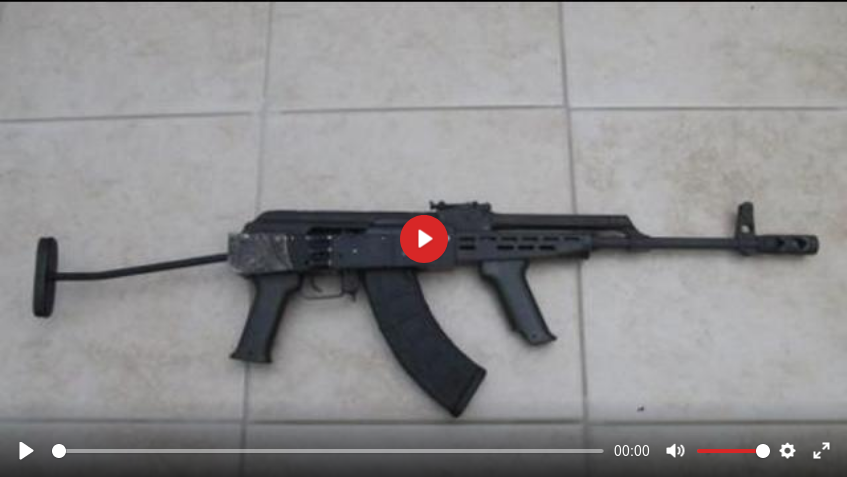 I've been semi-seriously joking about "AK-3DPs" (3D printed assault rifles) for years, and while the attempts to limit the spread of 3D printed guns have been sloppy and poorly formulated (as have the Trump admin's attempt to roll them back) the state of the art is still progressing. Read the rest 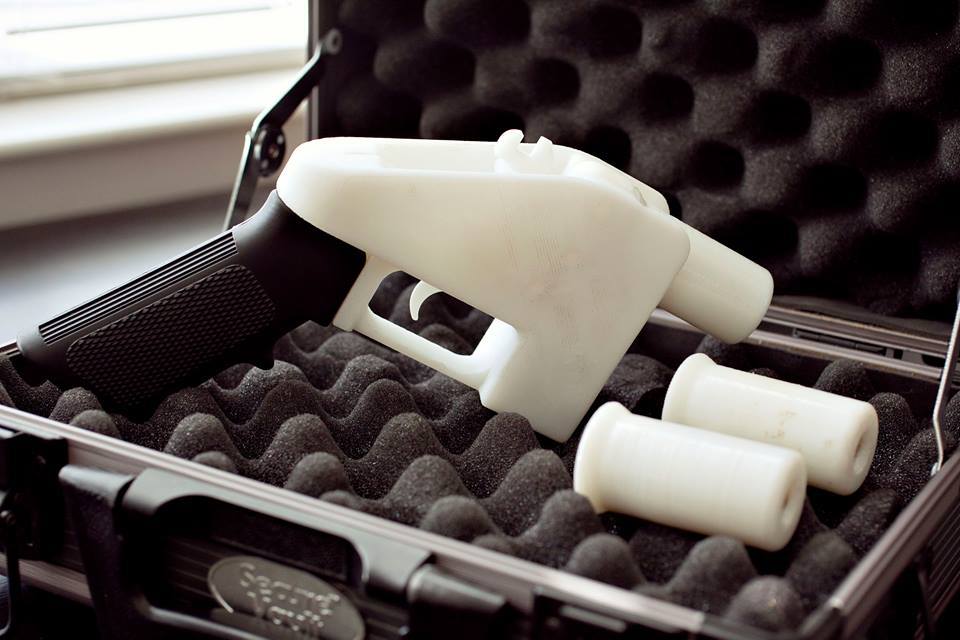 This 3D-printed, portable railgun fires slugs at 560 miles per hour

David Wirth 3D printed a 20lb railgun that fires copper-plated tungsten slugs with 1,800 joules of energy, firing them at 560mph, with so much force that they vaporize on contact with a steel-backed target. Read the rest