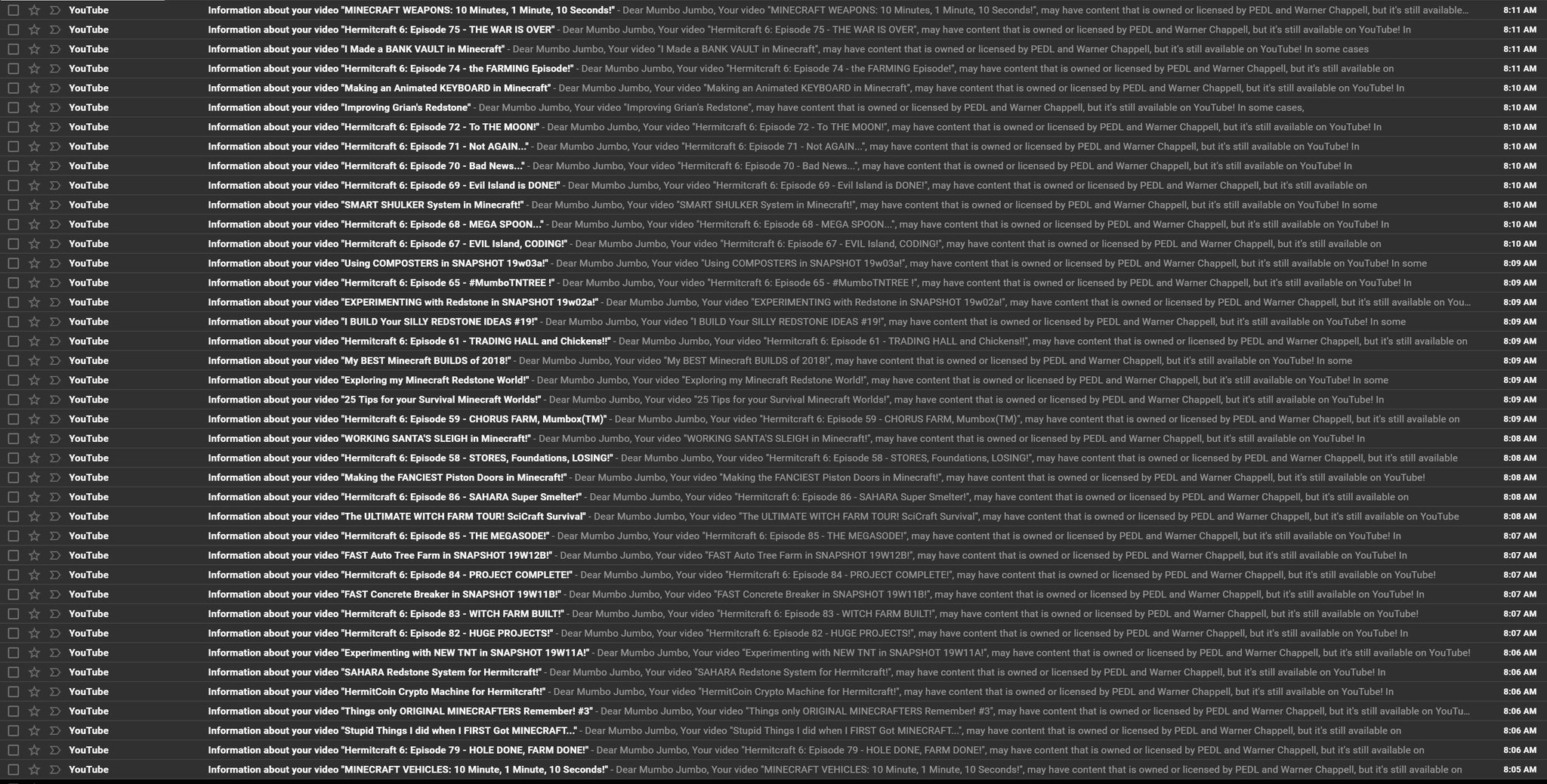 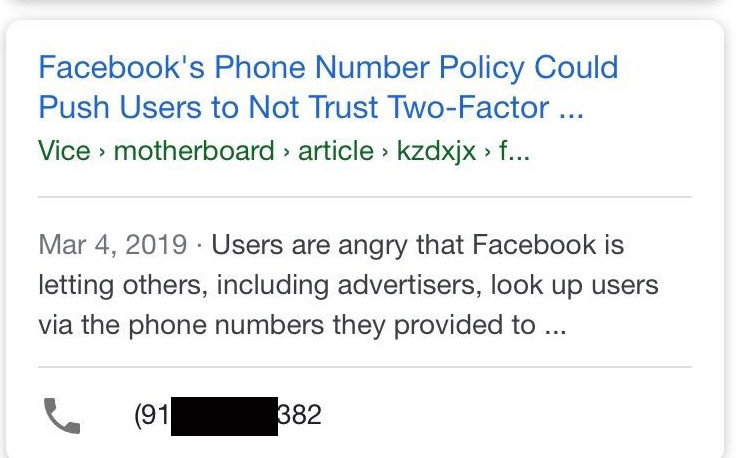 If Facebook is broken for you in some way large or small, you can't call them to complain -- the company doesn't have a customer service number, it has a "support portal" for people suffering with the service, which combines the worst of autoresponders with the worst of underpaid, three-ring-binder constrained support staff to make a system that runs like a cost-conscious version of Kafka's "The Trial." Read the rest 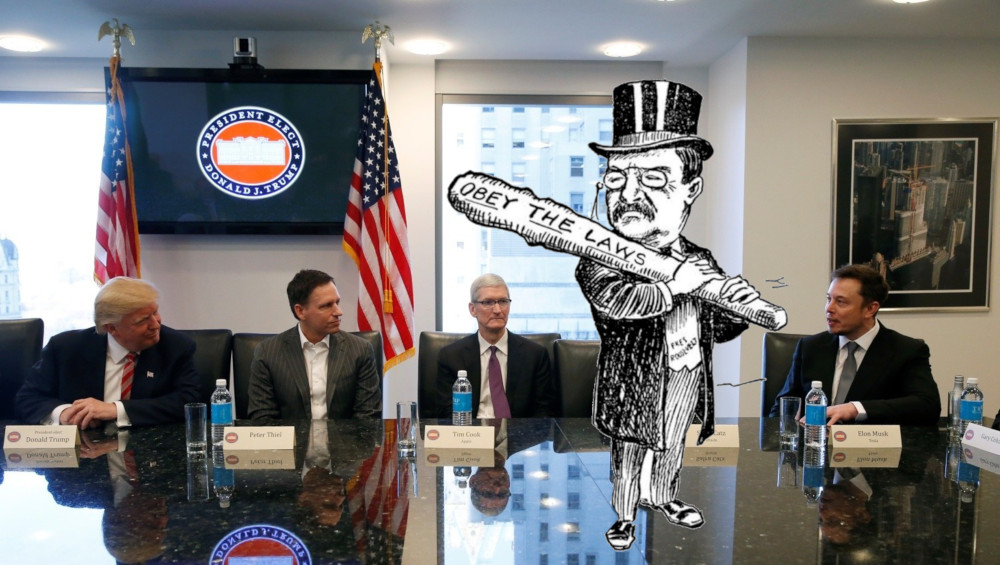 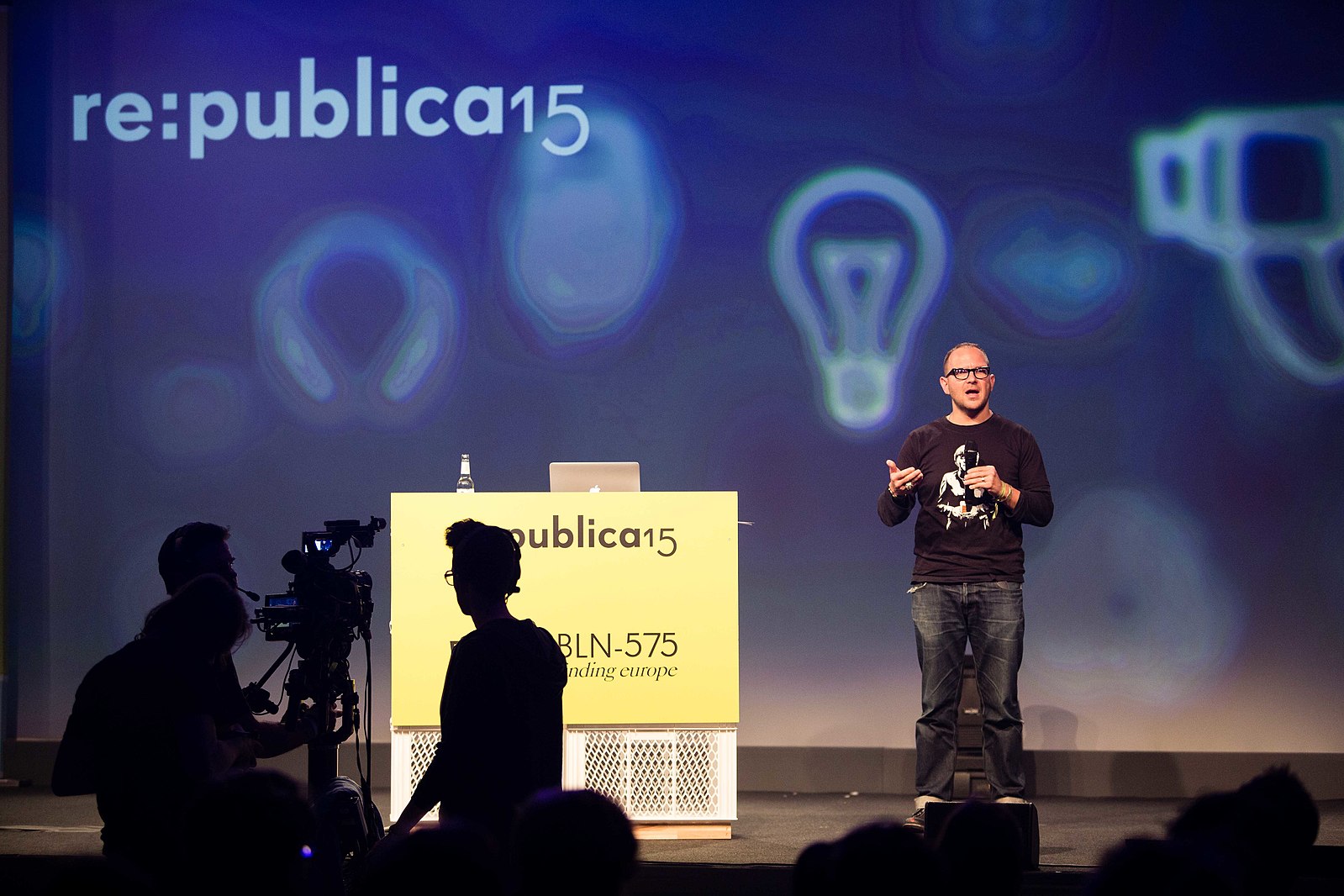 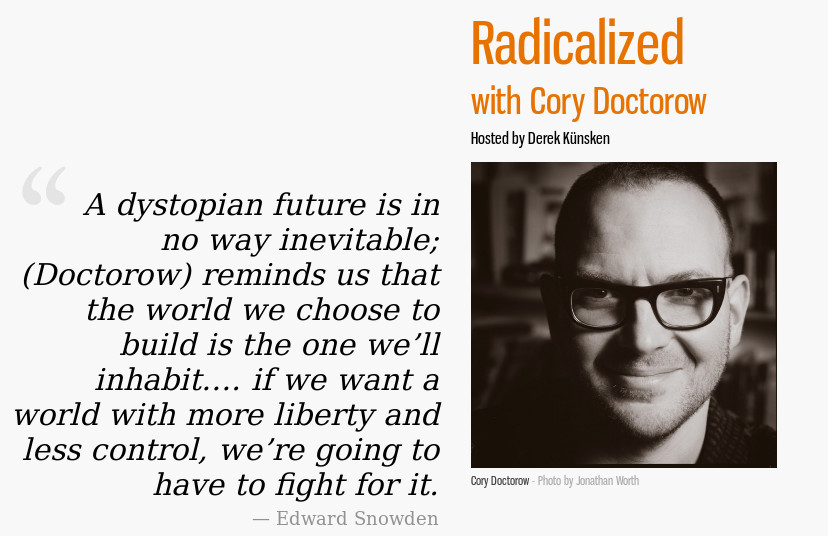 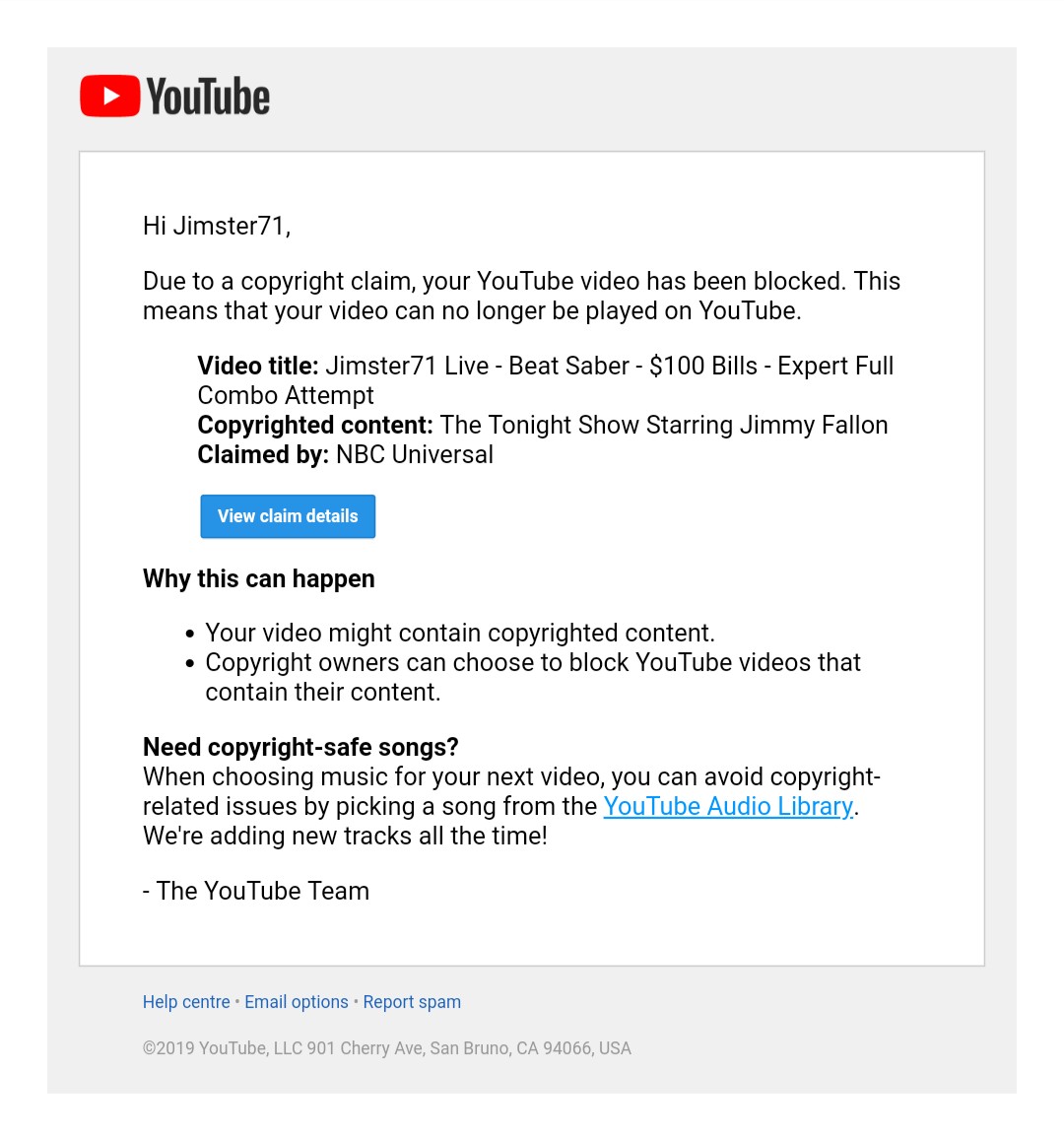 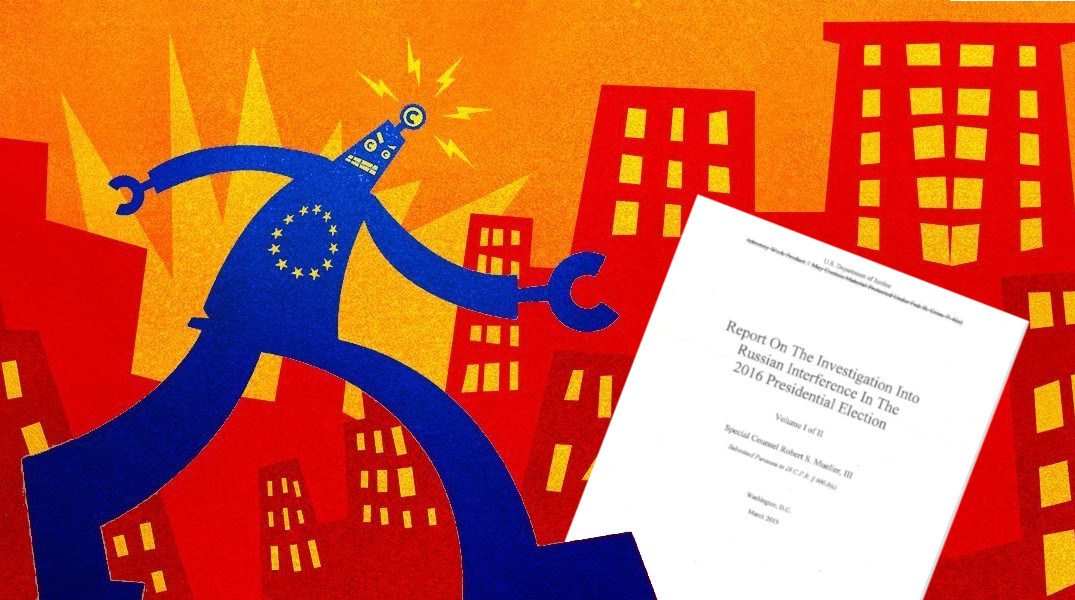 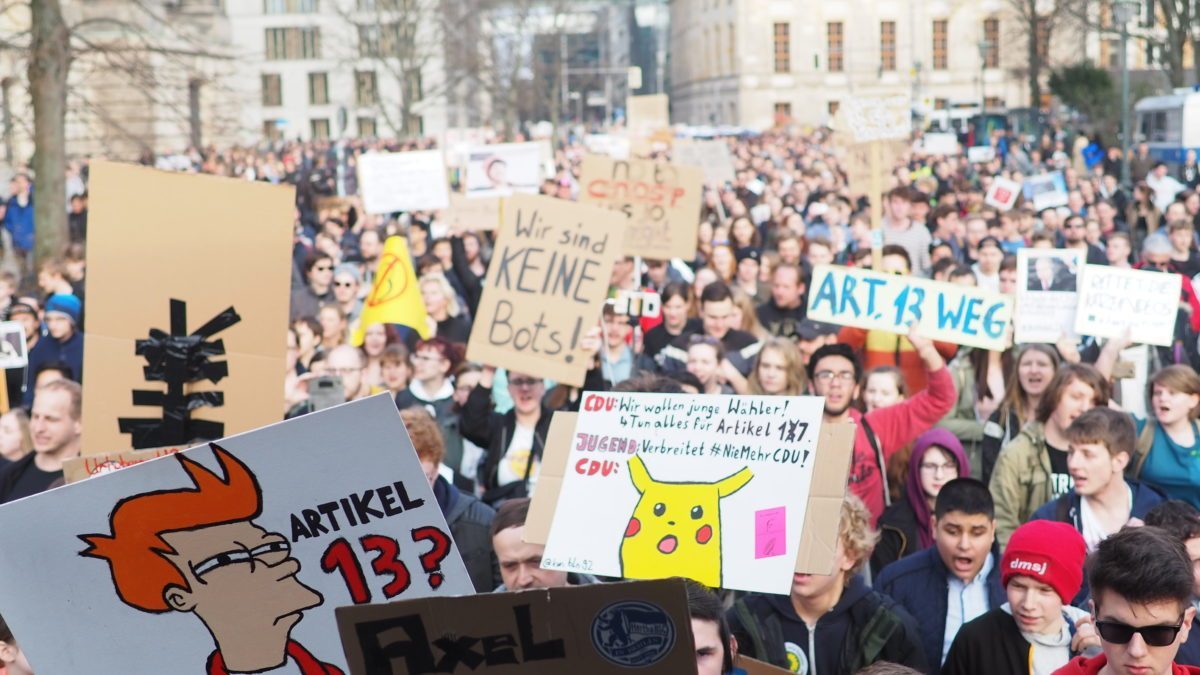 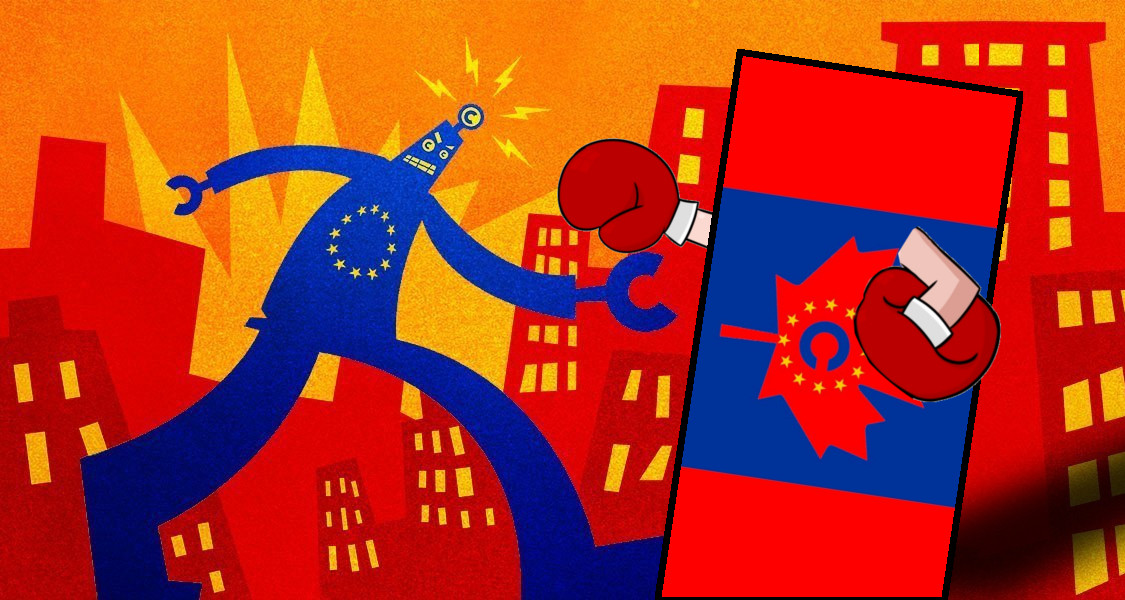 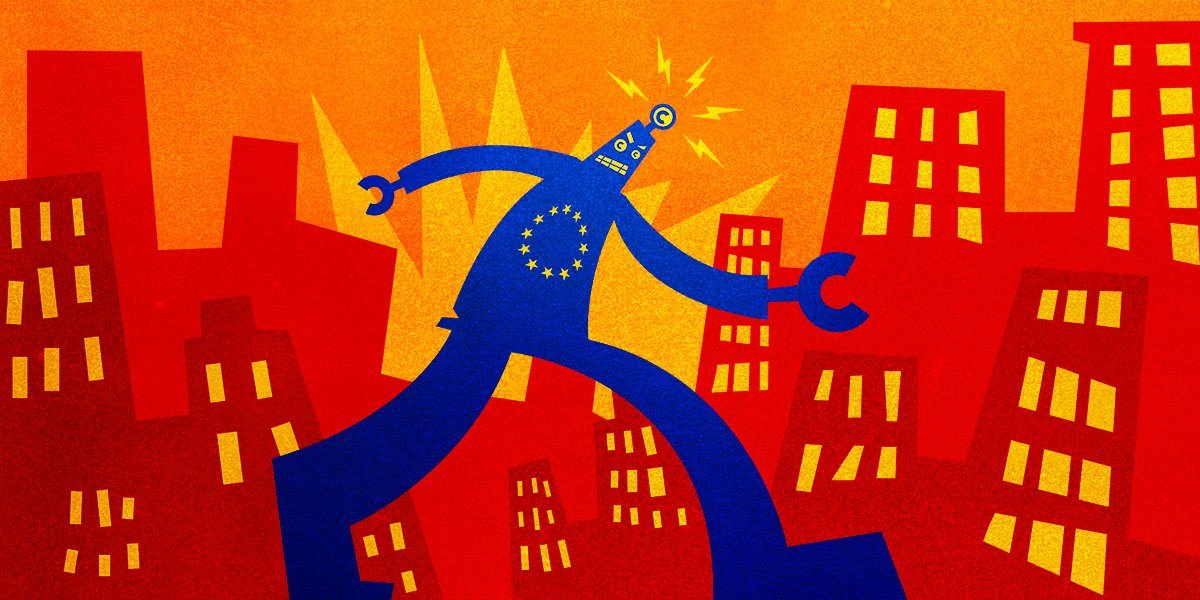 The months of debate over Article 13 of the new EU Copyright Directive (passed in a tragicomedy of errors when some MEPs got confused and pushed the wrong buttons), the most contentious issue was whether the rule would require online service providers to spend millions on copyright filters, which are known to be error-prone and the source of mountains of algorithmic censorship, as well as being easily abused by would-be censors who can make false copyright claims with impunity and use them to prevent images, videos, sounds and words from ever appearing on the internet. Read the rest 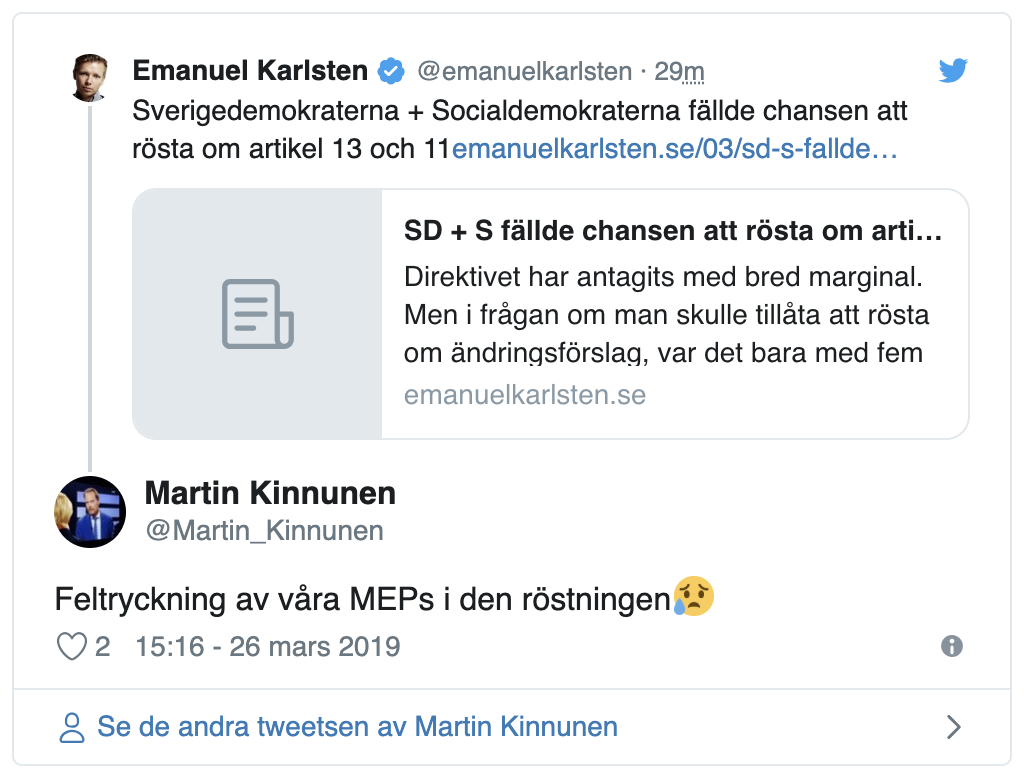 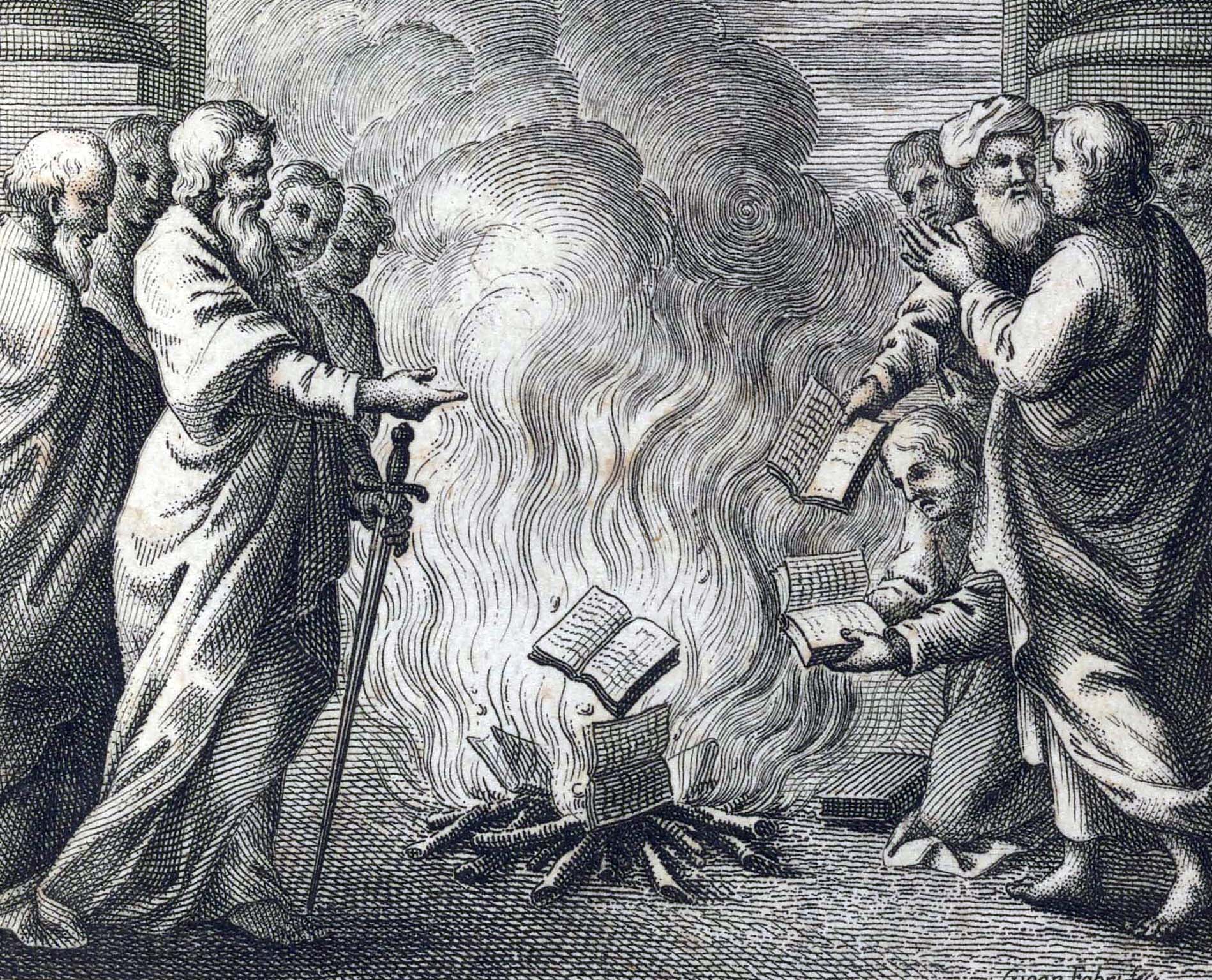 Censorship before or censorship after? The EU Copyright Directive rekindles the oldest fight in the history of free speech debates, first waged by John Milton in 1644. Then, like now, policy-makers were considering a radical change in censorship law, a switch from censoring material after it was published to requiring a censor's permission to publish in the first place. Read the rest 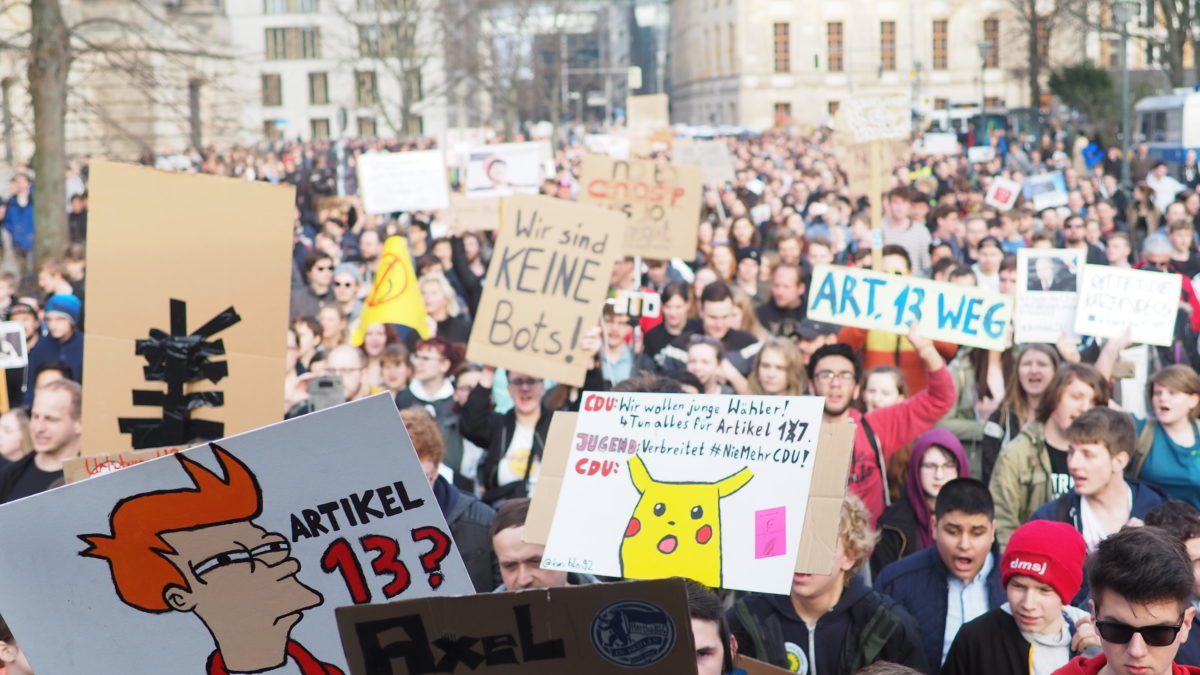