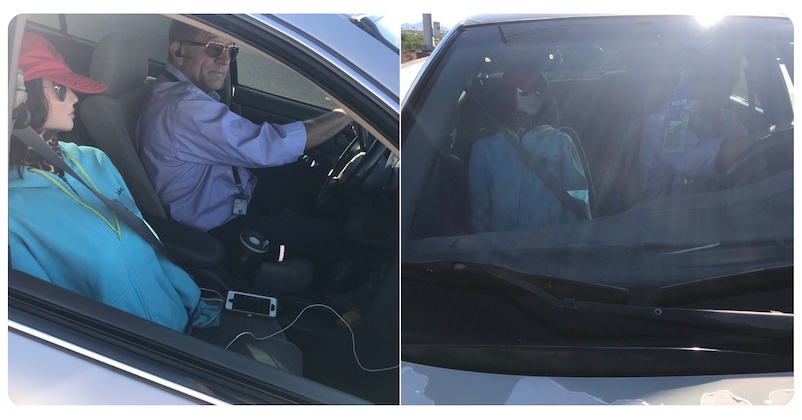 Carpooling (and wrestling) with the Red Hot Chili Peppers

The unfamiliar track is "Heemi Lheemey," a quirky tune that Anthony Kiedis and Flea wrote when they were 15-years-old and "smoking large quantities of marijuana" in the Sierra Nevadas.